Boje looking for a spark 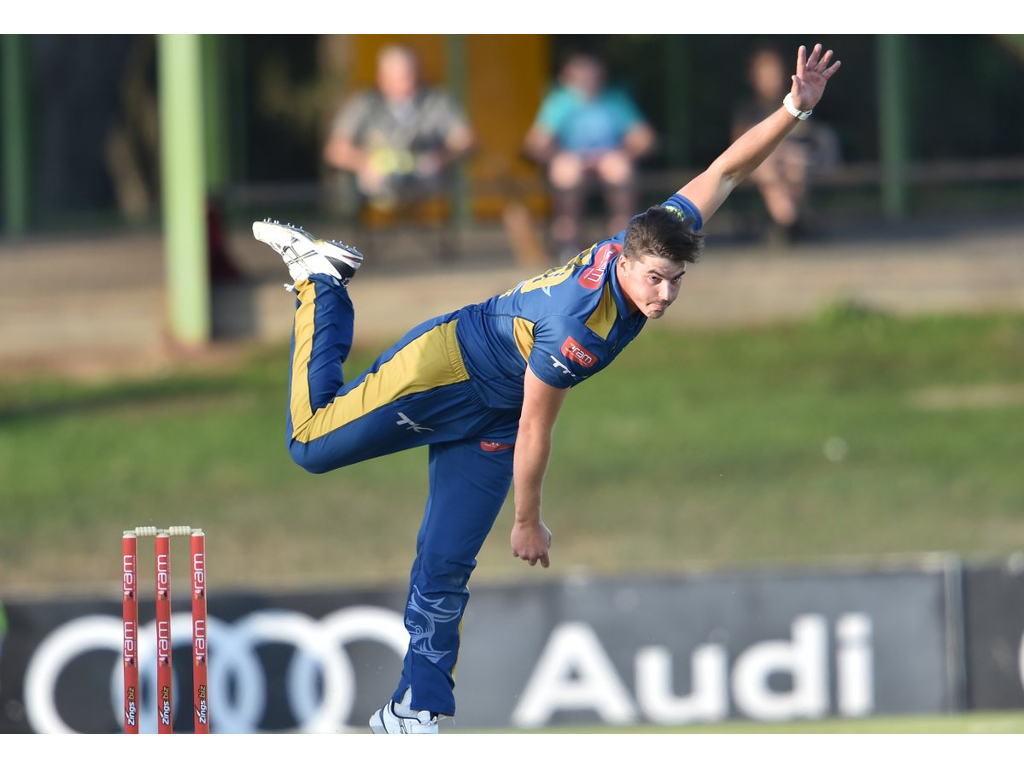 Nicky Boje hopes that the New Year will bring new beginnings for his Knights side as they prepare for their first match of 2018 against the Highveld Lions at the Diamond Oval in Kimberley on Friday.

The Central Franchise have not enjoyed the best of times in the limited-overs formats this season. They ended last in the RAM SLAM T20 Challenge and were crushed by defending champions the Multiply Titans in their only match of the 50-over campaign thus far.

“It’s a new year, hopefully everyone is nicely rested and we’re prepared for the Momentum One-Day Cup lying ahead,” coach Boje said.

The match is the first of three in a busy eight days for the Knights, while all the other teams will be equally busy in what is a hectic start to the year.

Boje believes a good start in the Northern Cape could boost their prospects for the rest of January. “It’s quite a busy schedule for all the teams, so it’s important to start well,” he said. “I think having the games coming one after the other is good.

“The guys just want to play cricket and this allows them to get back into things straight away. For us as a team, I think our disciplines have been lacking a little bit and it’s something we’ve worked on quite a lot to try and improve. Hopefully we will.”

The Lions have already started their year and they did so with a disappointing 32-run defeat against the Titans in Johannesburg on Wednesday.

Boje is expecting a tough game, adding: “I’ve said it before that all the team are similar in quality and the Lions are no different. We just need to focus on what we need to do.”

Lions coach Geoffrey Toyana, meanwhile, is looking for a spark to light up his side after a poor showing against the champions.

After doing well to restrict the Titans with the ball, they failed to hunt down a fairly gettable 265 and were shot out for 232.

“It was really disappointing and we didn’t deserve to win the game,” Toyana reflected. “I thought we fielded badly and we didn’t bowl great in the first 10 overs.

“And then with the bat, we just never got going. We need to bounce back now and that is key for us in Kimberley.

“It’s still early in the competition and it’s vital for us to keep fighting.”