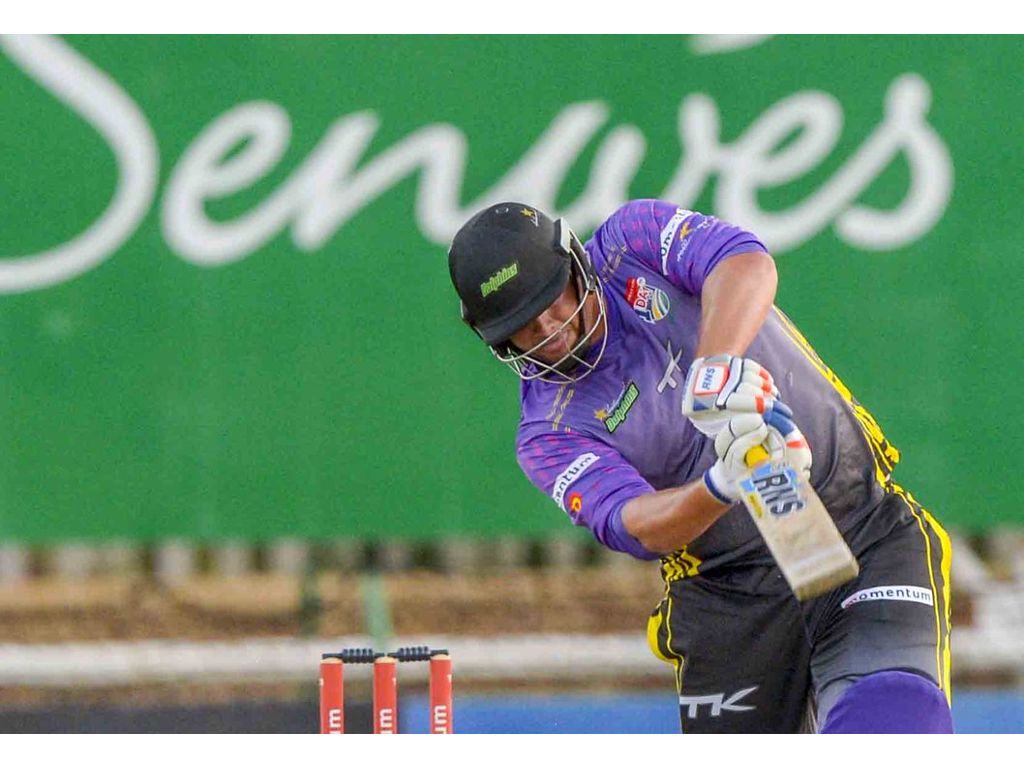 Chris Morris and Tabraiz Shamsi shared six wickets as the Titans recovered from a dreadful start to demolish the Warriors by 121 runs in their Momentum One-Day Cup Clash in East London on Sunday.

Captain Albie Morkel also played a key hand with an unbeaten 80 (63 balls, 6 fours, 4 sixes) as the defending champions recovered from 18 for three at the start of the game to post 250 for nine.

Fast bowler Morris ripped through the top order with three for 24, with spinner Shamsi shredding the middle-order with his three for 11 as the hosts were emphatically dismissed for 129 in 34.2 overs handing the visitors victory with a bonus point at Buffalo Park.

The Titans had earlier won the toss and opted to bat first, but Sisanda Magala (4/46) and Anrich Nortje (2/43) left them in tatters after only 3.1 overs.

Both fell soon after as the Titans slumped to 156/6, before Morkel’s heroics lifted them to a 251 target.

The Warriors never really threatened after they too ran into early trouble at 16 for two.

Yaseen Vallie top-scored with 40, but there was little else in terms of support, with the home side folding horribly in the face of Morris, Shamsi and also Shaun von Berg (2/32).

Knights, Dolphins play to a thrilling tie in Bloem

Robbie Frylinck again played a key role with successive sixes in the final over helping the Dolphins secure a tie against the Knights in their Momentum One-Day Cup clash at the Mangaung Oval in Bloemfontein on Sunday.

The Proteas allrounder, who blasted twin sixes to overcome the World Sports Betting Cape Cobras in Paarl on Wednesday, hit a run-a-ball 33, to tie the scores.

But he was one of two wickets that fell from the final two balls of the match as the visitors replied to the 233/9 set by the hosts by posting the exact same score.

It was a remarkable end to the game and left the Knights with a second tie this season and also without a win after five rounds of action.

Andile Phehlukwayo was the pick of the bowlers with three for 49.

Despite Senuran Muthusamy striking 68 (89 balls, 5 fours, 2 sixes), the Dolphins lost wickets at regular intervals, and at 181 for seven, appeared destined for defeat.

But Frylinck and Prenelan Subrayen (21) had other ideas, putting on a 52-run eighth-wicket stand that took them to the brink.

There were 14 needed in the final over and Frylinck levelled the scores by smashing Duanne Olivier (3/52) for two sixes off the second and third balls, leaving two to get from three.

But the fast bowler got rid of both batsmen, Subrayen for obstructing the field, as the Knights earned a share of the points.

The Dolphins now top the log on 21 points followed by the Multiply Titans on 19 and the Cape Cobras on 18. All three teams have played six matches.