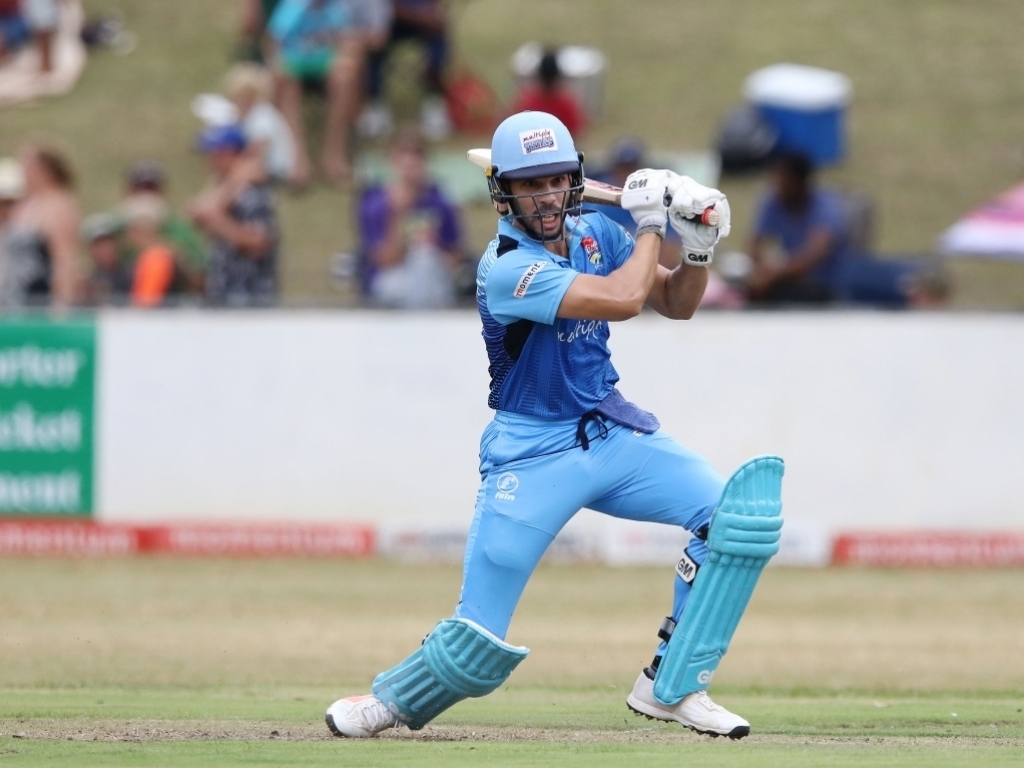 A key half-century by Farhaan Behardien helped the Titans book a home semi-final and possible final after they edged out the Dolphins by 29 runs in their Momentum One-Day Cup clash at the City Oval in Pietermaritzburg on Sunday.

The Proteas batsman struck 88 (80 balls, 3 fours, 3 sixes) as the visitors recovered to reach 242 for eight after losing the toss and being put into bat first.

The hosts, however, let themselves down with some poor fielding that allowed the champions to score more runs than they should after they were reduced to 127 for five.

Mthokozesi Shezi picked up two for 39 and Imran Tahir bagged two for 40, although they could do little to prevent Behardien from shepherding the tail, which included stands of 55 with David Wiese (26) and 50 with Tabraiz Shamsi (15 not out).

The Dolphins made excellent progress early by reaching halfway at 134 for three thanks mainly to Sarel Erwee, who hit 76 (101 balls, 8 fours, 2 sixes).

Despite Khaya Zondo hitting 36 not out, he lacked support as the home side fell to a crippling loss that severely dented their hopes of hosting a semi-final.

Rudi Second, Patrick Kruger, Grant Mokoena and Andries Gous all hit half-centuries as the Knights ended their seven-match winless streak by beating the Cape Cobras with a bonus point for their first victory of the Momentum One-Day Cup season in Bloemfontein.

The hosts, who had lost five and tied two of their seven matches in 2017/18, were set up for victory after the quartet helped them amass a fixture record score of 320 for four – by far the highest score for the home side this season.

Eddie Leie and Mbulelo Budaza then shared seven wickets as the visitors were bowled out for 245 in 41.4 overs at the Mangaung Oval.

It completed a relieving win for the Central Franchise and kept their hopes of reaching the semi-finals alive with two matches to play.

They lost the toss and were asked to bat first, but began well through Mokoena, who scored a franchise cricket best of 75 (96 balls, 3 fours, 2 sixes).

David Miller was promoted to open the order but that experiment failed after he made eight, but Gous stepped up with 74 (87 balls, 8 fours) in what was his debut game.

The Cobras scored quickly in their reply, but lost wickets far too regularly as they fell to 136 just after the halfway stage.

Their highest scorer was Kyle Verreynne with his 54 (49 balls, 2 fours, 3 sixes), but he was one of four wickets to fall to the spin of Leie (4/65), who last week conceded the most expensive figures in the history of the competition when he went for 90 in seven overs against the same opponents.

Budaza bagged three for 40 for good measure to lead the Knights to a timeous win.