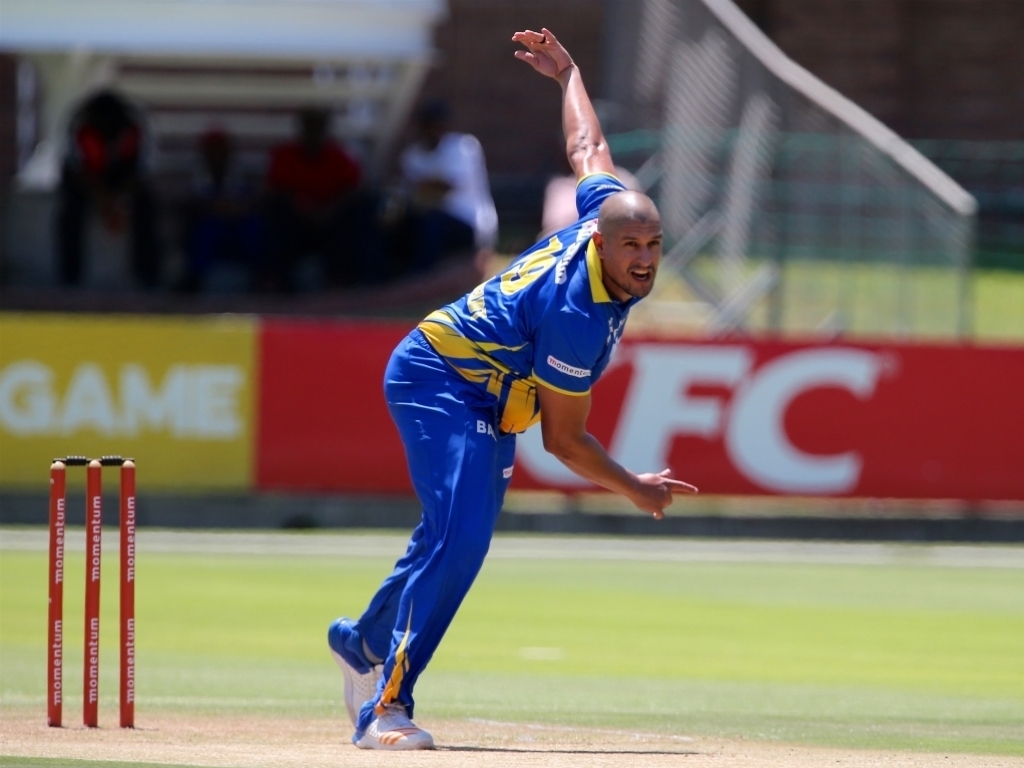 Rory Kleinveldt will lead the Cape Cobras in their Momentum One-Day Cup semi-final against the Dolphins at Newlands on Wednesday after JP Duminy was called up to the Proteas ODI squad.

Duminy, who will link up with the national side ahead of the six-match ODI series against India that starts in Durban on Thursday, is comfortable that he is leaving the Cape side in a good space.

The left-handed batsman said: “I feel comfortable leaving, because we have a team that can go all the way.”

Cobras coach Ashwell Prince says it will be difficult to replace Duminy, not only as a leader but as a top-order batsman and off-spinner.

The coach though has full confidence that veteran Kleinveldt will fill the leadership role adequately.

Prince told IOL Sport: “It is a massive blow to lose JP. He has been huge for us. But Rors is the natural successor.

“He has been very instrumental in our road to the playoffs, and not just in terms of his bowling, but also in regards to our team meetings and support for JP on the field.

“JP is not just the captain, but a batsman and bowler too. He bowled his 10 overs last week against the Warriors for just over 30 runs, that is not easily replaceable.

“But that’s what you prepare players for throughout the season to be ready for these types of situations.

“It is no doubt going to be an interesting week with tough choices to be made, but it is the business end of the competition and any player wants to be involved at this stage.”

The Dolphins have also their skipper absent as Khaya Zondo also received a Proteas call-up.

Leg-spinner Imran Tahir will also have national duties to fulfill but the KZN franchise do get Proteas Test spinner Keshav Maharaj back in their ranks for the playoff game.