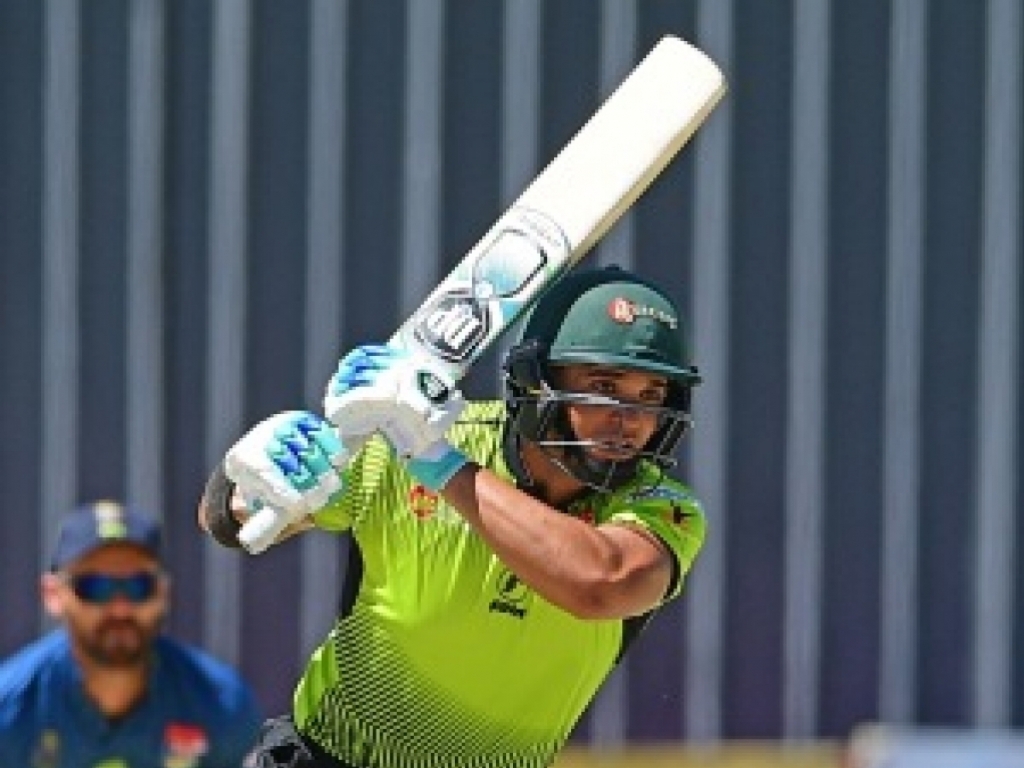 A thrilling career-best century by Gihahn Cloete helped the Warriors arrest a three-match losing slide with a 60-run victory over the Knights in their Momentum One-Day Cup clash at the Diamond Oval in Kimberley on Tuesday.

The opener blasted 143 (128 balls, 25 fours, 1 six) as the men from the Eastern Cape amassed 335 for nine, before bowling out the hosts for 275 to complete a comfortable win – their first since round one.

Left-hander Cloete was the undoubted star, leading from the front to reach the first List A ton of his career, which surpassed the 85 he made for Griquas against North West in 2012/13.

The Warriors had won the toss and elected to bat first, but no other batsmen crossed even the half-century mark.

Debutant Marco Marais, who earlier this season made world headlines after he recorded the fastest ever triple century, struck a noteworthy 41 off 28 balls on his franchise debut, while Clyde Fortuin also hit 41.

Duanne Olivier was the pick of the Knights bowlers with four for 65. However, there was no real challenge by the home side with the bat.

The loss of regular wickets eventually proved to be their Achilles’ heel as they were dismissed in 49.1 overs.

Anrich Nortje (2/49), Sisanda Magala (2/54) and Ayabulela Gqamane (2/55) all picked up two wickets apiece as the hosts were left still searching for a first win.