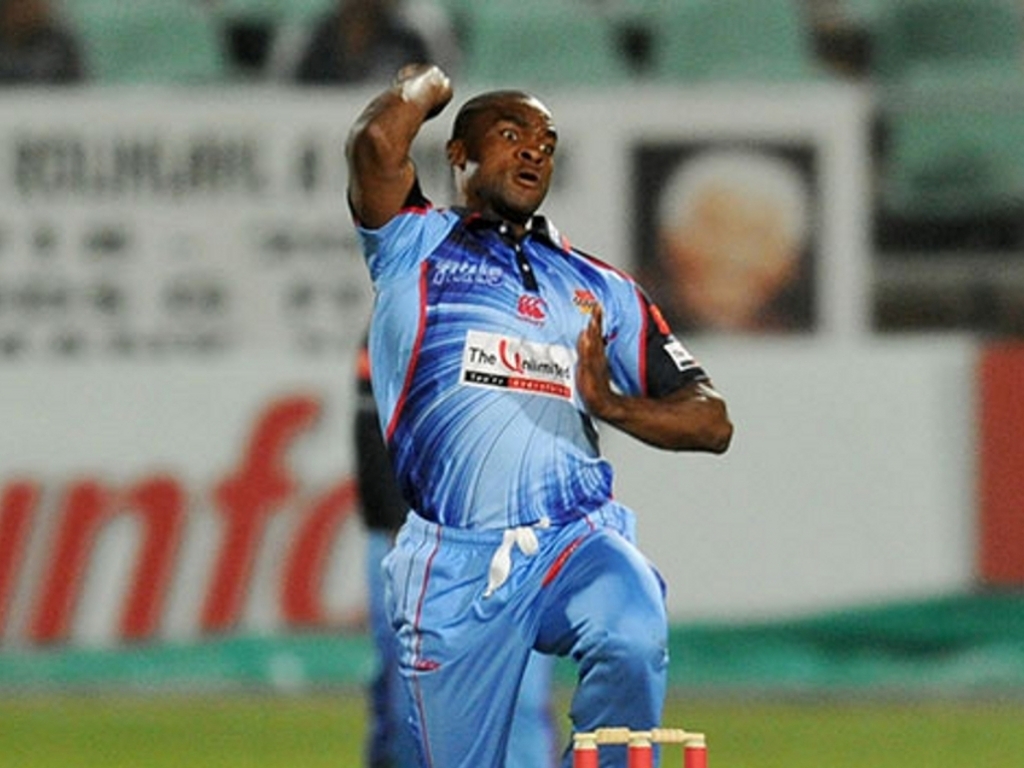 Titans coach Mark Boucher is wary of the scrapping Warriors ahead of their Momentum One-Day Cup semi-final at SuperSport Park in Centurion on Tuesday.

The match is the first of the two play-off games, with the winners to face either the Cape Cobras or the Dolphins, who meet in Cape Town on Wednesday, in the final on Friday.

The Titans are defending champions and favourites to retain a title they have claimed in three out of the last four campaigns.

They have been relentless in white-ball cricket and also have a hat-trick of RAM SLAM T20 Challenge crowns behind them, but coach Boucher is not taking anything for granted.

“The Warriors are a scrapping team and they continuously get to semi-finals and finals,” he said.

“We have to show them the respect they deserve for that and the way they play cricket as well.

“It’s going to boil down again to who holds their nerve the longest and who can perform their skills better on that day.”

The Titans ended the regular season as the top side, with the Warriors squeezing through in fourth. Position means little, according to the home coach.

“It’s been a long, jam-packed series, but it all boils down to taking it one game at a time now,” he explained. “I know there’s quite a bit of rain around and hopefully that stays away, but we’re focused on what we need to do, so it’s all systems go for us really.”

The hosts also face some tough selection headaches after the recent return from injury of Henry Davids and Junior Dala.

Dean Elgar, fresh from his heroic innings for the Standard Bank Proteas against India in the third Test in Johannesburg, has also been drafted in.

“A lot of people look at Dean and think he’s just a Test player, but I think if they look at his one-day stats, they’re very, very impressive,” Boucher added.

“We have some tough selection decisions to make but the guys do understand now that it’s the knockout stage.

“We’ve just got to somehow put out the strongest team who we feel on the day can do the job for us.”

Warriors coach Rivash Gobind does not have too many new selection problems, with his squad mainly the same one he has worked with for the bulk of the season.

The Eastern Cape franchise have come up against the Titans numerous times in the play-offs over the past two seasons. In fact, they have been denied three out of three times – two finals and one semi-final – losing all of them. 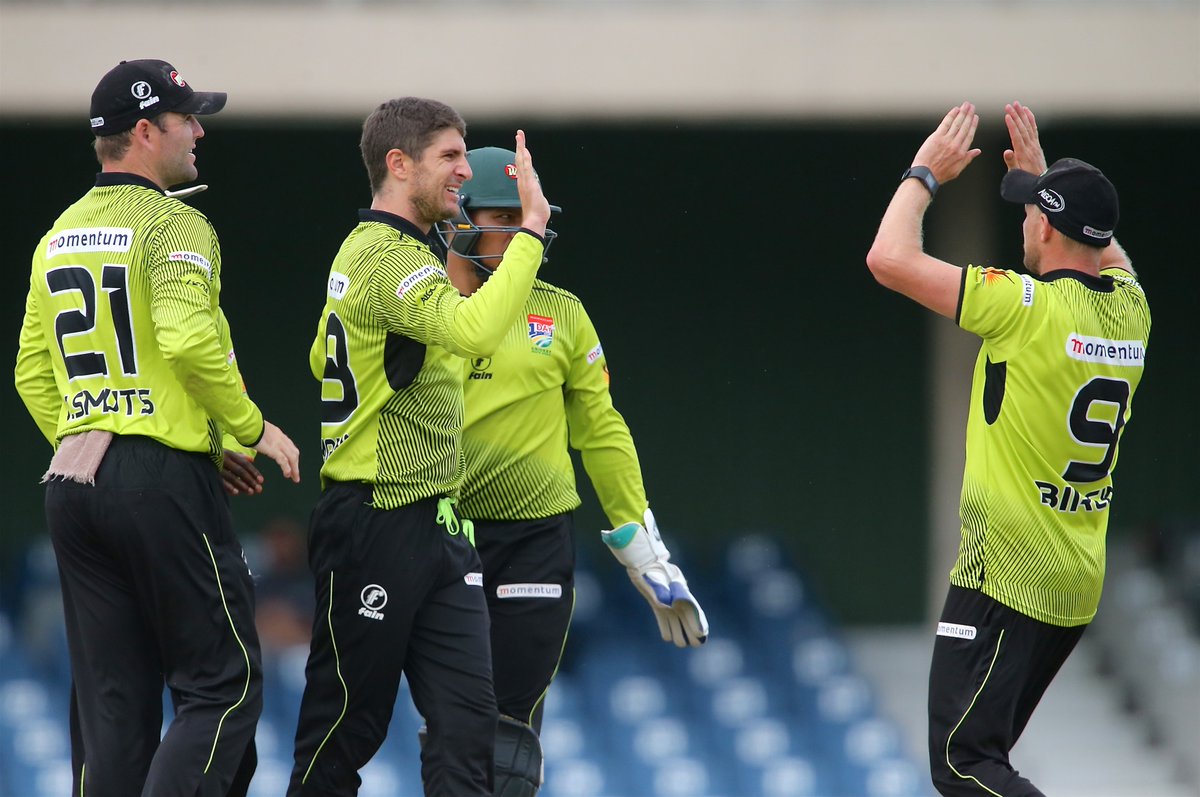 There is a sense that something has to turn for the visitors, but Gobind is not counting on it.

“I don’t think it’s an attitude you can go into a game with hoping that one will turn for you,” he said. “We understand they’re a really good team and we’re going to try and play our best game of cricket.

“We have our plans in place and we’re pretty confident that we’ll be in a good position if we can execute that come the end of 100 overs.”

The Warriors boss also paid tribute to the Titans, saying they were an example for everyone to follow.

“They’re an example for every franchise in the country and it’s great as South Africans that we have one of the strongest domestic teams in the world basically. You want to play against the best and that’s what the Titans are.”