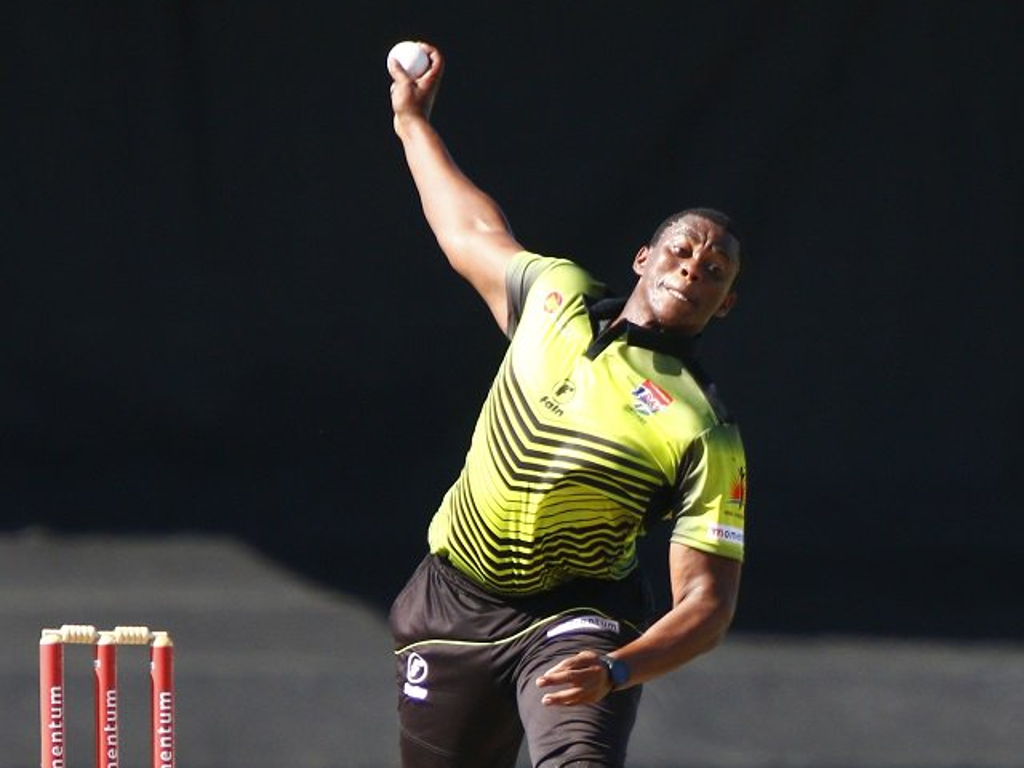 Sisanda Magala led an outstanding bowling performance by the Warriors to set them up for a thumping six-wicket bonus-point win over the Highveld Lions as the new MODC season began in Johannesburg on Wednesday.

The seamer picked up three for 28 in eight overs after the visitors won the toss and opted to bowl, a decision that proved to be the correct one as the hosts were shot out for just 209 in 39.5 overs.

Warriors captain Jon-Jon Smuts then hit an unbeaten 70 (70 balls, 7 fours, 2 sixes) and shared in an unbroken 131-run stand with Christiaan Jonker (55 off 60 balls, 3 fours, 2 sixes) – a franchise record for the fifth wicket – to take their side to victory with 13 overs to spare.

It was an emphatic start to the competition for last season’s losing finalists and it was all set up by the bowlers at the Bidvest Wanderers Stadium.

Magala was tasked with opening the bowling and delivered a key performance as the Lions were pegged back at regular intervals.

There was an outstanding supporting cast too in the form of Ayabulela Gqamane (2/34) and franchise debutant Clayton Bosch (2/36).

However, the Lions only had themselves to blame after losing their way first from 70/1 and then from 162/4.

Dwaine Pretorius top-scored for them with an unbeaten 77 (62 balls, 7 fours, 3 sixes), but he lacked support throughout.

The Warriors then slumped to 79/4 in their reply after Hardus Viljoen (3/57) did some early damage, but Smuts, batting in an unfamiliar middle-order position rather than his regular opening slot, and Jonker took them home.

Their partnership for the fifth wicket beat the previous mark of 111 between Jacques Kallis and Davy Jacobs against the Cape Cobras in 2009/10.