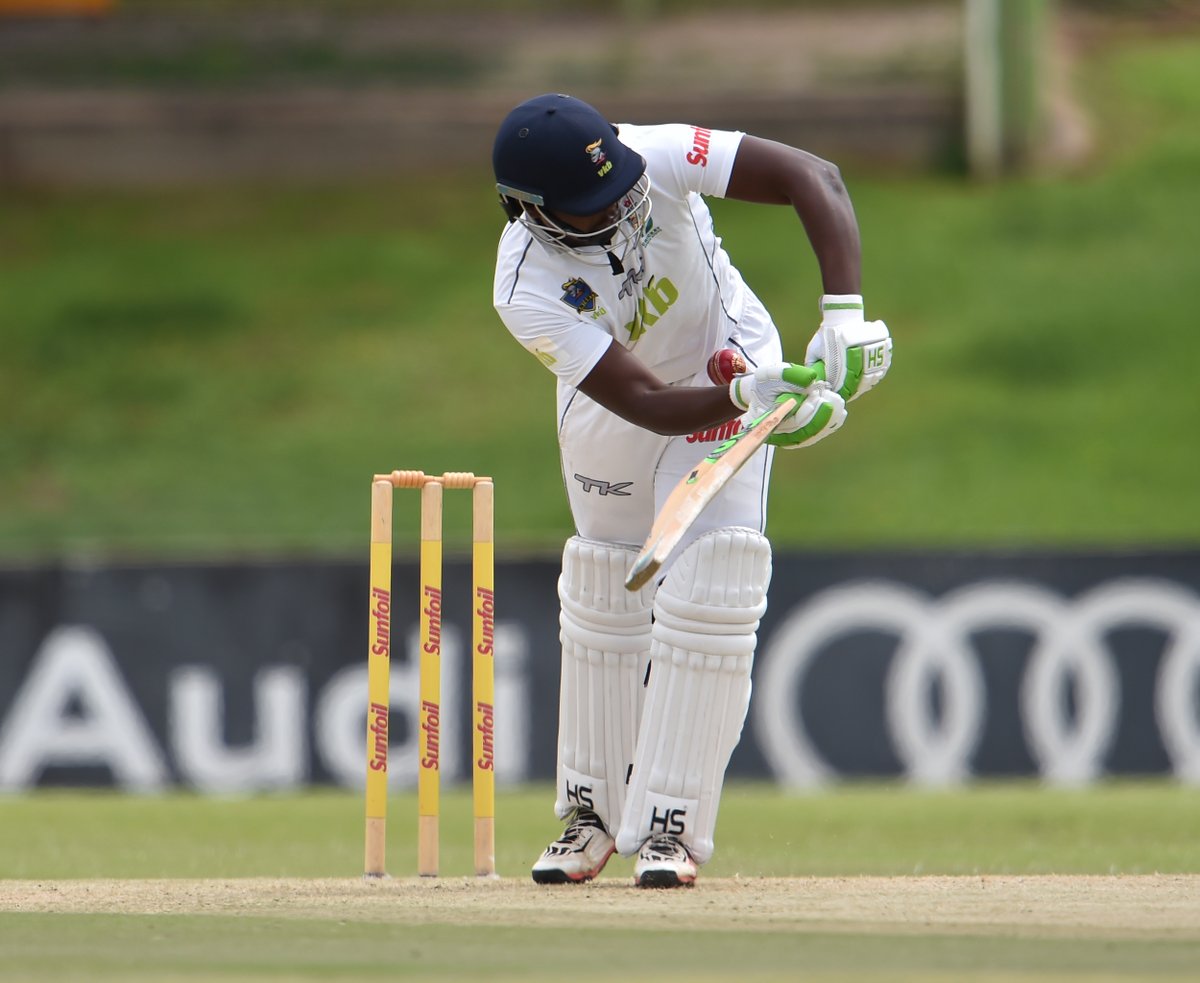 An eighth career century by Grant Mokoena helped the Knights fight back during the second half of day three of their 4-Day Domestic Series match with the Cape Cobras in Cape Town on Wednesday.

The right-hander struck 113 (179 balls, 20 fours) to ensure his side reached stumps in a fighting position on 240 for three.

This after the home side enjoyed an excellent morning session of tail wagging strongly as they moved from their overnight 302 for six to 420 all out – a first-innings advantage of 141.

But Mokoena’s heroics, aided by Keegan Petersen’s 74 (117 balls, 12 fours), turned that advantage into a 99-run lead with one day to play.

However, the early part of the day was a tough experience for the away side at PPC Newlands.

After they had finally removed centurion Pieter Malan for 129 (296 balls, 18 fours) in the fifth over of the morning, Rory Kleinveldt thumped 54 (57 balls, 6 fours, 3 sixes) and received equally brisk support through Dane Paterson (41) and Tladi Bokako (24) – both scoring at nearly a run-a-ball. Ryan McLaren was the pick of the bowlers with three for 101.

It put the Cobras in a powerful position, but it did not faze the visitors, who began well through a 61-run opening stand between Luthando Mnyanda (20) and Mokoena.

The partnership was broken by Dane Piedt (2/74), but Petersen then helped the latter add 152 for the second wicket, which included taking their side into the lead.

The pair did fall in the latter part of the day, tipping the scales back in the favour of the host, but first-innings centurion and captain Pite van Biljon (21) and Rudi Second (5) took the visitors to the close without any further drama.