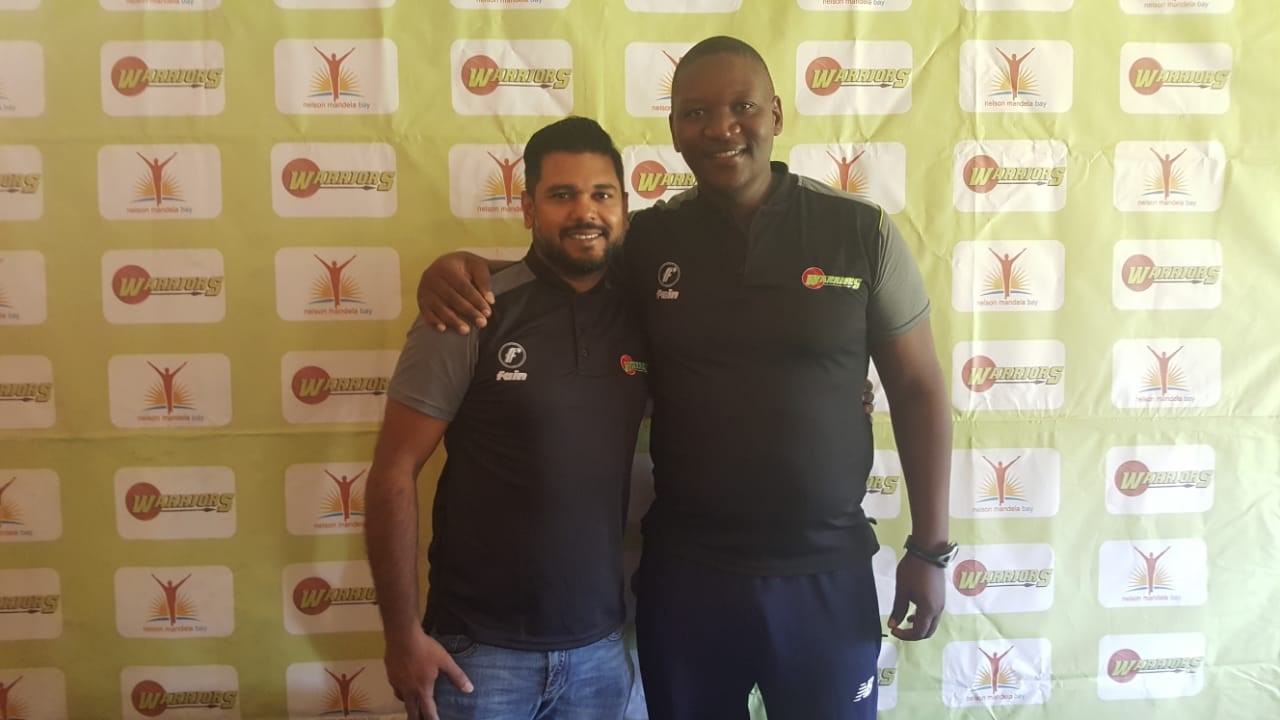 The Warriors Cricket Franchise have announced the appointment of Mfuneko Ngam as the new assistant coach to Rivash Gobind.

As a fast bowler he was feared by many batsmen and highly respected by his cricketing peers. He was named, along with Makhaya Ntini, the first African players to be voted SA Cricket Annual Cricketers of the Year in 2002, and he was also the Ambassador for the Africa T20 in 2015.

Upon retirement, Ngam went on to complete his level 4 qualification in cricket, where he became the head coach for the JV/CSA HP Programme and convener of selectors for the Border Senior Cricket Team.

In 2005 he started a cricket academy in Motherwell which today has transformed into a Regional Performance Centre.