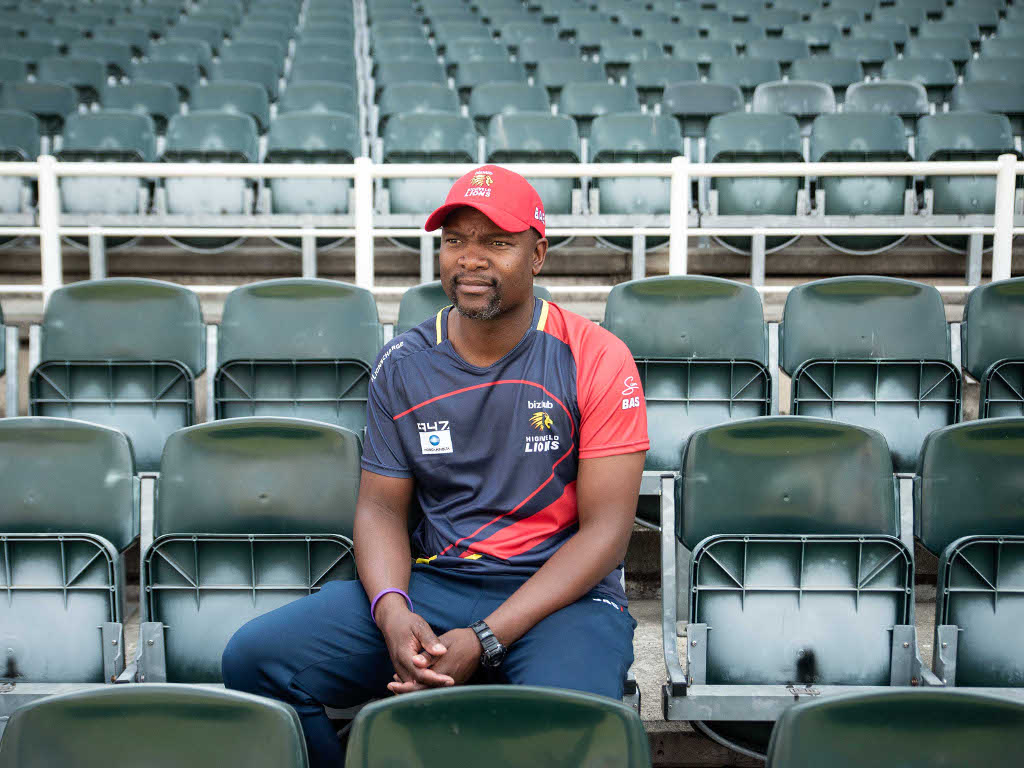 Enoch Nkwe has opted to remain positive in the face of the indifferent 4-Day Domestic Series start made by the Highveld Lions as they prepare to take on the Knights in Johannesburg from Monday.

The hosts won their opening match of the campaign against the Warriors, handing their new coach a winning star, but they then suffered a disappointing loss to the Cape Cobras in their second match last week. It has left them third ahead of the match-up with the Central Franchise at Wanderers Stadium, but Nkwe is upbeat ahead of the game.

“I was extremely disappointed, but sometimes it’s not actually such a bad thing especially after the strong start we made,” he reflected. “We know where we went wrong as a team, our batting did let us down in the first innings.

“You know in red ball cricket, you really need to capitalise on the first innings. Our bowling was also inconsistent, so those are areas we’ve looked at.

“The Cobras batted extremely well and through those tough challenges, the team still responded extremely well.There were positives and we’ll need to build on that. The guys know exactly where we need to improve.”

The Knights lost their opening match of the campaign to the Cobras, but then bounced back with a superb win over the Hollywoodbets Dolphins last time out.

That result put them second on the standings after two rounds, with Nkwe wary of their threat. The Lions boss also wants his team to make the most of home advantage.

“You can’t underestimate any team in franchise cricket,” Nkwe added. “The Knights have always been a good team and they showed that with the way they won the last game. We’re not going to take anything lightly.

“We know we’re playing at home and, in this competition, you need to make sure you get the better of your results in the more familiar conditions. So, we’ll need to bring our A game, having learnt the lessons from the previous game.” 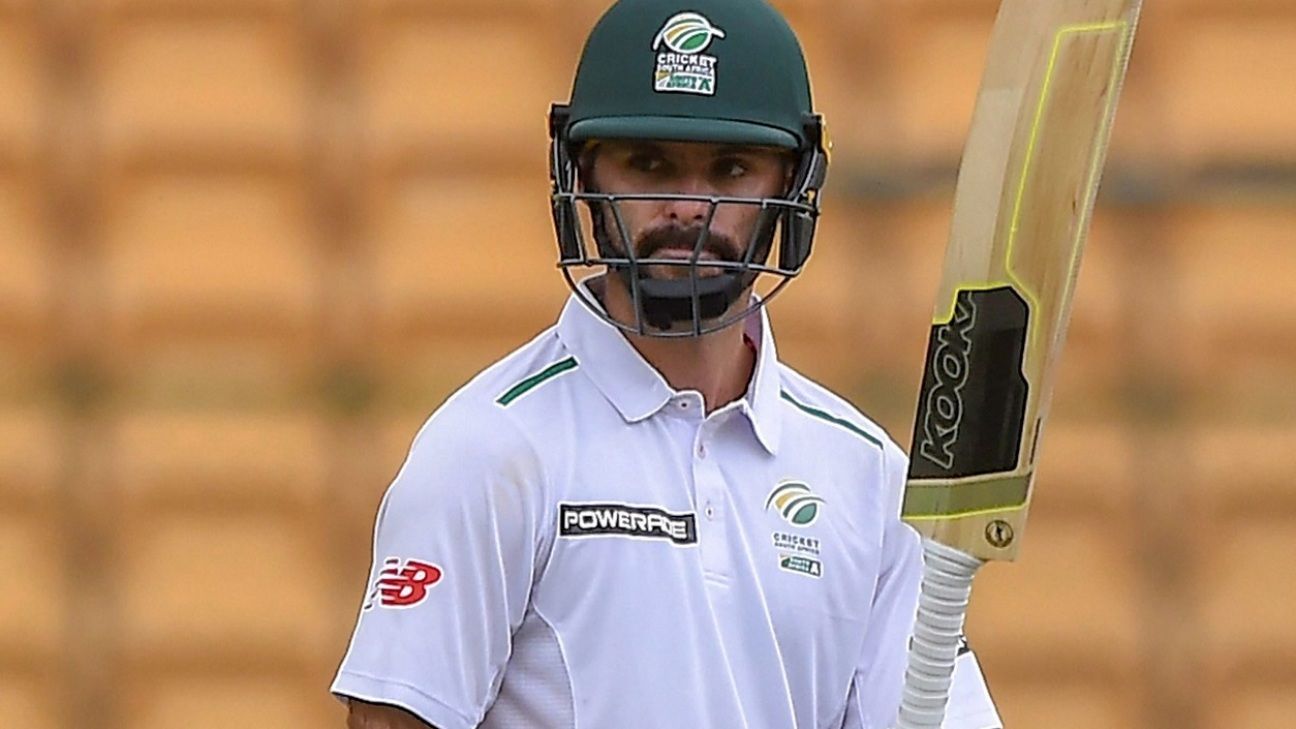 Knights coach Nicky Boje feels they have made a good start to the season, even though the results do not entirely show it. “We played some good cricket in both games,” he said. “I think the first one was very tight and could have gone either way.

“The second one we played quite good cricket against the Dolphins and it was nice to get the win in three days.”

Boje felt that a good sequence of results starting with the trip to the Highveld could leave his team in a strong position come the turn of the year. “It’s three games in a row now, so the team that can get into winning positions and capitalise on those can put themselves into a very good position after the first round,” he stated.

“It’s three important weeks ahead, but we’ll take it game-by-game knowing what the possibilities may be at the halfway stage of the competition.”