Titans and Knights gear up for must win match 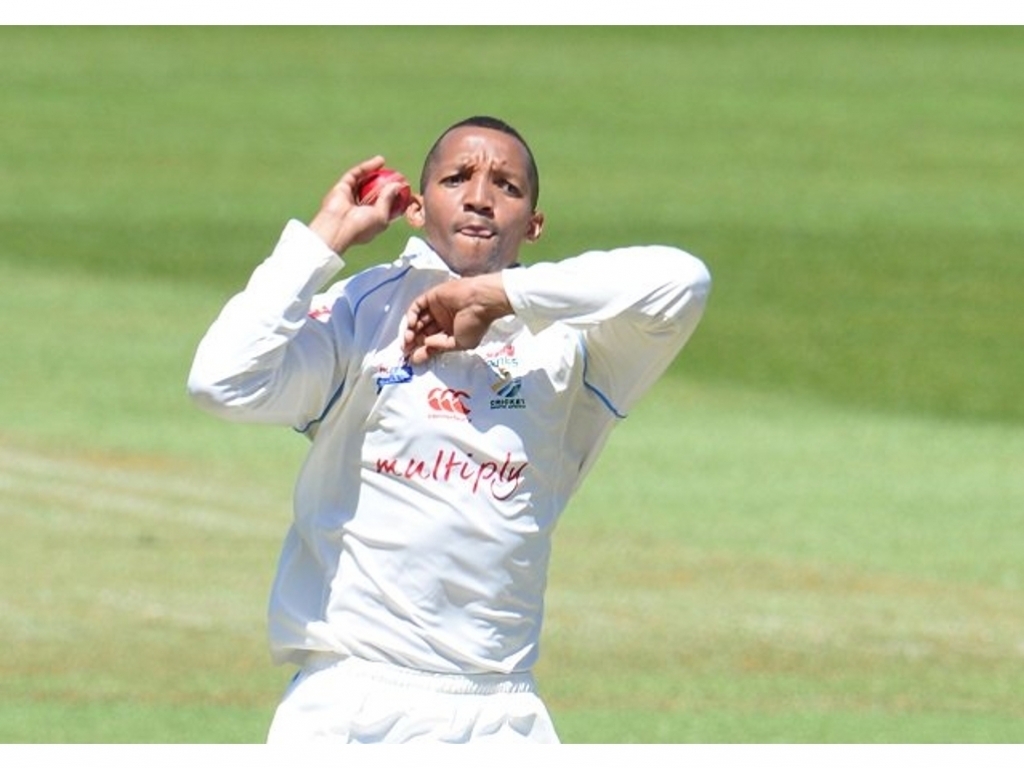 The Titans believe that the weather on the final weekend could play a big role in determining the destiny of the Sunfoil Series title as they prepare to take on the Knights in Centurion from Thursday.

Both teams are still in contention for the title – the hosts are fourth on 121,58 points and the visitors, also the defending champions, third with 124,32 points.

A win for either of those two against the Hollywoodbets Dolphins and bizhub Highveld Lions respectively is likely to end the interest of the SuperSport Park duo, while Titans coach Mark Boucher believes there is another factor against them too.

“The weather doesn’t look good for us to be honest,” he said. “There’s a lot of rain around Pretoria.

“But I’m sure that with ourselves as well as the Knights still being in a position to win it, we’ll probably, if the game does get shortened, chat to see whether we can try and make a game of it.

“I’d rather give ourselves a chance of winning it and end fourth or fifth than not win it. I think the Knights being the defending champions will also be thinking similarly, so it will be interesting to see how it all pans out.” 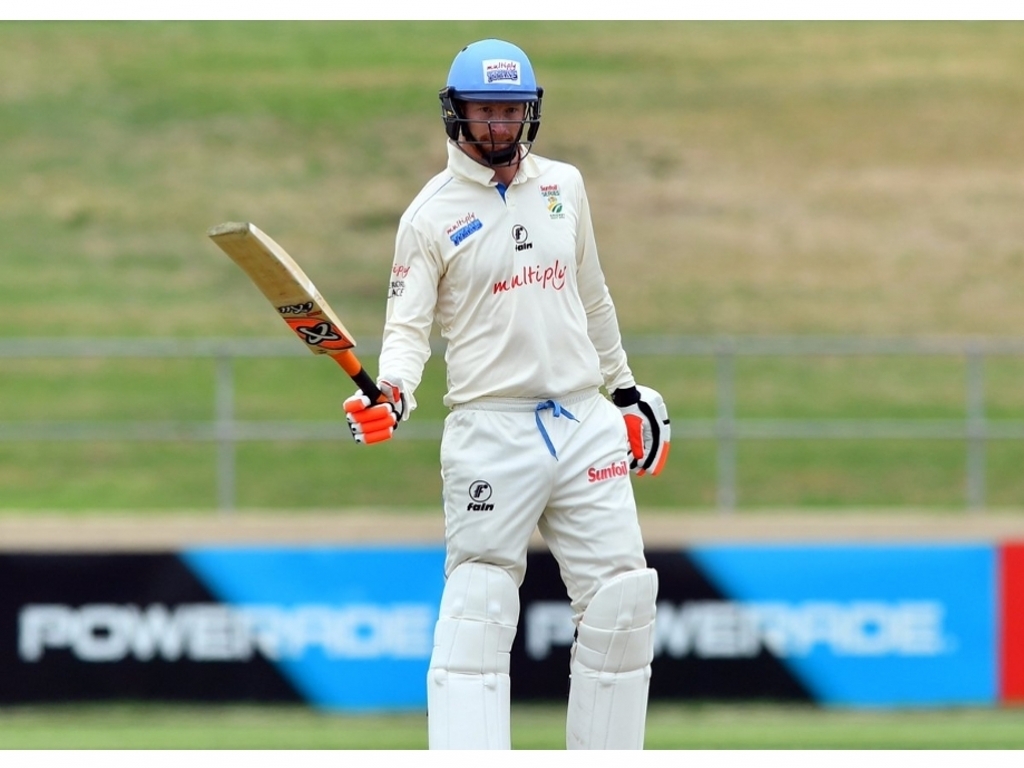 Boucher’s mentality means there could be some exciting cricket played between the sides. Last weekend was equally exciting and the Titans coach feels it makes for an exciting climax to the first-class term.

“It’s going to be exciting I’m sure. Last weekend was fun where we kept on looking through Cricinfo for the scores, it was nail-biting the end. Hopefully it will be the same this week.”

To be in their current position is a massive plus considering they haven’t won a single game all year. They have instead drawn all nine games and the coach said: “We’re without a win and still in there, so I’m quite pleased with that. It shows that we’ve been playing good cricket, or consistent cricket through the whole season, but we just couldn’t get that win.

“The last few rounds we’ve really played well and I think it will be important for us to do the same this week.

“I don’t think either side with be happy with a draw, so it means it will be attack as both look to try and win. That can only be a good thing and makes for exciting cricket.”