Boucher confident the Titans can adjust to four-day cricket 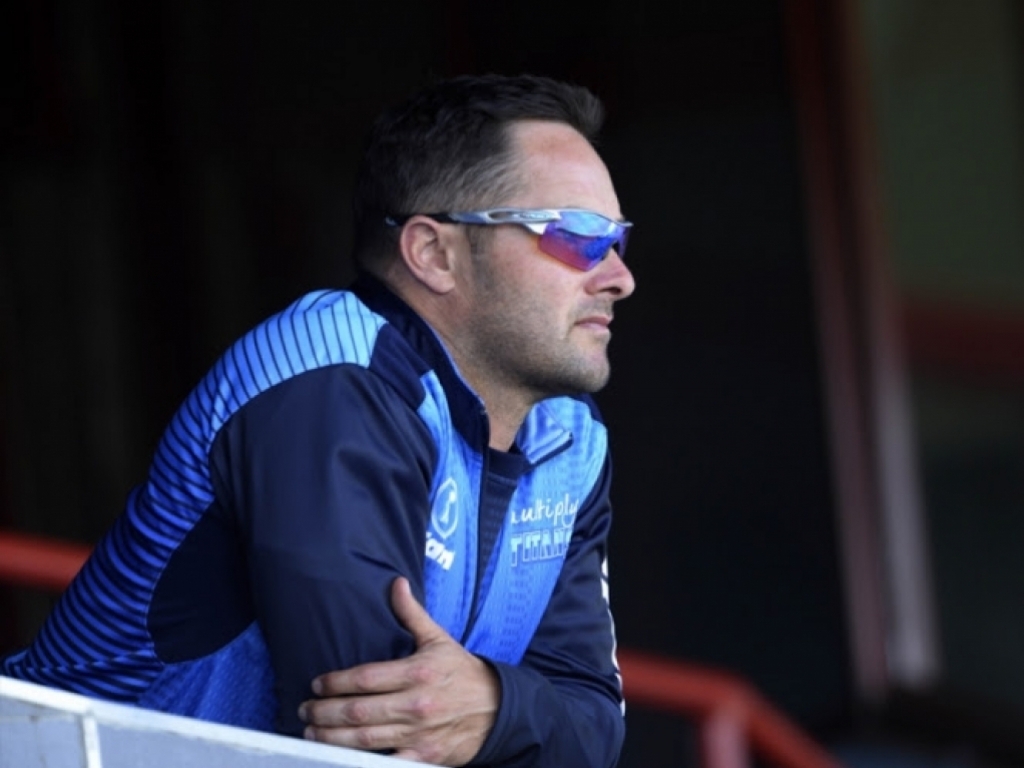 Titans coach Mark Boucher expects his players to immediately adjust to red-ball mode after just over a week away focusing on 20-over cricket when they resume their 4-Day Domestic Series campaign against the Warriors in Centurion from Friday.

The defending champions left for the Abu Dhabi T20 Trophy in United Arab Emirates immediately after their drawn season opener with the Dolphins that ended on September 29.

They impressed in the competition where they ended runners-up after losing the final on October 6, but they are now back to the grind of first-class cricket and Boucher says they are prepared. “The T20 tournament was a lot of fun, there was some good cricket played as well, so it tested our skills,” he said. “It was only a quick turnaround, so our four-day skills were already honed, and I don’t think it will have any impact.

“We had a good training session yesterday where we did a lot of four-day drills and I’m pretty confident ahead of the game.

“Cricketers at the moment are very professional because a lot of them play in all three formats, so they know how to interchange pretty well.”

The Titans have named a strong squad for the game, with Standard Bank Proteas big guns Dean Elgar, Aiden Markram and Chris Morris all named.

They pipped the Warriors to the title last season, with the Eastern Cape side impressing in their fixtures against Boucher’s men.

“The Warriors are always very competitive no matter what team they bring to the table,” the Titans coach observed. “They seem to always lift their game and they also beat us in the last game down in East London in a humdinger, so we want to obviously turn the tables on that.

“It’s still early season and we’ll give them the respect that’s due. But hopefully we can bounce back from the last game when we had one bad session, which almost cost us the game.”

Warriors coach Rivash Gobind acknowledges that his side will have a tough task on their plate when they visit SuperSport Park. 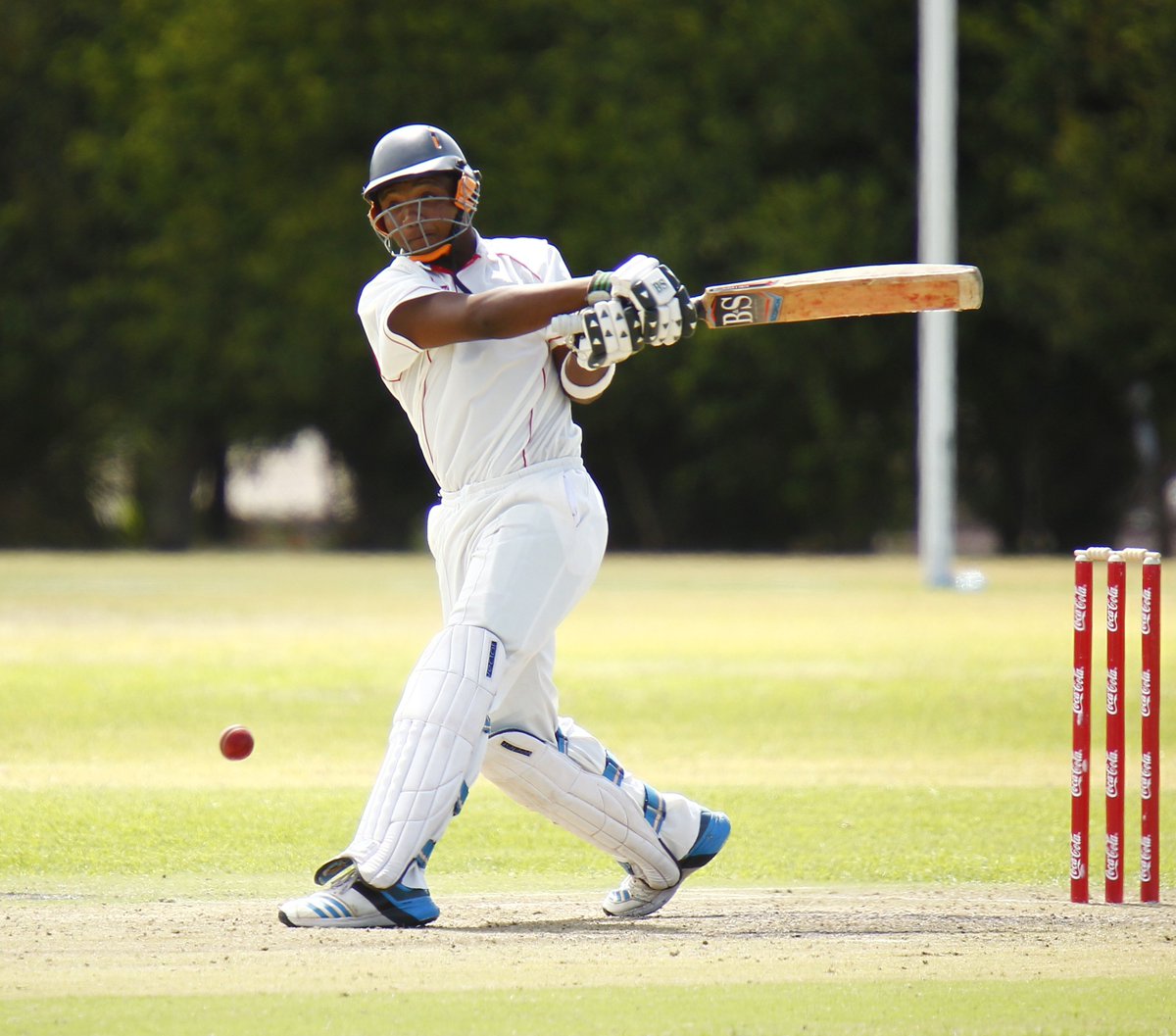 “They’ve got a lot of players that play international cricket and county cricket, so they’re used to moving from format to format, so it won’t be an issue,” he said. “I always say it’s a massive honour and privilege to test ourselves against a quality franchise like theirs and this will be no different.

“They’re a championship side that have done it year in and year out, so we’re looking forward to it and it’s a great measuring stick to see where we are as a team so early in the season.”

The Port Elizabeth-based side lost their opening game of the campaign when they went down to the bizhub Highveld Lions and will be hoping for a better performance this time.

“It just goes to show how fine the margins are in four-day cricket,” he added. “One half bad session at the end of the third day put us in a really bad position.

“But there’s a lot of positives to still take out of it. The way (Anrich) Nortje bowled was extremely encouraging on a challenging surface.

“With the bat (Sinethemba) Qeshile has now got three 50s in a row and has made a really bright start to his career. For a 19-year-old kid, it’s unbelievable and we’re really happy about his growth so far.”

Kolpak duo Simon Harmer and Colin Ackermann are both available for selection.

The Warriors squad is still to be announced.