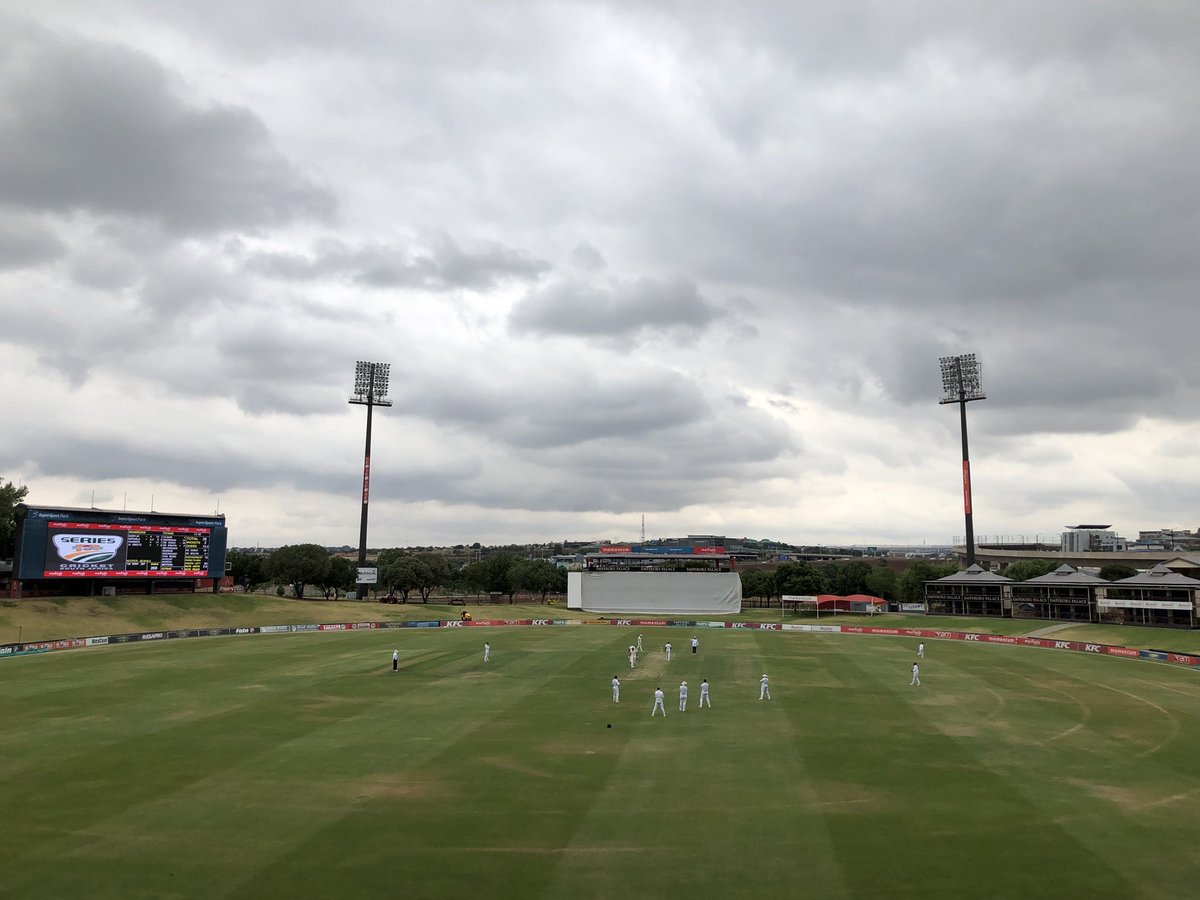 Theunis de Bruyn went past 4 000 first-class runs with his unbeaten half-century on the second day of the 4-Day Domestic Series match between the Multiply Titans and Warriors that was heavily affected by bad light in Centurion on Saturday.

Only 32 overs were possible at SuperSport Park, with the not out batsman also seeing his performance slightly outdone by three wickets from Anrich Nortje that kept the hosts’ strong batting line-up in check.

The visitors were bowled out for 307 (Moore 116*; Morris 6/66) yesterday, before the Multiply Titans resumed this morning on 24/1 after 9 overs, trailing by 283.#TTNvWAR pic.twitter.com/ZoglmHDdM3

They managed to move from their overnight 24 for one to 130 for four – still 177 behind – thanks to De Bruyn’s 55 (94 balls, 9 fours). He shared in a vital 103-run third-wicket partnership with Tony de Zorzi, who made 48, with the Standard Bank Proteas batsman getting to his landmark shortly before what proved to be the close in his 56th match.

Either side of his partnership with De Zorzi, Nortje had claimed his key wickets.

First he dismissed another South Africa star, Aiden Markram (14), in the second over of the day and then added the scalps of De Zorzi and Farhaan Behardien (0) – both in the 39th over of the innings. The fast bowler ended the day with figures of three for 33.