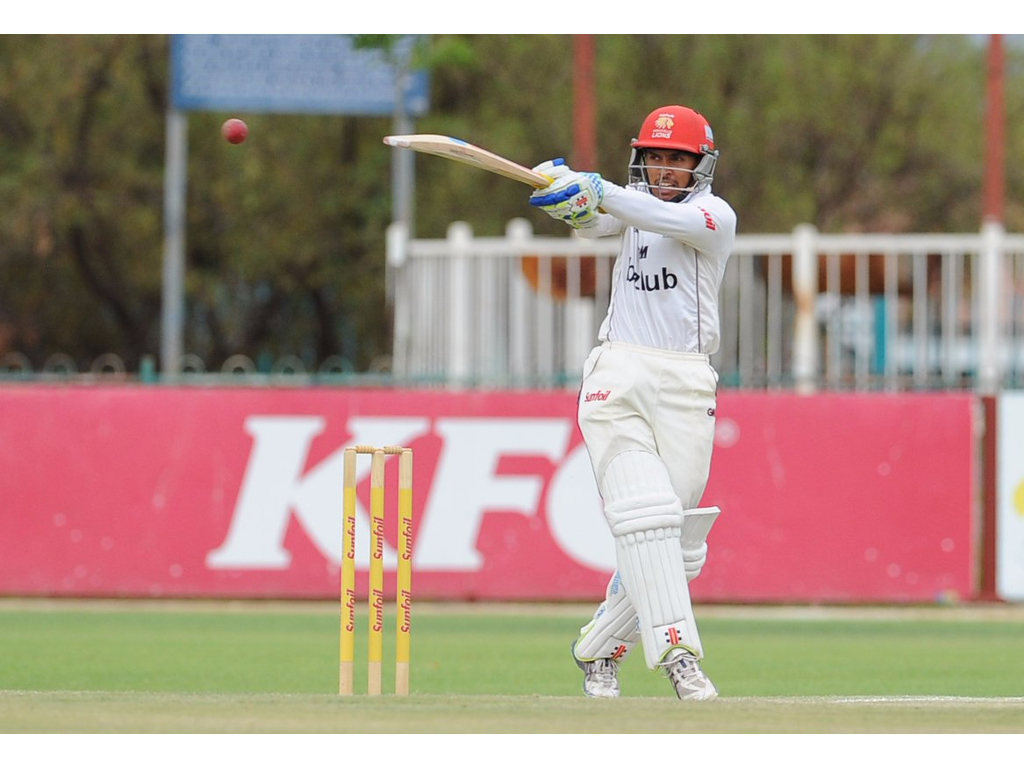 After a solid start to the Sunfoil Series, they lost the last match before the break and then went on to endure a horrible white-ball campaign where they failed to make the play-offs.

But they appeared on course to win on their return to four-day action but bottled a low 161-run chase against the Warriors in the first game back. 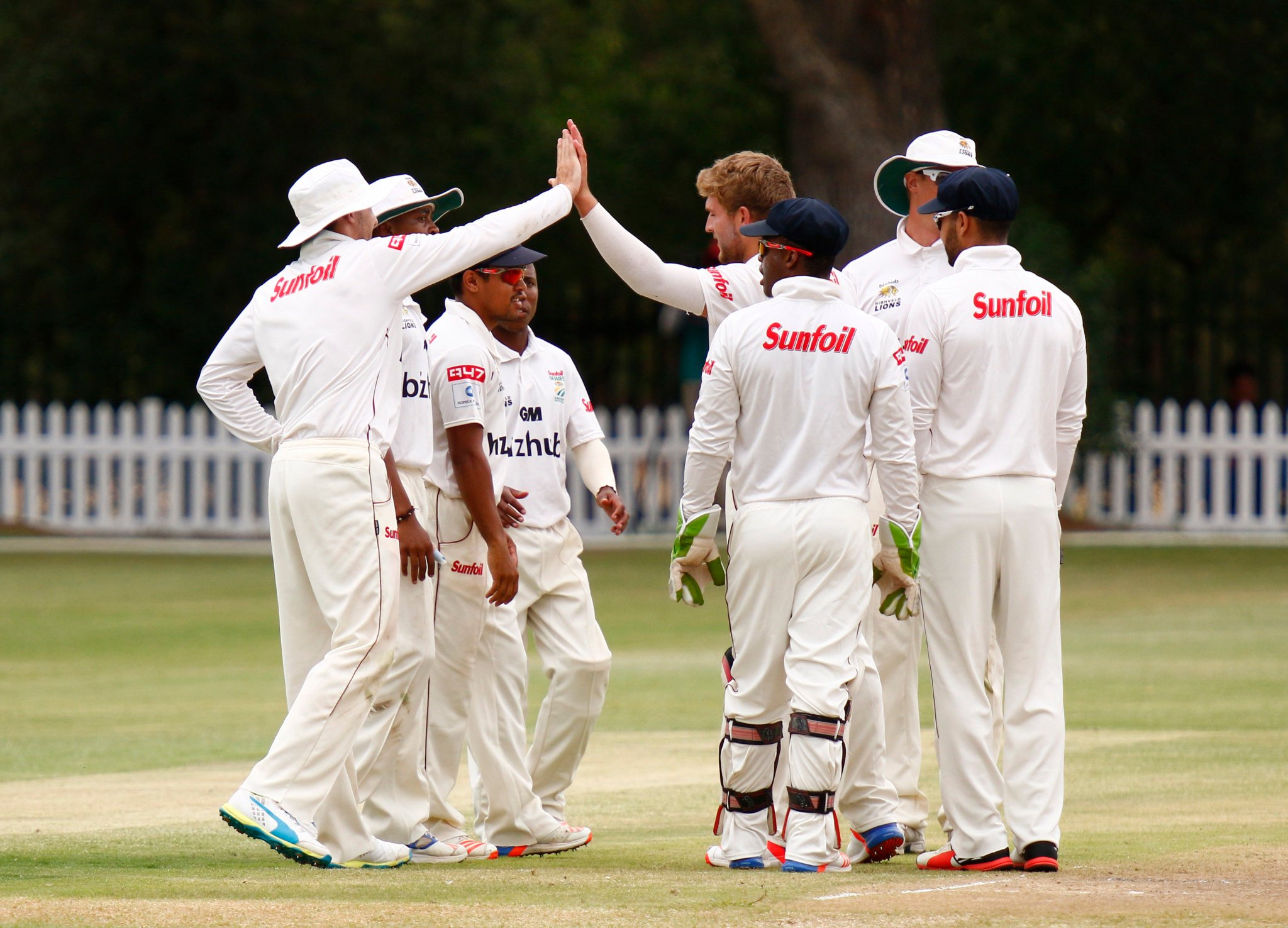 “We’ve just not played the pressure situations well this season,” Toyana said. “And that is what it all boils down to.

“Not to chase 160 on day three was very disappointing. It was not good enough and we’ll hope to now pick ourselves up again this week.

“We’re under pressure to perform and we have to. My players are still working extremely hard, the mood is still upbeat and hopefully we can turn the corner.”

The Lions are bottom of the table, but remain alive in the competition due to the fact that no side has won more than once.

In the upcoming round of matches they face the Cobras who have done neither with their six draws leaving them fourth on the table ahead of round seven.