Mnyanda and Petersen pull the Knights from the fire 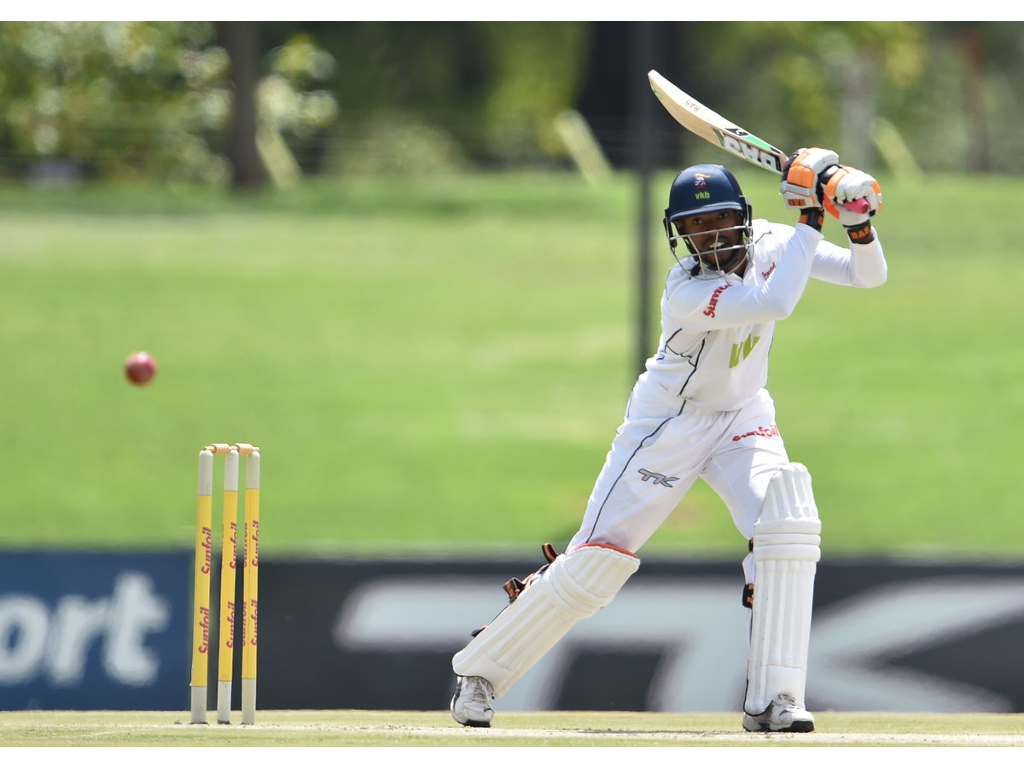 Luthando Mnyanda and Keegan Petersen both hit half-centuries to help the Knights secure a draw on the final day of their Sunfoil Series clash against the Highveld Lions at Senwes Park in Potchefstroom on Thursday.

Day four had started with the hosts needing nine wickets and the visitors 367 for victory.

But neither happened as the defending champions progressed from their overnight 35 for one to 238 for three when the match was declared a draw.

Mnyanda and Petersen were largely responsible after paving a solid platform early on through their 133-run second-wicket stand.

After they fell in relative quick succession to Wiaan Lubbe (1/55) and Bjorn Fortuin (1/46) to give the hosts some hope, captain Theunis de Bruyn (44) and Rudi Second (30) blunted the bowlers through their unbroken 52-run stand that took the game to a draw.