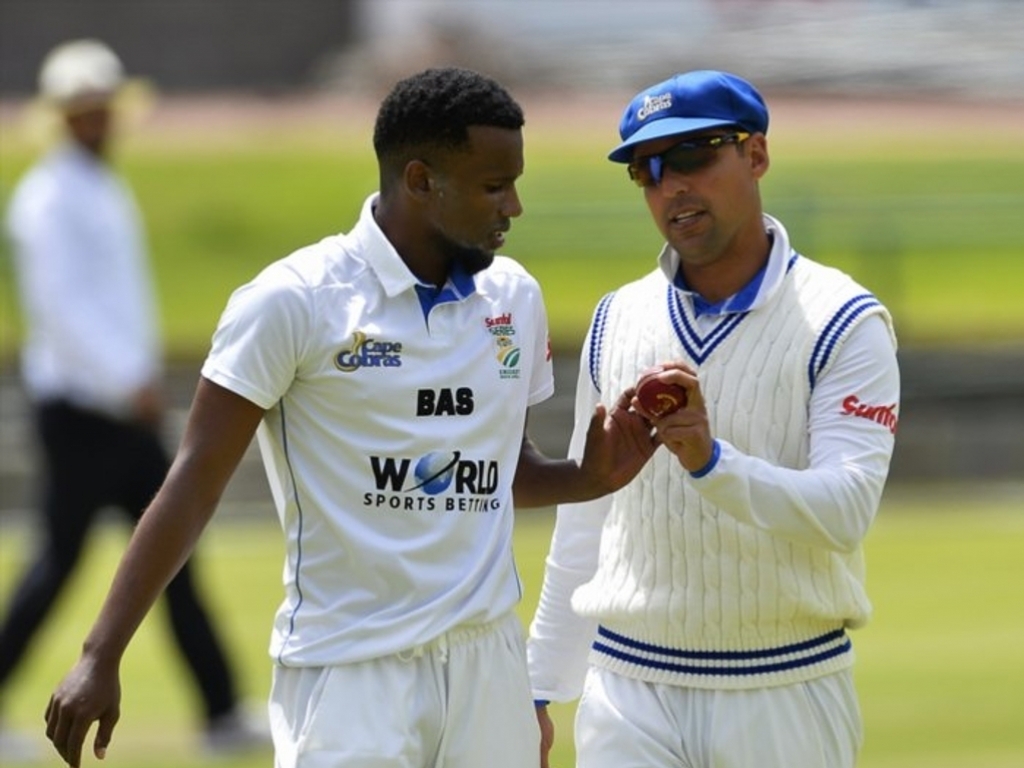 Cape Cobras coach Ashwell Prince admits there are no easy matches in the Sunfoil Series as they prepare to take on the Dolphins in a round five encounter starting at the Recreation Ground in Oudtshoorn on Monday.

The hosts were denied a first win of the season by the Warriors this past week when the Port Elizabeth side batted out the entire final day for the loss of only one wicket.

The result meant that all 12 matches this season, involving every team, had ended in draws. Prince conceded that teams had shown a lot of fight this year.

“If you look at the results around the country and the performances that teams are putting in, you can see teams fighting out for draws,” he said. “Especially with the new rules that give you more points for a draw.

“The Dolphins have found themselves under pressure in a few games and each time they’ve stepped up, so fair play to them. I think all the results so far show how evenly matched the teams are, so there are no easy games.”

Prince admitted, though, that drawing to their Cape rivals was a bit frustrating.

“I have a little bit of mixed feelings I think after this week,” he stated. “The pitch itself probably didn’t have enough wear and tear due to the rain and there wasn’t enough sunshine or wind to dry things out.

“Credit to the Warriors as well for the way they batted out that final day to get the draw.”

Dolphins coach Grant Morgan was equally frustrated, but for different reasons. His side were made to follow on against the Multiply Titans this week, but battled their way back to earn a draw out of the game.

“We’d just like to turn it around a bit in terms of not having to be the team that’s fighting back,” he said. “We’d like to do more work in the first innings so we don’t have to keep fighting back like this.

“We’ve had a chat about it with the players but in saying that, the fight is extremely encouraging. There’s been some phenomenal ones and we’ve showed the country that we refuse to give up.”

The Dolphins are presently last on the table, but less than 10 points behind the leading Titans, with the Cobras second bottom. The latest round of matches is the final one before the first-class season breaks until the new year.

“The Cobras are a competitive side and we’ll respect them,” Morgan adds. “We looking to hopefully be able to give them a good game, hopefully be on the front foot and put them under pressure.”