Skipper Zondo pulls the Dolphins from the fire 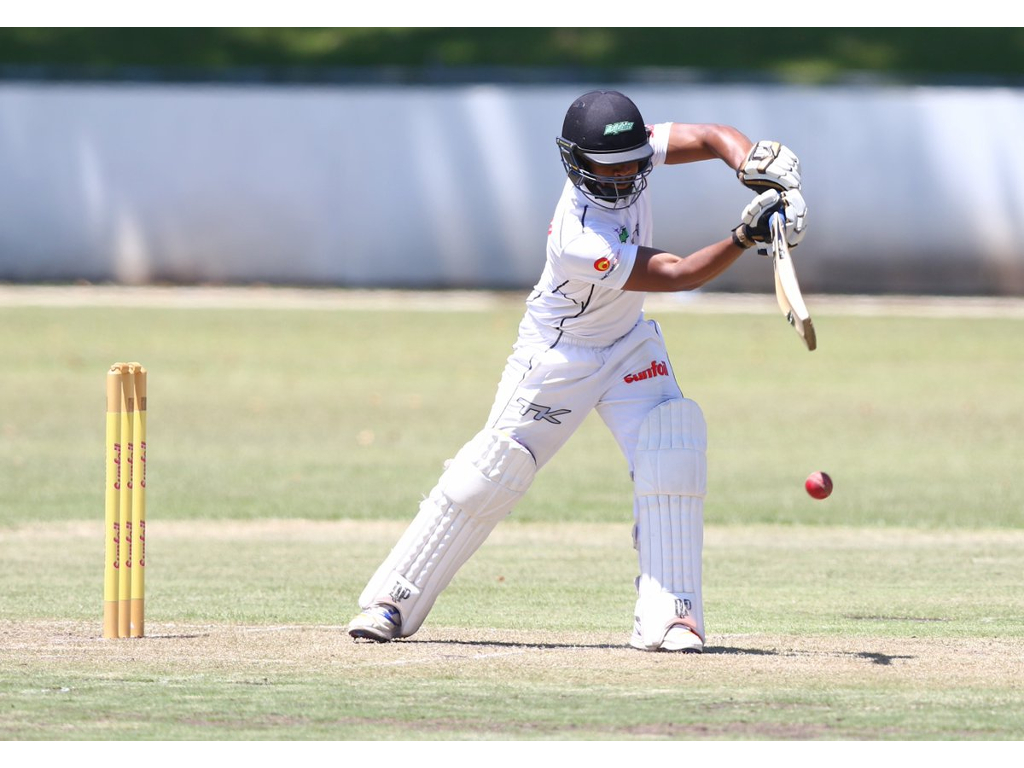 An unbeaten century from Dolphins captain Khaya Zondo helped save his team from defeat at the hands of the Titans in the Sunfoil series.

The Dolphins began the final day three down for just 27 needing to chase 430 to win or bat all day to draw.

Vaughan van Jaarsveld and Cody Chetty (22) put on 81 for the fourth wicket before Morne Morkel accounted for the latter.

That brought Zondo to the wicket before lunch and he would go on to bat all day.

Van Jaarsveld was out hit wicket with the Dolphins on 150 but Andile Phehlukwayo and Zondo put together a match saving partnership that lasted nearly three hours and sapped the vigour from the Titans attack.

Phehlukwayo (62) fell late on but Zondo would end the day in style with man of the match Aiden Markram sportingly allowing his opposing number to reach his century before offering the draw.

Elsewhere there was a draw between the Lions and the Warriors with Rassie van der Dussen (52*) holding off the men from the Eastern Cape who had dominated the match.

The Cobras fought back brilliantly with four second innings centuries leaving the Knights unable to wrap up a win.

Aviwe Mgijima was the fourth of those centurions and after he departed wicketkeeper Kyle Verreynne (42*) and skipper Dane Piedt (25) moved the Cobras far enough ahead for the Knights to be unable to chase the target in time.