Sunfoil Series wrap: Davids evens things up for the Titans 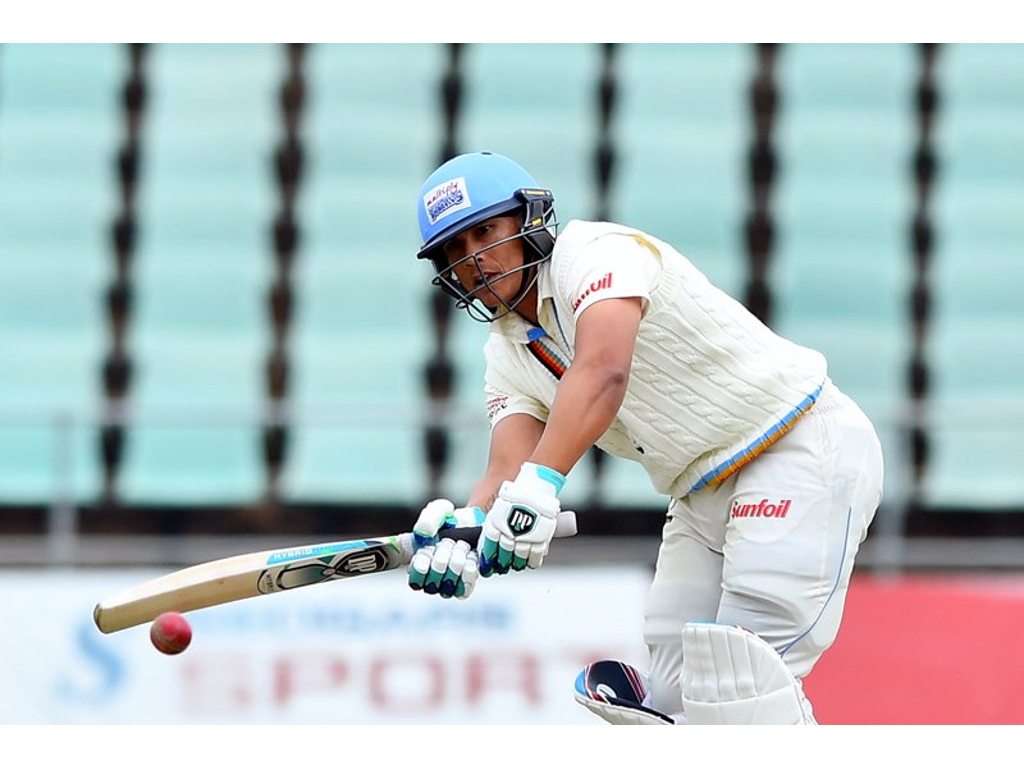 An unbeaten 95 by Henry Davids ensured the Titans gave the Knights a minimal advantage on day three of their Sunfoil Series encounter at the Mangaung Oval in Bloemfontein on Saturday.

The veteran right-hander was left stranded five short of his ton after striking 12 fours and six in his 172-ball innings when the visitors were bowled out for 345 in response to the 363 of the hosts.

That gave them a lead of 18, which was stretched to 138 by the close when the defending champions ended the day on 120 for two.

Theunis de Bruyn was not out on 57 (93 balls, 9 fours, 2 sixes) and Keegan Petersen (27) with him, leaving the home side with a slight advantage but only a day in the game to play.

The Titans had resumed overnight on 210 for five and needed Davids to control their lower order with his experience.

There was not much in terms of support – Shaun von Berg (16) and Eldred Hawken (12) – as Duanne Olivier ended with four for 78.

Spinner Von Berg then took two early wickets to leave the Knights on 37 for two, before the unbroken De Bruyn-Petersen third-wicket stand of 83 led the recovery. 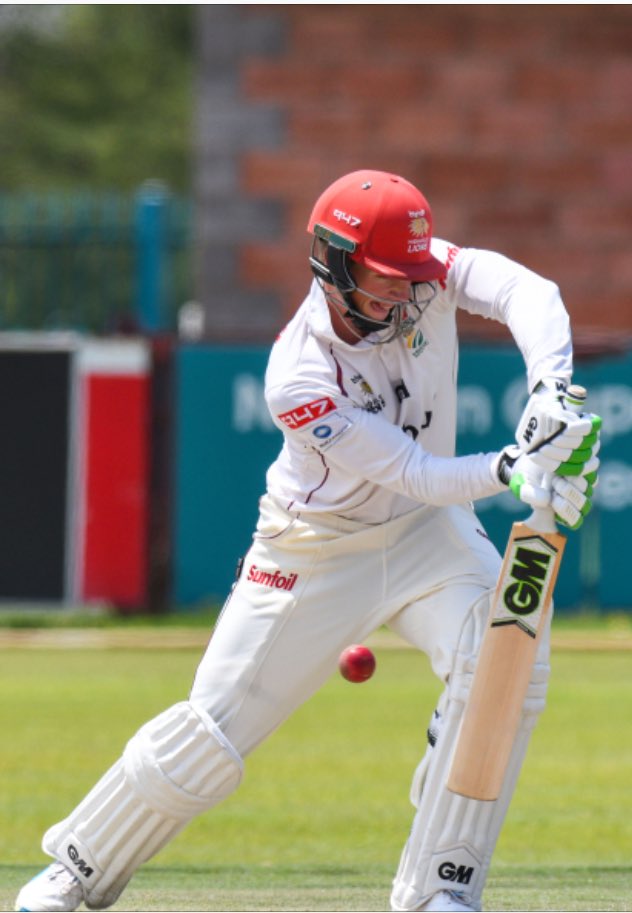 A record 287-run third wicket partnership between Stephen Cook and Rassie van der Dussen ensured the Highveld Lions enjoyed a fruitful day three of their Sunfoil Series encounter against the Cobras in Paarl on Saturday.

Both men hit centuries for the visitors at  Boland Park as their side reached stumps on 465 for four in reply to 574 for eight declared made by the hosts the previous day.

It meant the Lions were still trailing by 109 runs, but were now in a position where they were unlikely to lose – a good result considering their recent struggles.

Cook and Van der Dussen led the way with their marathon stand which surpassed the previous highest mark of 278 for the third wicket established by the captain himself and Neil McKenzie made against the Warriors in 2013/14.

They were the only two wickets to fall on the day, with Nicky van den Bergh (48) and Wiaan Mulder (26) then sharing an unbroken 48-run stand to take the Lions to the close. 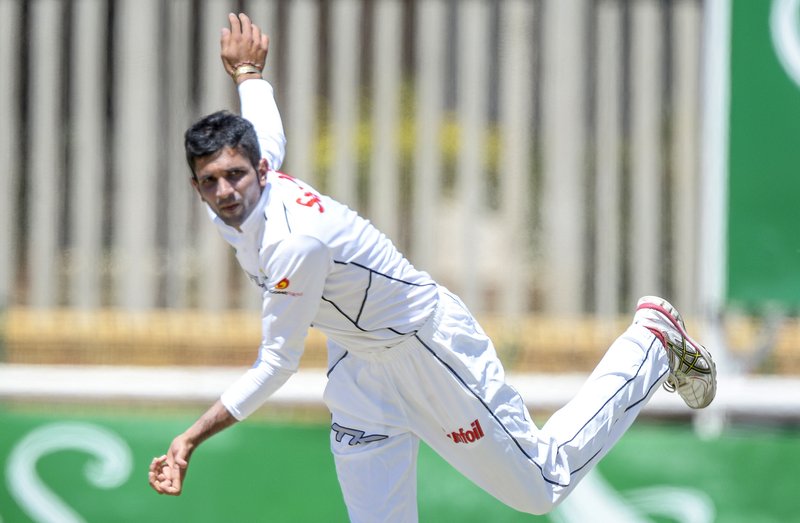 A second innings century from Vaughn van Jaarsveld and five second innings wickets from Keshav Maharaj put the Dolphins in a strong position with the Warriors needing 114 runs to win with four wickets in hand their Sunfoil Series clash on Sunday in Port Elizabeth.

The Dolphins started the third day with Van Jaarsveld on 51 and Sibz Makhanya on 39.

Wickets would have been the order of the morning for the Warriors, but Van Jaarsveld and Makhanya continued to pile the pressure on the hosts before the latter fell with the score on 253.

Van Jaarsveld’s 110, which included 17 fours and a six, was the difference as the Dolphins set the Warriors 286 to win the match.

The Dolphins’ bowling was on point on Saturday as they had the Warriors 172/6 at the close of play on day three.

Maharaj’s return of 5/52 from 22.4 overs proved to be the big difference on Saturday with the hosts still needing 114 runs to win on day four with four wickets in hand.