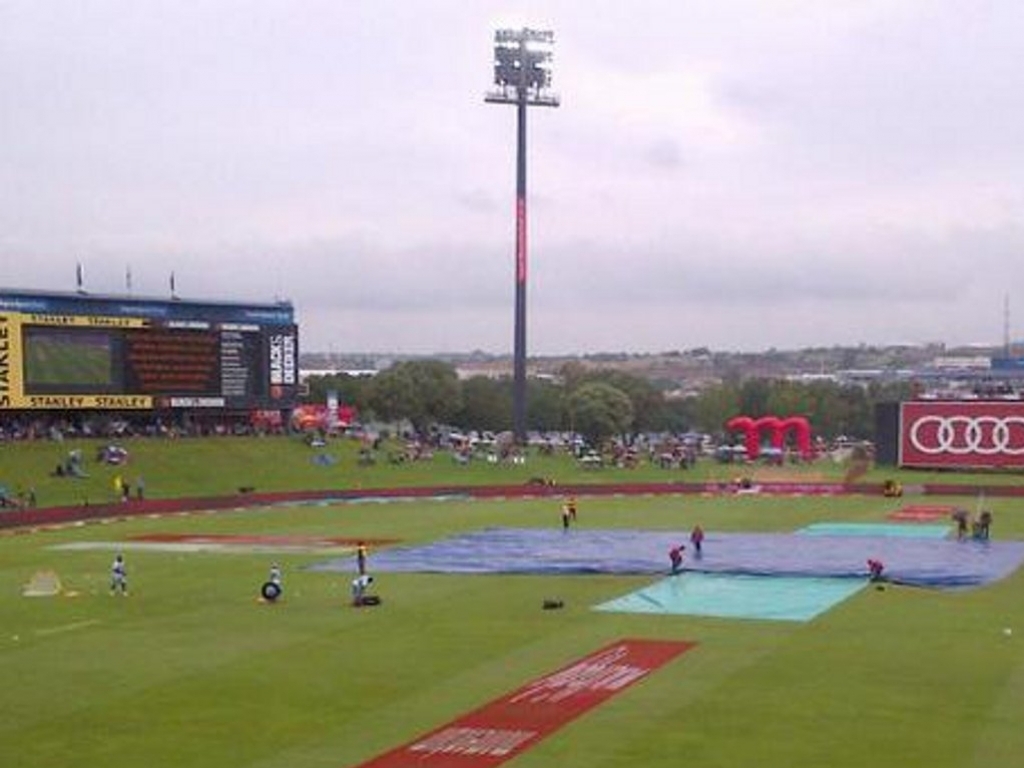 Rain was the big winner on the opening day of the crucial final round of Sunfoil Series action after the weather forced abandonments in Durban, Potchefstroom and Centurion on Thursday.

The wet conditions sweeping across the country meant that not a ball was bowled in all three matches – the Dolphins against the Warriors at Sahara Stadium Kingsmead, the Highveld Lions against the Cape Cobras at Senwes Park or the Titans against the Knights at SuperSport Park.

It means that all the games will now effectively be three-day encounters as five teams vie for the title.

The Dolphins (114,44) also have a mathematical chance of winning the four-day crown.