Van Zyl back at four for Titans clash 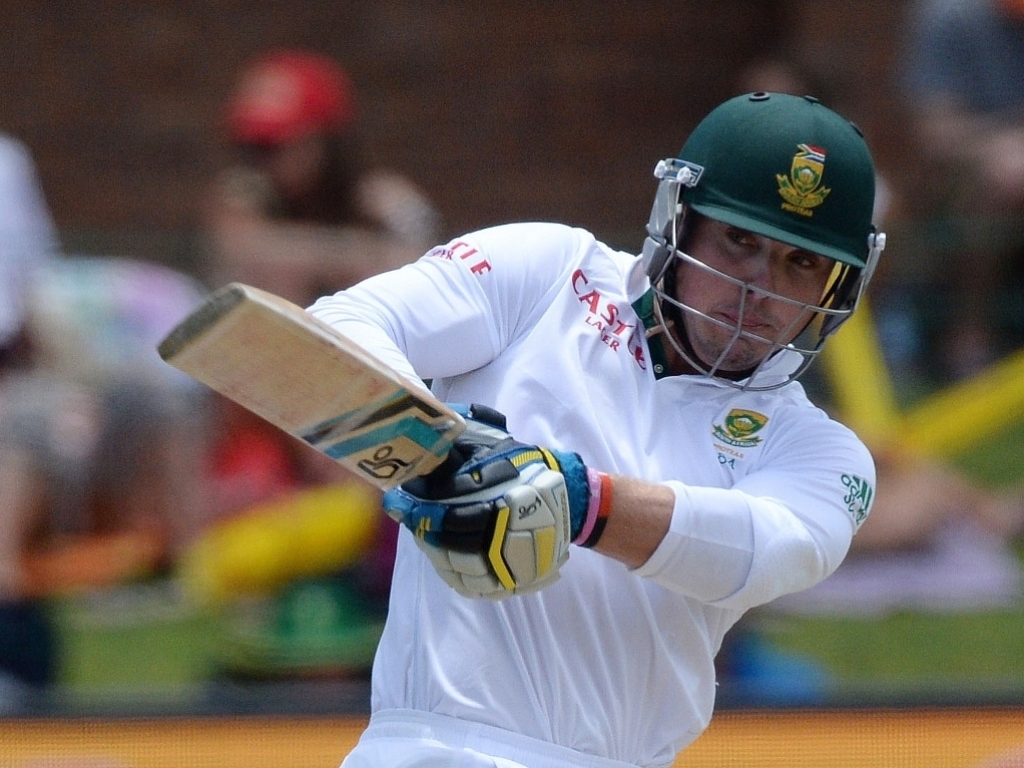 It’s a crucial game and Ashwell Prince has not left no stone unturned in his quest for maximum points against the log leaders, the Titans, by bolstering his attack and by inserting the former South Africa player Stiaan van Zyl at number four.

Prince, the Cobras’ coach, worked extensively with his top-order batsmen at a practice at WPCC on Tuesday in preparation for the four-day match against the Titans in Benoni starting on Thursday.

“This is a crucial game. If we lose, there will be daylight between the Titans (currently at the summit with 79.68 points) and the Cape Cobras (on 64.14 points). We have done it before. This season we beat them in white-ball cricket. Last season, while they were cruising to the title we were victorious as well,” he said.

Prince highlighted the pivotal aspect of 20 wickets and has covered his bases by taking two specialist spin bowlers to Benoni for the match starting on Thursday.

GF Linde or Jason Smith might be used at number seven to cover as second spinner or fourth seam bowler.

Prince said many people have bemoaned the fact that the pitches were too flat in the first half of the competition, but bowlers must find a way to take wickets, as is the case when they operate on the subcontinent.

It could be a case of bowling straighter, getting more close-in fielders in front of the wicket or just being consistent and building pressure.

But those bowlers need the support of better catchers, as the World Sports Betting Cape Cobras have let the attack down in the field in the first half of the season. “We dropped too many catches.”

Apart from more support in the field, bowlers must extend their abilities. They must also look at options like reverse swing. “Bowlers must grow and improve their skills,” he said.

The team, after a poor start against the Knights, have prospered with the bat and has struck totals in excess of 400 and 500, and this is the area in which they have improved markedly.

“We want more of the same,” said Prince.

The Titans have been hard hit by call-ups to the national team, but they possess enormous depth, especially with the ball.

Van Zyl said he was hungry and eager for success after three months on the sideline.

He feels comfortable in the number-four position, as he has played most of his cricket in the top-order for the World Sports Betting Cape Cobras.

Asked if he would play the mentorship role, Van Zyl said he has told the other younger batsmen that they can always approach him for advice. “We must focus on not scoring attractive 20’s or 30’s, but to convert that into big hundreds. That will be my aim,” he said.

Pieter Malan, with 446 runs, and Zubayr Hamza, with 303 runs, have both been prolific this season, while Aviwe Mgijima has notched up a century and a half-century in the first half of the competition.

Van Zyl has struck 23 centuries in 152 first-class matches with an average of 43.42 and will be expected to be the kingpin in the batting line-up.

Probed about the attack, Prince said somebody like Michael Cohen has the ability to take wickets, although he concedes runs at times. In four-day cricket, wickets are more important than run-rate. The ultimate decision as to who will be the seam bowler with Dane Paterson and Mthiwekhaya Nabe – Lizaad Williams or Cohen – will depend on the conditions in Benoni, he added.