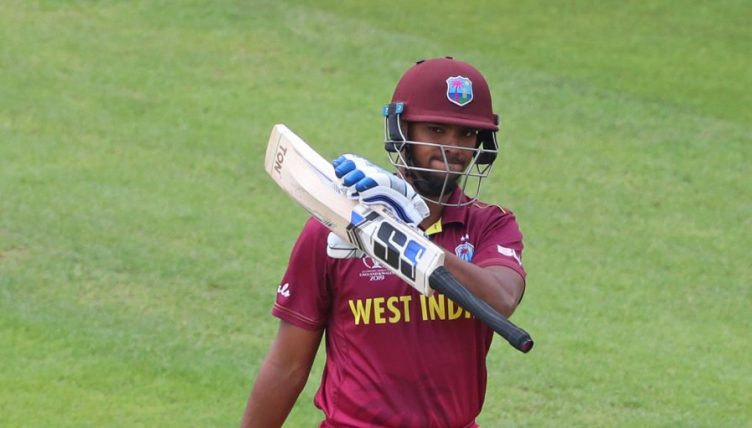 The 24-year-old will be available for most of the Vikings’ North Group matches, subject to international commitments.

Pooran had a stint at Headingley during the 2019 campaign, playing three of five planned matches due to the weather as the Vikings failed to reach the knockout stages.

Pooran told the Tykes’ official website: “I’m very happy to be returning to Headingley for next season’s T20 Blast.

“I really enjoyed my short stint there after the World Cup and feel I have a bit of unfinished business with the weather winning in a couple of the games I was scheduled to play in 2019.”

Yorkshire first-team coach Andrew Gale added: “We all got a glimpse of what a special player he is (last season); he is box office.