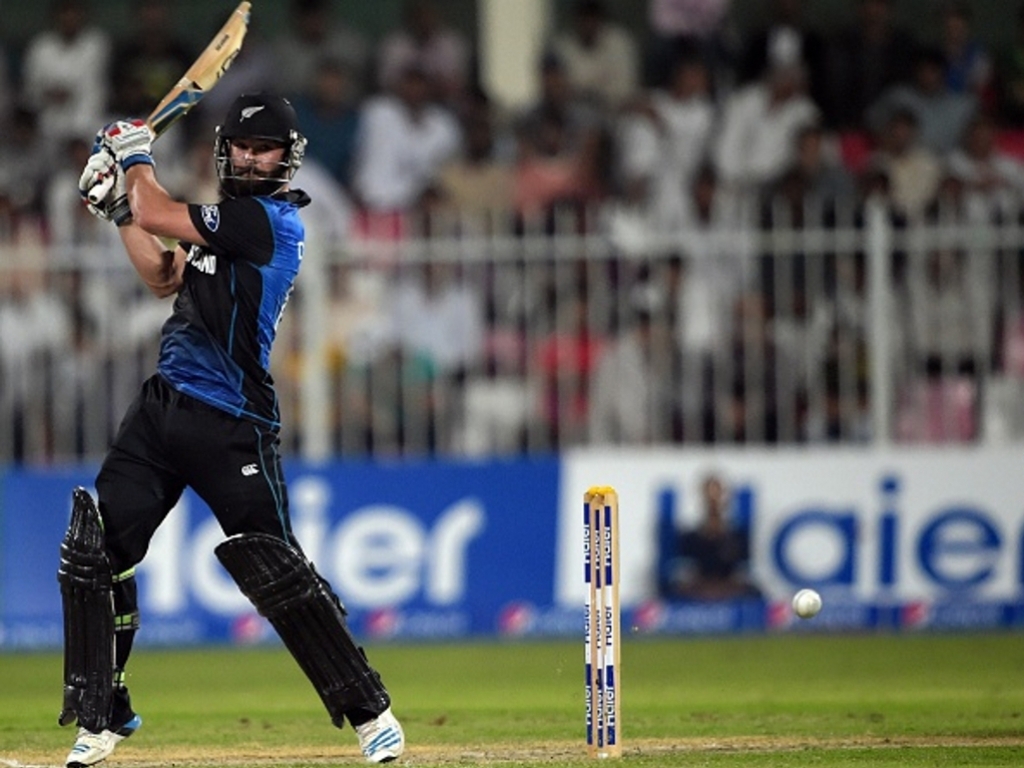 The St Kitts & Nevis Patriots have announced that Anton Devcich will be joining them for the 2018 Caribbean Premier League (CPL) which takes place between 8 August and 16 September.

The New Zealander will be replacing Tabraiz Shamsi who will now be with South Africa on their tour of Sri Lanka and then will be representing South Africa A until the end of August.

Devcich, a 32-year-old spin bowling all-rounder, has previous experience with the CPL having played for the Trinbago Knight Riders in 2016.

Devcich has played 16 times for New Zealand having representing his country in ODIs and T20 Internationals.

Speaking about the arrival of Devcich, Patriots Head Coach Donovan Miller said: “Anton is a class player who offers a huge amount with the bat, with the ball and in the field. With experience in international and franchise cricket around the world he will be a real asset to the Patriots in the 2018 season.”

First started in 2013, the Hero Caribbean Premier League (CPL) is a franchise-based T20 format cricket tournament that combines two of the most compelling aspects of Caribbean life – dramatic cricket and a vibrant Carnival atmosphere.