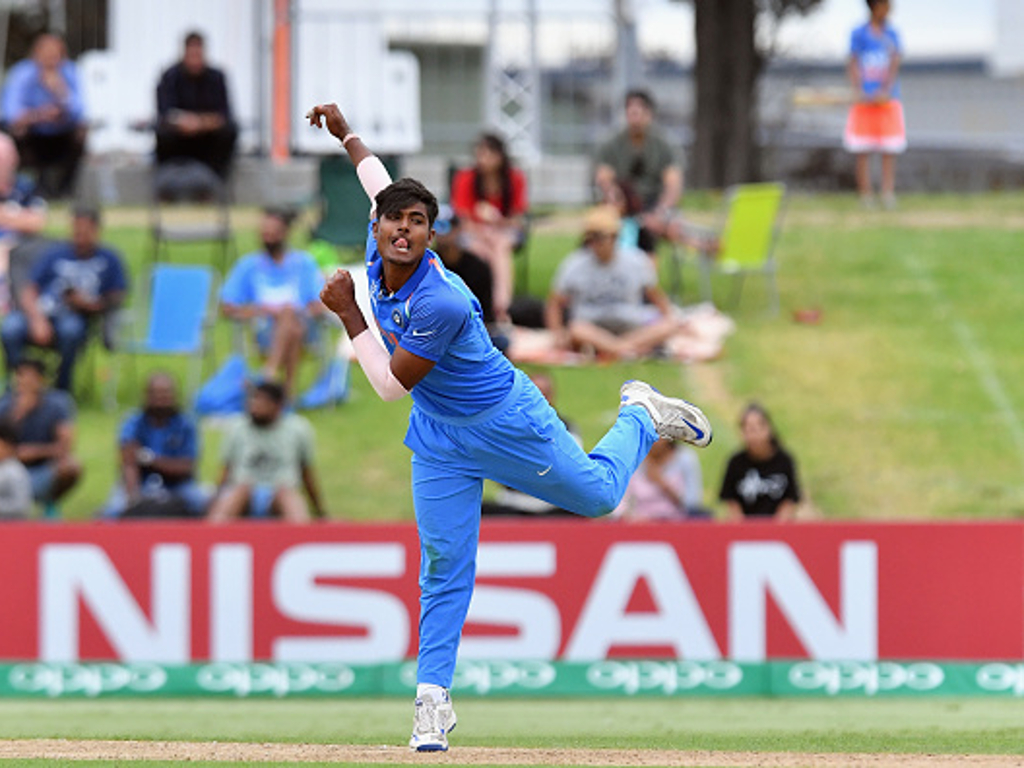 Mumbai Indians youngster Anukul Roy feels that he has taken a lot out of his Indian Premier League experience despite not getting a match.

Roy earned a place in the Mumbai franchise through his exploits at the Under-19 World Cup in New Zealand, leading the wicket-takers as India emphatically won the trophy, but he was happy to learn from the stars in the squad around him.

The young spinner was especially glowing in his praise for JP Duminy, an excellent role model for a young professional.

Roy said of the Proteas stalwart: “JP bhaiyya is so disciplined.

“According to him, a batsman must try for singles initially. Then, the doubles and fours and sixes will automatically follow.

“He also taught me so many things about fielding. He said a fielder must first pick the ball. No matter how fast the ball is travelling, you have to try and pick the ball. Once you do that, you can effect direct hits and also save runs on a consistent basis.” 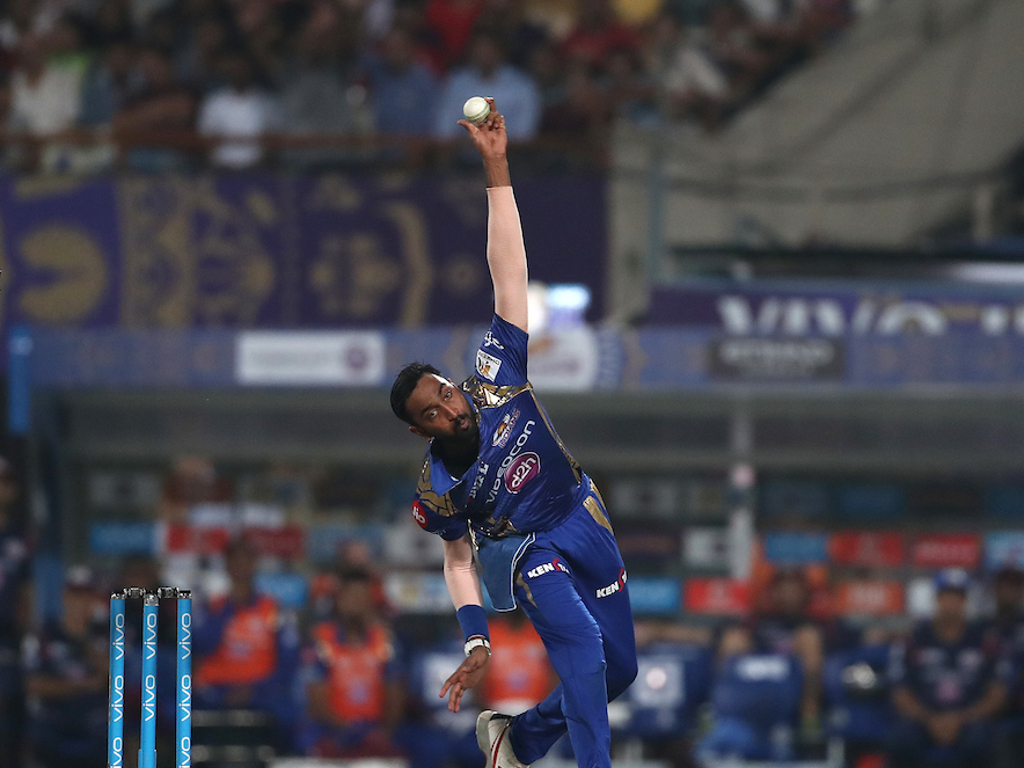 As far as bowling is concerned Roy was thrilled to have fellow left-armer Krunal Pandya to seek counsel from.

He said: “I have learnt a lot from Krunal bhai. He has taught me a lot of things about bowling — varying my pace, how to study a batsman and his weaknesses, what to bowl to which batsman and so on.

“Even during practice matches, he kept telling me how to go about my bowling. I also made it a point to watch him bowl during the tournament.

“I feel good about my game. Now, I know how to approach a batsman in Twenty20 cricket. This will help me a lot as I try and establish myself as a cricketer.”

The Mumbai Indians were narrowly denied a playoff place in the 2018 IPL falling a single victory short of qualifying for the eliminator which would ultimately be won by the Kolkata Knight Riders who face the Sunrisers Hyderabad at Eden Gardens on Friday for the right to take on the Chennai Super Kings in Sunday’s final.