Australia cruise to another win to maintain unbeaten T20 run 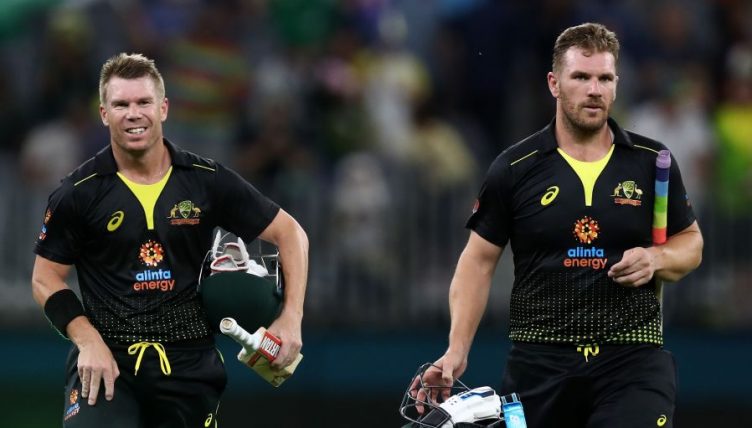 Captain Aaron Finch plundered an unbeaten half-century alongside opener David Warner as Australia thrashed Pakistan by 10 wickets in the final T20 International in Perth to wrap up the series.

Australia – who had won the second match by seven wickets in Canberra after the opener in Sydney finished as a no result because of rain – rattled past their victory target of 107 from just 11.5 overs.

Finch finished 52 off 36 balls, which included three sixes, while Warner made a rapid 48 as the hosts reached 109 without loss.

After losing the toss, Pakistan were sent into bat on a fast pitch which offered plenty of bounce as paceman Mitchell Starc struck twice in successive deliveries during the third over.