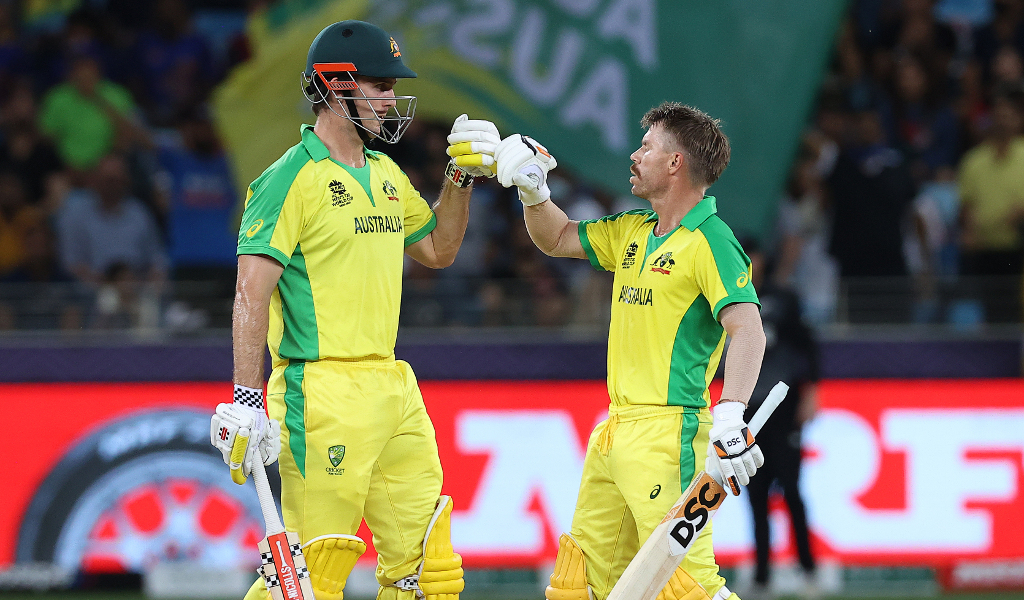 Both David Warner and Mitchell Marsh have been left out of Australia’s squad to take on Sri Lanka in a T20 series next month.

Coach Justin Langer has also been given a break after a busy schedule over the last six months.

A 16-man squad has been announced on Tuesday, which sees the return of Josh Hazlewood as well as Ben McDermott, who shone during the BBL campaign.

Meanwhile, Travis Head has been included after a stellar red-ball season wearing the Baggy Green and is set to play his first limited-overs match in more than three years.

Langer, meanwhile, will stay at home since uncertainty remains over his long-term commitment with Cricket Australia since his current deal expires in the middle of the year.

He is taking a break along with some other members of his backroom staff but will return for the Pakistan Tour in March.

Former Australia allrounder, Andrew McDonald, will deputise for him, having served as his assistant recently.

Several other members of the squad which won the T20 World Cup last year have also been left out.

Meanwhile, Moises Henriques and Jhye Richardson returns after they missed out on the squad for the World Cup.

National selectors chair George Bailey said: “This squad will begin preparation for the ICC T20 World Cup defence at home later this year and includes several players who have an early chance to impress in these five matches against a quality opposition.”