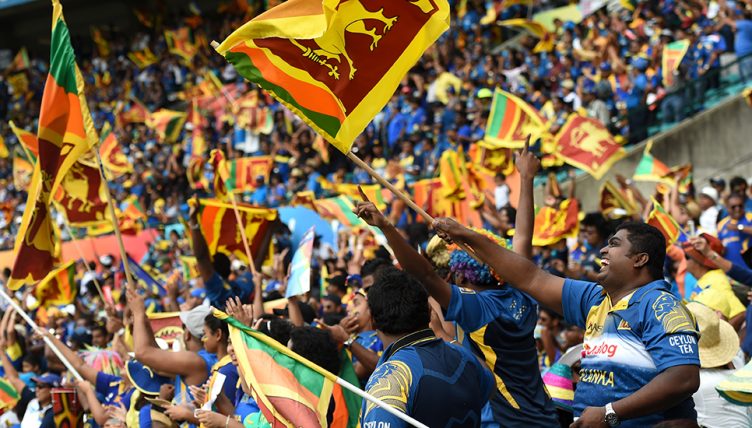 A damaging half-century from Bhanuka Rajapaksa led Sri Lanka to victory as they wrapped up their Twenty20 series win against Pakistan.

Rajapaksa bludgeoned 77 off 48 balls as the Sri Lankans won by 35 runs in Lahore.

He received valuable support from Shehan Jayasuriya, who hit 34 from 28 balls, and Dasun Shanaka, who finished unbeaten on 27 from 15, as the tourists posted 182 for six.

Nuwan Pradeep then took four wickets and Wanindu Hasaranga three as Pakistan were cleaned up for 147.

Imad Wasim, coming in at number seven, top-scored for Pakistan with 47 off 29 deliveries.

Sri Lanka are 2-0 up in the series with one match to play.