Broom in for injured Guptill 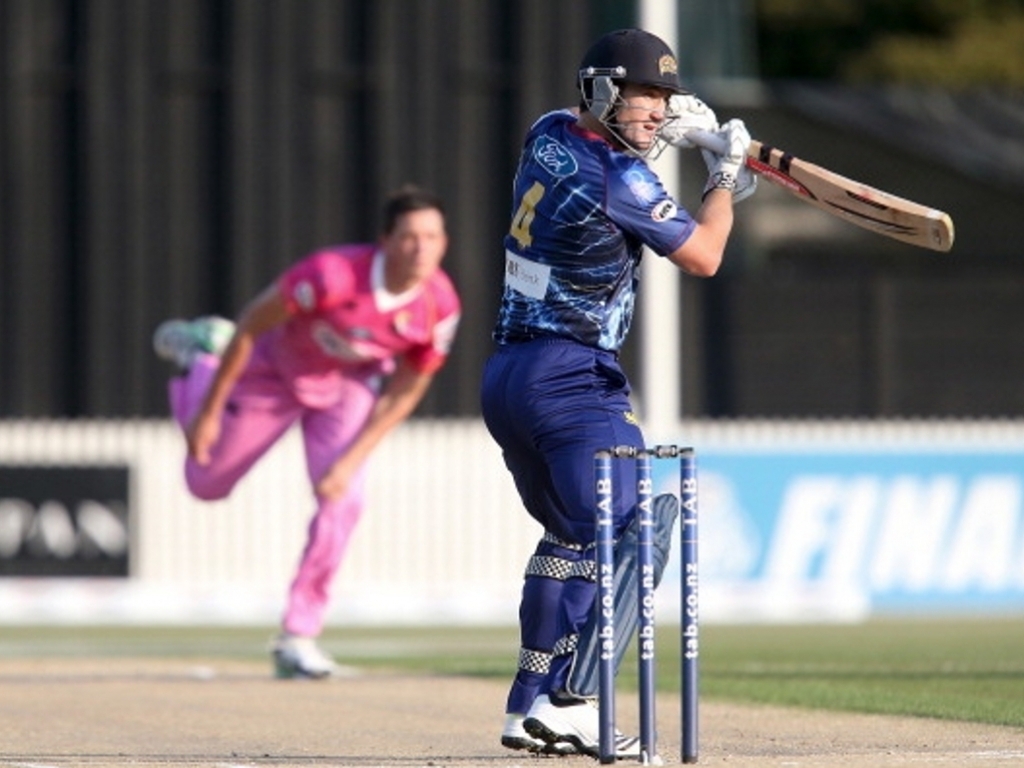 Black Caps opener Martin Guptill has been ruled out of the upcoming Twenty20 series against Bangladesh with a grade one left hamstring strain.

Guptill will require two to four weeks to fully recover, after sustaining the injury while running between the wickets in the third ODI at Saxton Oval in Nelson on Saturday.

Coach Mike Hesson confirmed Guptill would return home to recover with an eye to later returning to the Ford Trophy for some games prior to the Chappell-Hadlee Trophy series starting January 30.

Hesson said: “Martin’s obviously a key player for us with the white ball so to lose him is disappointing.

“We’re confident with some rest, followed by a couple of domestic games, he’ll be ready to play a big role against Australia at the end of January.”

Guptill’s spot in the Twenty20 squad will be taken by Otago top order batsman Neil Broom.

“We needed to replace an attacking opening batsmen and with Neil’s experience opening in the T20 format and his current form – he was a ready-made replacement.

“Martin also leads our fielding in white ball cricket and so we’re expecting Neil to be a big contributor in that area as well.”

The Black Caps travel to Napier tomorrow to prepare for the three game ANZ Twenty20 series against Bangladesh starting on Tuesday at McLean Park.