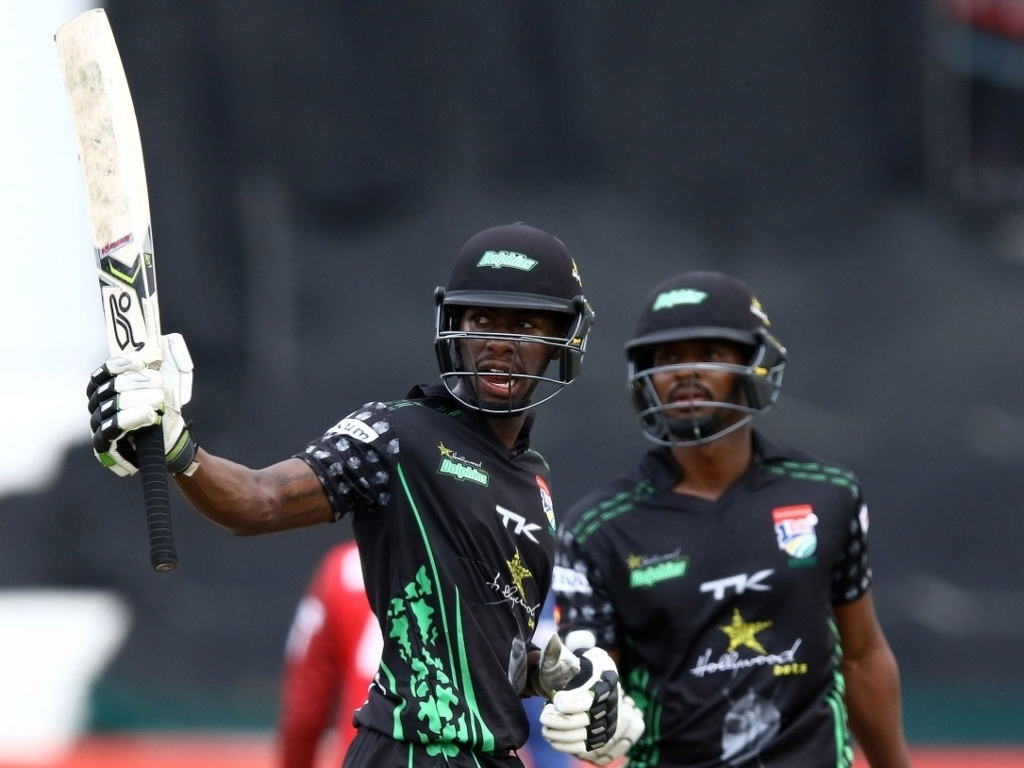 Following a strong opening round Ram Slam performance the Dolphins will take on the Knights in front of their home crowd at Kingsmead on Friday night before jetting to Potchefstroom for a clash with the bizhub Highveld Lions on Sunday.

The Dolphins showed their prowess with the bat in their opening match against the Cape Cobras in Centurion last weekend where they amassed 231/2 in their 20 overs, however captain Khaya Zondo believes that the conditions in Durban might not be conducive to high scoring given the recent rains.

“We have to make sure that we come back down to earth because the conditions are going to be very different here in Durban with some weather around,” the astute leader mentioned.

“It is important that we look carefully at what we have to deal with in terms of the conditions on Friday from both a bowling and batting perspective.”

The Dolphins’ impressive display with the bat at SuperSport Park last Sunday was a welcome sight and Zondo isn’t concerned that the Cobras fell 15 runs short on the DLS Method.

“When you score 230/2 that tells you that the wicket is a good one and allows the batsmen to score freely.

“This tells you that the bowlers are going to be under pressure due to the conditions so I don’t see our bowling as an issue at all.

“Conditions are going to change with every game and we expected the ball to fly out of the ground at Centurion so it wasn’t anything we didn’t prepare for,” he added.

Opening batsman Sarel Erwee laid down an impressive marker with his dominant 103 from 58 deliveries against the Cobras but the 28 year-old understands that the Kingsmead wicket might not be as batsman friendly.

“The conditions here in Durban are going to be very different as well as a different bowling attack so we will have to adjust accordingly and adjust as quickly as possible.

“Going back to the basics before Sunday was key for me. The processes for me remained the same throughout my innings and the closer I got to the hundred the more I felt like I could get over the line,” Erwee said.

There were a number of impressive elements to the Dolphins win over the past weekend, however taking on the Knights, who have played two games going into Friday’s encounter, will be a completely different challenge.

“They have got two guys in their batting line up (Theunis de Bruyn and David Miller) that they rely on quite heavily and if we can get rid of them early or bog them down then I think we will be winning the battle there.

“They’ll come here with a few quick bowlers and so we have a bit of an idea of what they will want to do, but obviously it is vital that we stick to what we need to do.

“If we execute our plans as a team and the individual player execute their own plans then 95 percent of the time your team will get over the line,” Zondo explained.

The Dolphins take on the Knights on Friday, 17 November at 18:00 with the gates to Kingsmead opening at 17:00.