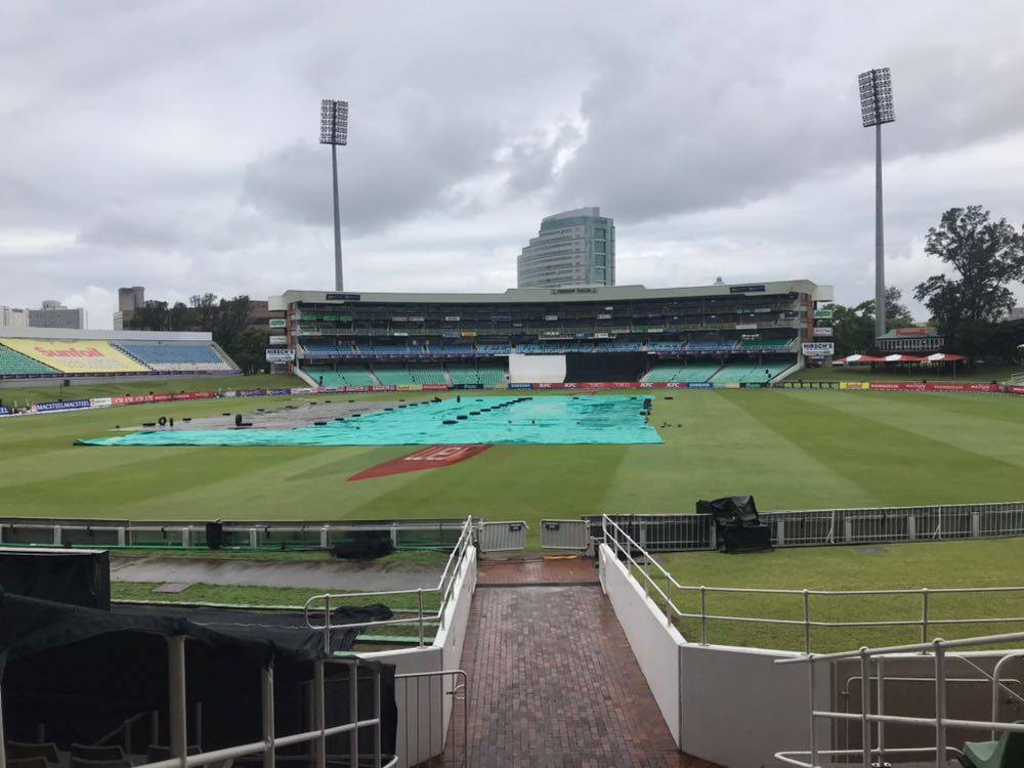 Despite the Dolphins versus Cape Cobras semi-final being lost to the elements on Thursday evening at Kingsmead, the home side qualified for Saturday’s Ram Slam T20 Challenge final due to their superior log position over the Cobras.

The Cape Town outfit arrived in Durban knowing that a win was crucial if they were to qualify for the final against the Multiply Titans at SuperSport Park Centurion, however the weather intervened for the fourth time this T20 campaign at Kingsmead and prevented a ball from being bowled.

Having produced two dominant performances in the weekend leading into the semi-final, the Dolphins sat in the prime position of knowing that they didn’t need to play on Thursday in order to qualify for the championship showdown this weekend.

Saturday’s RAM SLAM final will be the ultimate test for the men from Durban who will come up against a star-studded Titans outfit.

Despite beating the Titans in their final round robin match, the Dolphins understand the difficult challenge that the Protea-laden Titans side will pose.

The final of the RAM SLAM T20 Challenge takes place on Saturday, 16 December at SuperSport Park Centurion at 14:30.