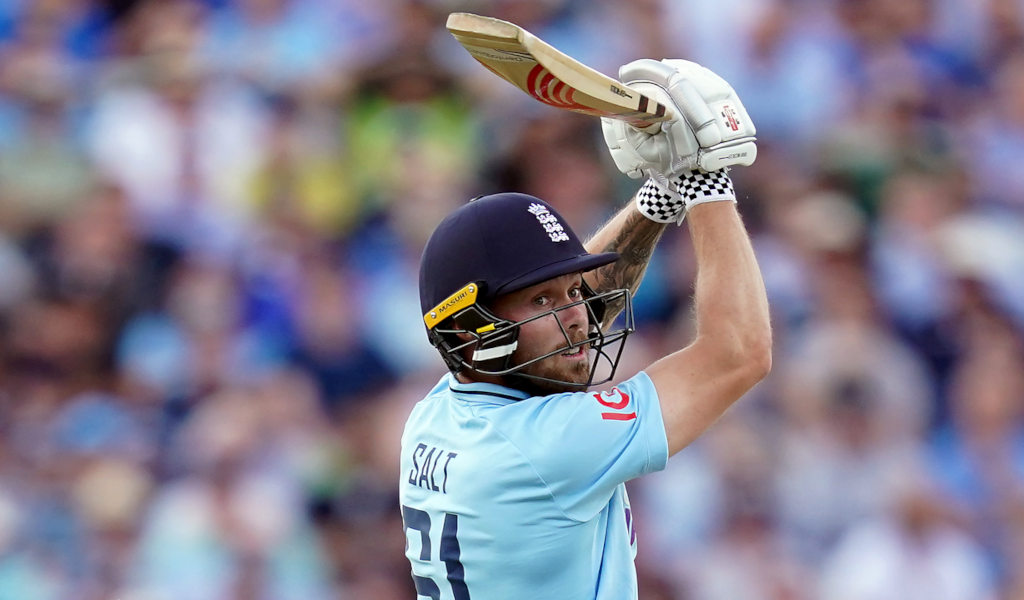 Phil Salt admitted it would be “very special” to make his Twenty20 debut for England at the Kensington Oval after spending six years of his childhood in Barbados.

Salt was nine when his property developer father uprooted the family from Bodelwyddan in north Wales to the Caribbean island, where the now top-order batter’s “attention shifted” from football to cricket.

He witnessed England getting their hands on the 2010 World Twenty20 and, a dozen years on, Salt is poised to make his international bow in the shortest format against the West Indies.

Asked what it would mean to be in the XI at any point in the five-match series, which starts on Saturday and concludes next Sunday, Salt replied: “It will be very special.

“I watched a lot of cricket on this ground growing up. Every night of the week I had somewhere else to go play or train and the weekend was cricket again.

“Previously in the UK, my main focus had been on football and I did bits and pieces of cricket, having a bit of a knockabout because my brother played, but coming out here my attention shifted.”

Among Salt’s contemporaries was Jofra Archer, who was catching up with England team-mates at the Kensington Oval on Tuesday and doing light training drills following a second operation on a chronic elbow issue last month.

There is no timescale on Archer’s return – and he is yet to resume bowling – but Salt is pleased that his now former Sussex team-mate is, for now, in tow with the 17-strong England squad.

Salt said: “We have known each other since we were about 11. He used to all sorts. The only time he bowled seamers at that point was when touring teams came over and he used to have them jumping all over the place.

“I used to sit back on the 30 yards circle – that was when we were a bit older though. He used to bowl leggies, keep. It is good to have him back now.”

Salt, who left the island in his mid-teens after receiving a scholarship for Reed’s School in Surrey, was never tempted to switch allegiance to the Windies, having been inspired by the 2005 Ashes shortly before leaving Britain.

He had a day to remember five years later when Paul Collingwood’s side defeated Australia to land their first global trophy, which Salt was encouraged to get his hands on by the victorious England captain, having just been handed a treasured memento from the losing skipper.

Salt said: “When they won the T20 World Cup here I was sitting in the Hall and Griffiths stand. I was sat in the top tier and then came down to the bottom bit and asked Michael Clarke for a shirt. He threw me one.

“I’ve still got it at home. It was like the undershirt. I used to wear it for about a year afterwards whenever I was playing cricket. I definitely washed it – it stank.

“Then, Colly came up the stand with the trophy and as he went past he said, ‘Here you are lads, touch it while you can’. I touched it.”

Collingwood is now overseeing England’s preparations for the upcoming series against the Windies in the absence of Chris Silverwood, where Salt will be looking to stake a claim to partner Jason Roy at the top of the order.

Salt, who first represented England in three one-day internationals against Pakistan when a replacement squad was named, knows he must grasp his chance if called upon, with the likes of Jos Buttler, Dawid Malan and Jonny Bairstow rested following their Ashes exertions.

He added: “The opportunities you get are going to be limited so you have to really take them as soon as you can because they are not going to keep coming and coming. If you get in you are going to have to show everyone that you are good enough to belong at that level.”