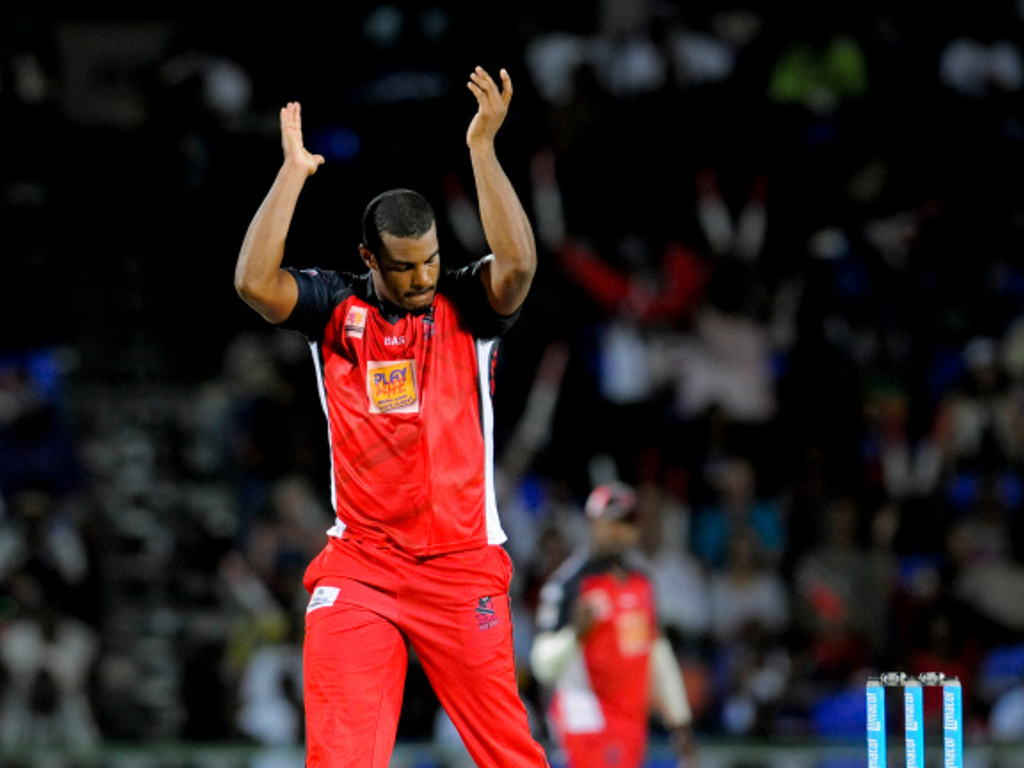 The Windies bowler will replace South African Junior Dala who is no longer available for the tournament that runs from 8 August to 16 September as he will be playing for South Africa in Sri Lanka.

Gabriel has been playing for the Windies Test team against Sri Lanka this month, taking 20 wickets at 14.95 including match figures of 13/121 in the St Lucia Test.

This will be Gabriel’s second spell with the Knight Riders having played for them during the 2014 CPL. 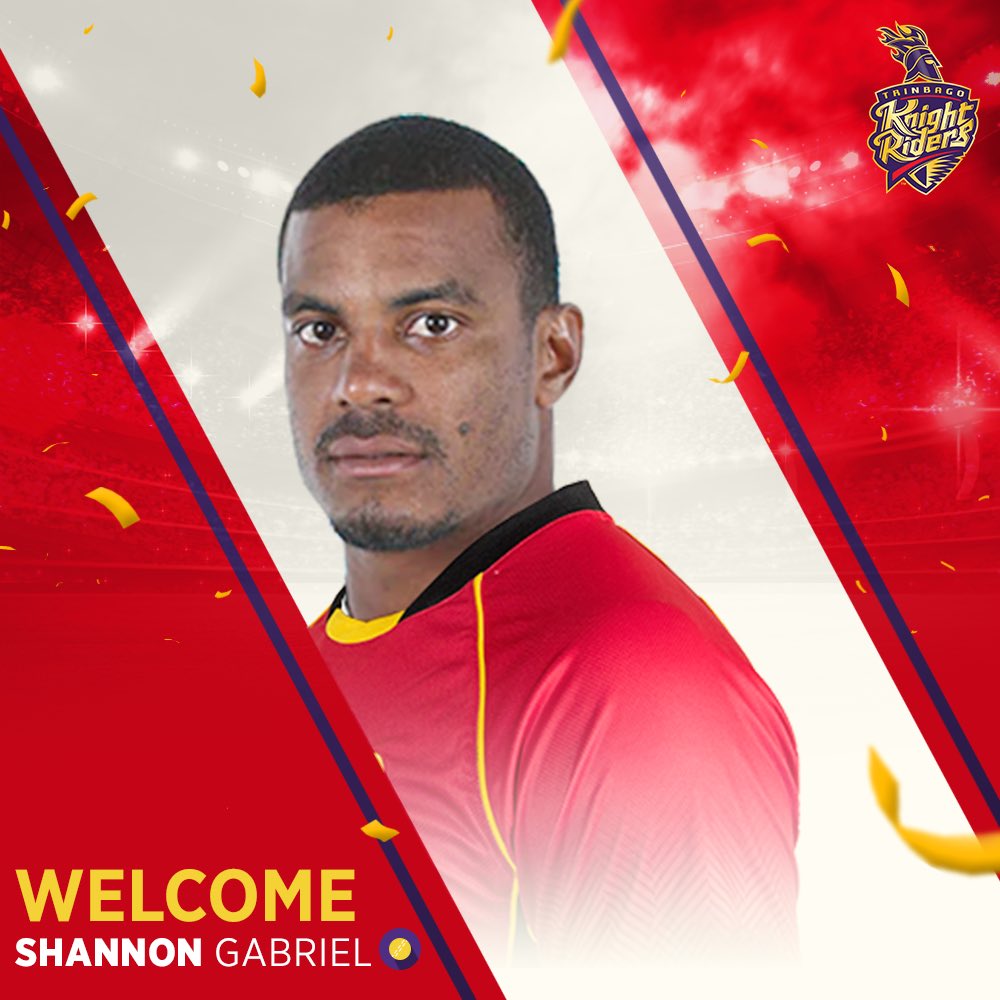 The Trinidadian has also played for the Barbados Tridents and St Lucia Zouks in previous CPL campaigns.  He turned out for Trinidad and Tobago in the 2011 Champions League T20 before the CPL came into being.

While Gabriel has been playing Test cricket in recent times his Twenty20 record is very impressive.

In his 35 matches in the format he has claimed 29 wickets at an average of 23 with an impressive economy rate of 7.07.

Speaking about the signing of Gabriel, Venky Mysore, Director of the Knight Riders said: “Shannon is a world-class bowler, and he has shown that in international cricket. It is great to have him joining the TKR family. We are really looking forward to getting our title defense underway on 8 August.”