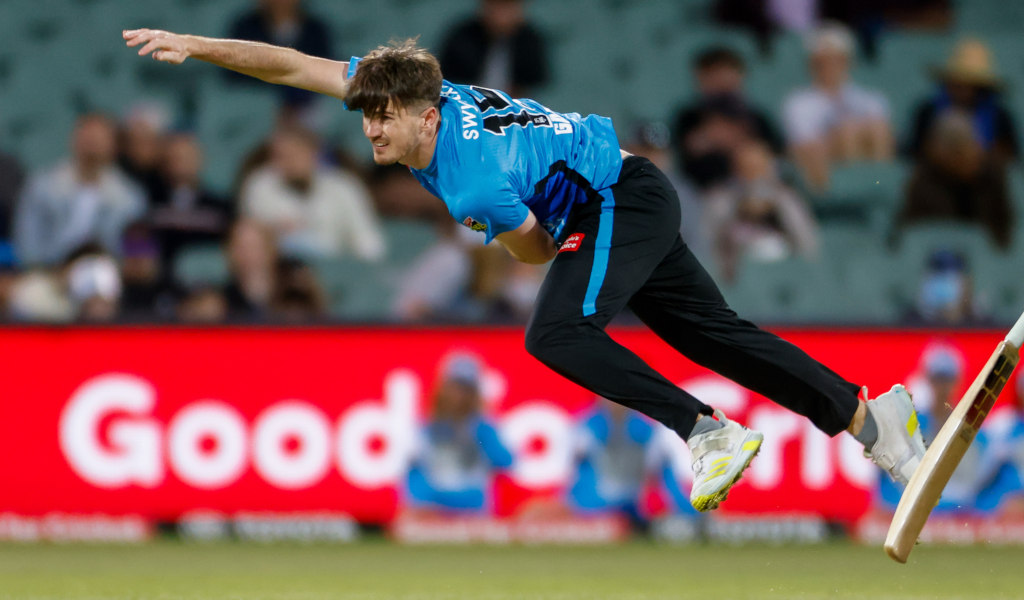 Uncapped left-armers George Garton and David Payne have been included in a 16-strong squad for England’s five-match Twenty20 series against the West Indies in Barbados next month.

With the fifth Ashes Test set to finish in Hobart just four days before the first T20 in the Caribbean on January 22, no England player currently attempting to regain the urn in Australia has been considered for selection.

White-ball captain Eoin Morgan will therefore be without the likes of Ben Stokes, Jos Buttler, Jonny Bairstow, Dawid Malan, Chris Woakes and Mark Wood as England start to look ahead to the 2022 T20 World Cup in Australia.

Paul Collingwood, who skippered England to their first-ever global trophy at the 2010 World Twenty20, deputises for Chris Silverwood as head coach for a series that concludes on January 30 while Marcus Trescothick is assistant.

Collingwood said: “We have selected a strong squad with some serious batting power and a balanced attack as we begin preparations ahead of the T20 World Cup in Australia.

“The World Cup is less than a year away and there will be increased opportunities for the squad in the absence of those players who are with the Ashes squad.

“I have good memories winning a World Cup in Barbados and I’m really looking forward to going back there with this squad to face a very good West Indies who will test all aspects of our skills.”

Garton, 24, made a favourable impression in the inaugural edition of The Hundred this summer, taking the crucial wickets of Malan, Alex Hales and D’Arcy Short in the men’s eliminator en route to Southern Brave winning the title.

Fellow seamer Payne, who took six wickets for Welsh Fire in the competition, was drafted into England’s squad for the one-day international series against Pakistan in July following a Covid-19 outbreak among the first team but the 30-year-old went unselected for the three matches.

The pair come into the reckoning at the expense of David Willey, an unused squad member as England reached the T20 World Cup semi-finals in the United Arab Emirates last month, while there is no room for highly-rated leg-spinner Matt Parkinson.

Phil Salt could make his first T20 appearance for England, having made his international debut in the ODI series against Pakistan, while fellow opening batter Tom Banton and fast bowler Saqib Mahmood have been recalled.

Mahmood – currently representing Sydney Thunder in Australia’s Big Bash League, where he took four for 22 against Brisbane Heat on Sunday – was recently touted for an Ashes call-up as England find themselves 2-0 down ahead of the Boxing Day Test but that now seems unlikely.