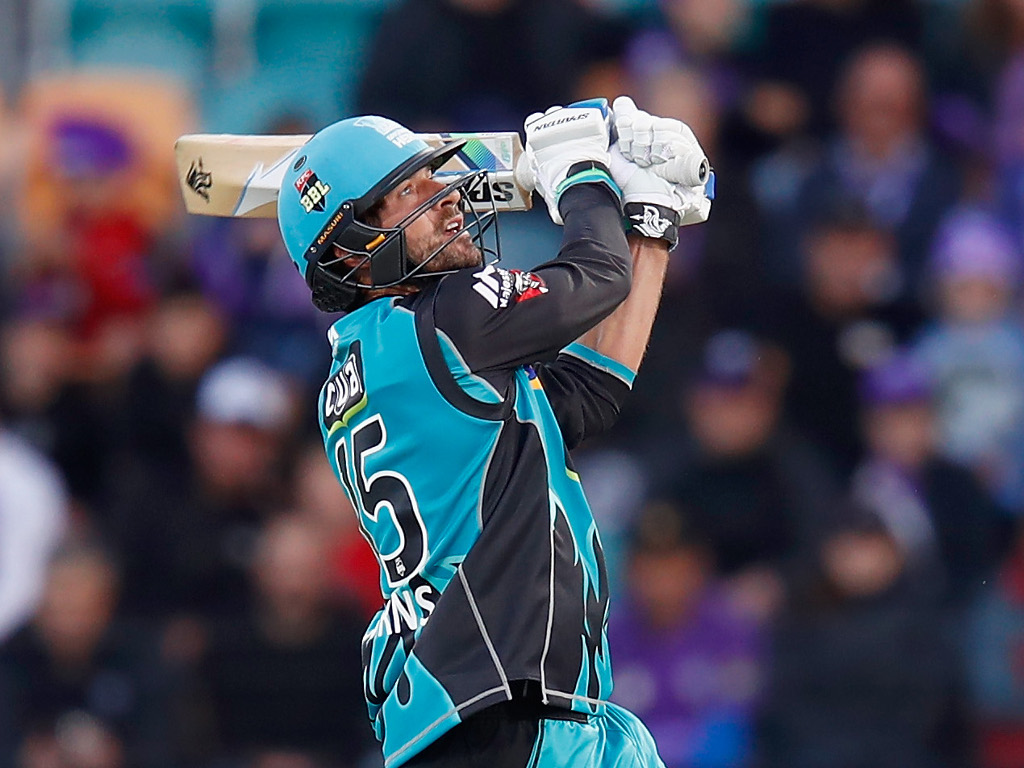 Glamorgan Cricket have signed Australia batsman Joe Burns for the rest of their T20 Blast campaign as a replacement for the injured Shaun Marsh.

Burns will join his new teammates this week and subject to ECB registration will be available for Glamorgan’s remaining eleven Vitality Blast fixtures, starting with their contest against Somerset on Friday night at Sophia Gardens.

The 28-year-old has played 14 Test matches for Australia, the last of which was in March during Australia’s tour of South Africa, where he top scored in the second innings with 42. Overall, he has hit three test centuries with a best of 170 against New Zealand.

He has also played six ODIs for Australia and has T20 experience in the Big Bash playing for Brisbane Heat and in the Vitality Blast having previously played for both Leicestershire Foxes and Middlesex. 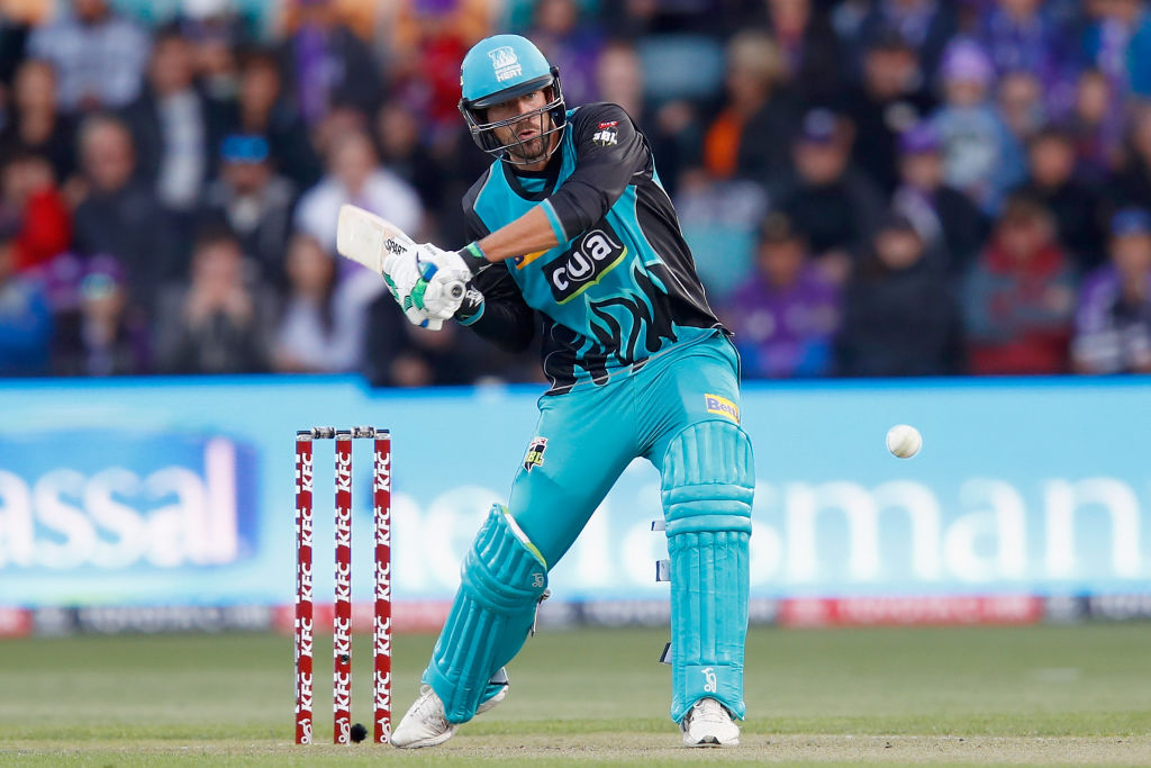 Chief Executive, Hugh Morris, said: “Shaun going home was a big loss but we’ve acted very quickly to get a replacement in and have been fortunate to bring in someone of the calibre of Joe Burns.

“He is a proven international cricketer who has excelled in both white and red-ball cricket and I’m sure he will use his previous experience of playing in the county game to hit the ground running during our Vitality Blast campaign.”