Hales to replace Warner at Sunrisers 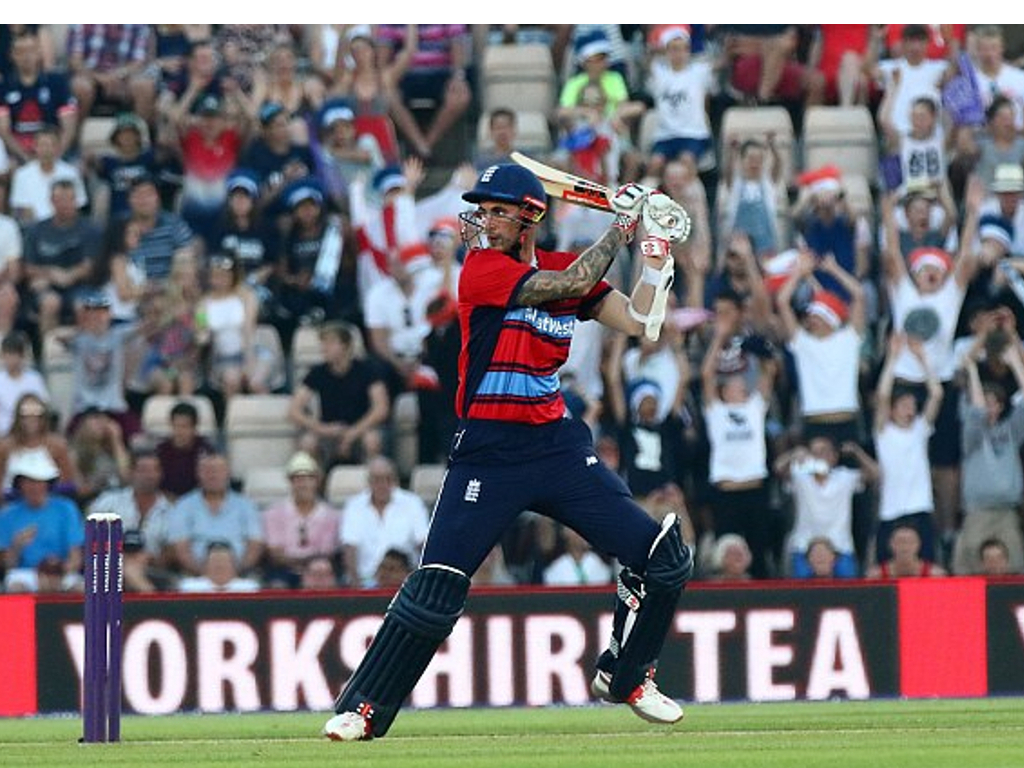 England opener Alex Hales has been roped in by the Sunrisers Hyderabad to replace disgraced Australia batsman David Warner.

Warner has been banned for twelve months by Cricket Australia and barred from the IPL by the BCCI for his part in a ball tampering plot during the third Test against South Africa.

Hales signed a white-ball only deal for Nottinghamshire during the off-season affording him more time to play in the IPL ahead of the English domestic season.

Notts will allow Hales to compete in the entire IPL season despite a scheduling clash with two Royal London One-day Cup match.

Hales was signed to the Mumbai Indians in 2015 as a replacement for injured Kiwi Corey Anderson. 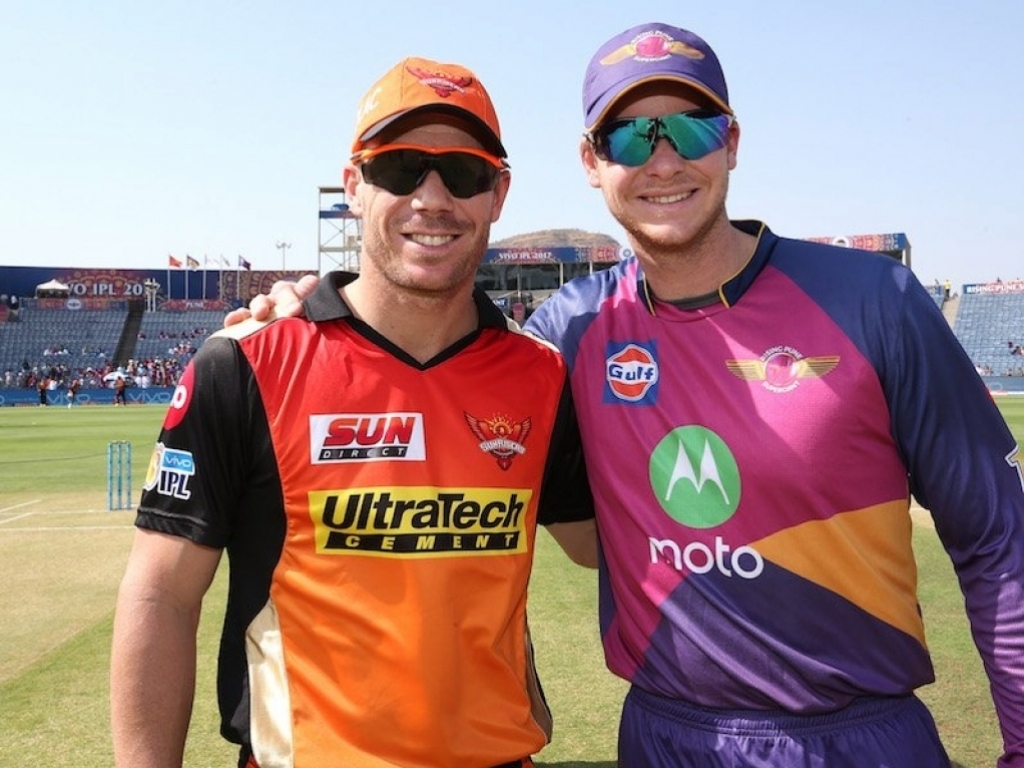 The England opener told Nottinghamshire CCC website: “I’m excited to be given this opportunity by the Sunrisers to play in arguably the biggest domestic tournament in the world.

“I wish to thank Notts for their support.

“While it’s disappointing to miss matches for Outlaws, when I return to England I will be match hardened and ready to give my all to their cause.”

The explosive opener has played a number of eye-catching innings for both England and the Notts Outlaws in the shortest format of the game.