Hales to return to domestic action on Friday 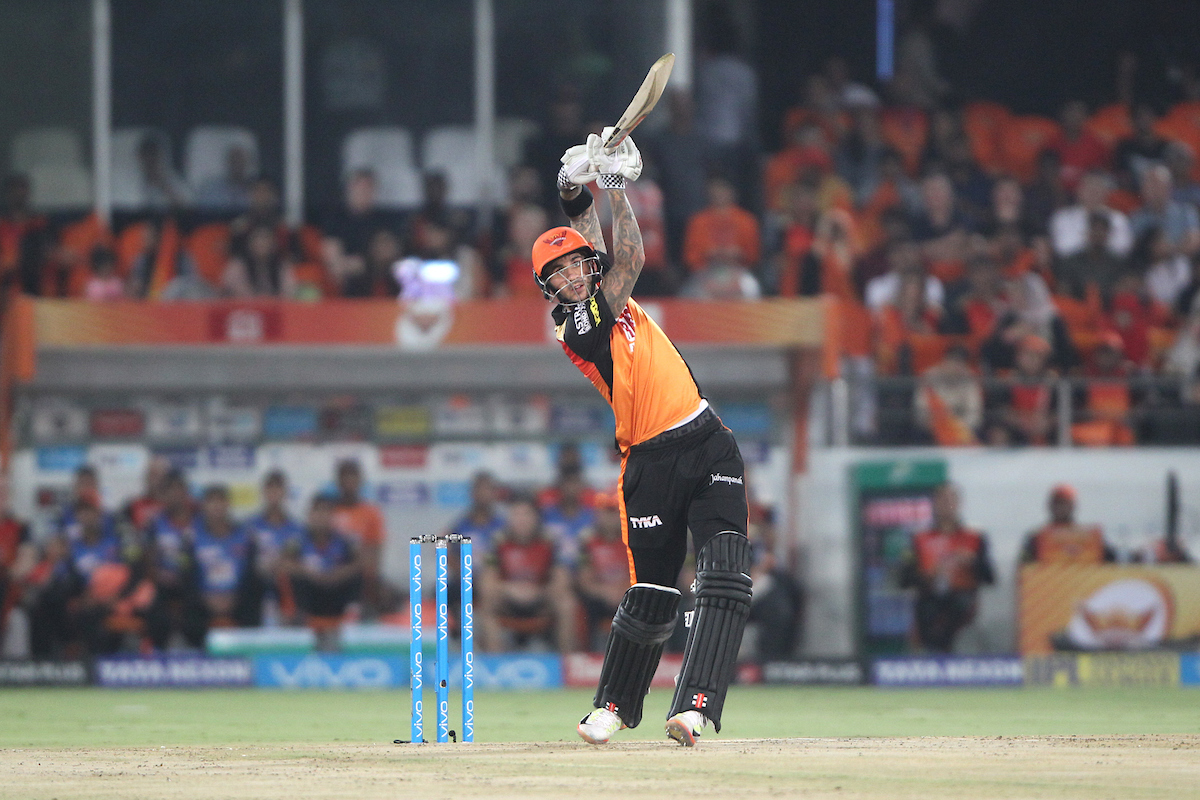 Head Coach Peter Moores has confirmed that Alex Hales will be back in the Notts Outlaws squad for Friday’s home match against Worcestershire.

Hales missed the opening games of Notts Royal London One-Day Cup campaign due to his involvement in the Indian Premier League with Sunrisers Hyderabad.

Had the Sunrisers lost their qualifier with Kolkata Knight Riders on Friday, Hales would have flown home today to play for the Outlaws against Warwickshire on Sunday.

“Alex has been following our results all the way through and saying well done to the lads when they’ve won the games, and he’s looking forward to playing with us,” said Moores.

“He will be able to have a couple of hits in the nets and will then be in the squad for the Worcestershire game. It’s great to have him back because we all know what a quality player he is.”

The opener is expected to play a big part in England’s ODI series against Australia later this season as well as the limited overs matches against India.

Moores added: “He had a great tournament for us last year, including that brilliant century in the final, and he has plenty of white ball experience which can help us.

“The fact he’s coming to us straight from a white-ball tournament, albeit in the shorter 20-over format, means he should come back ready to go.

“With the way the lads have been performing, his return makes for some tough decisions in terms of selection, but it’s a nice headache to have.”