Holder and Russell set for CPL return as fixtures are announced 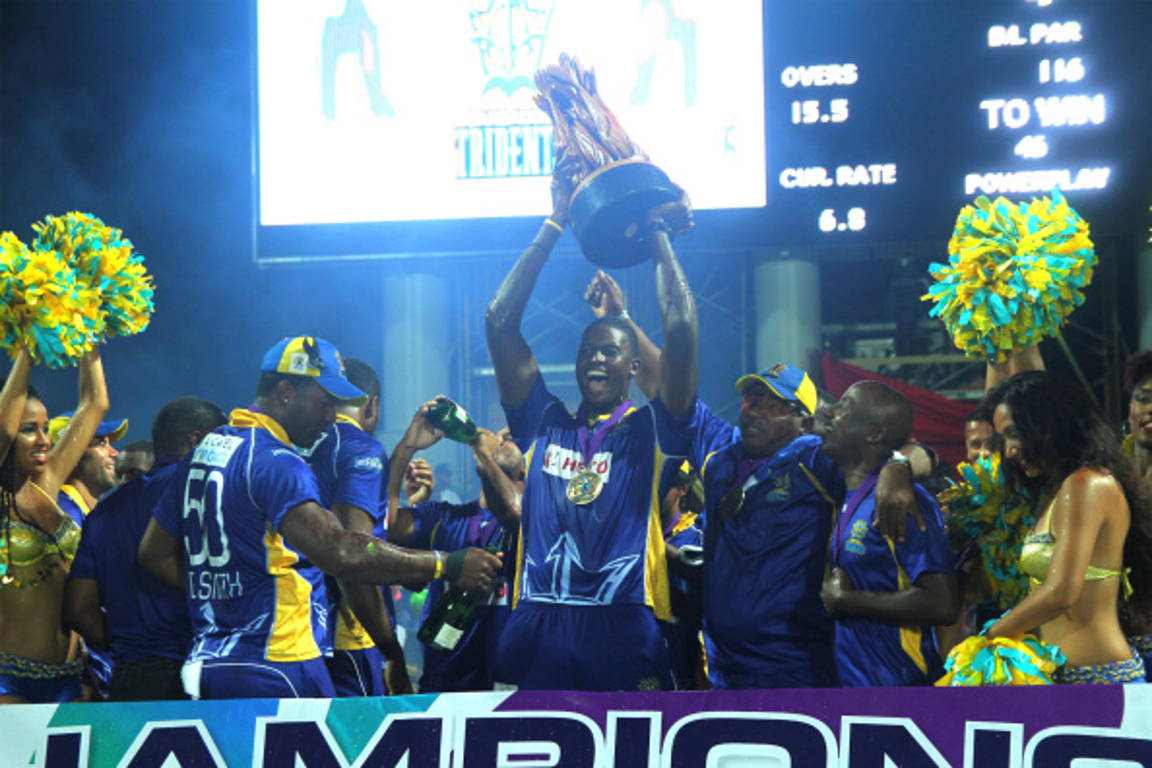 The Caribbean Premier League (CPL) fixtures for the 2018 season have been announced as the best cricketing talent from across the Caribbean and from around the world are set to take part in the Biggest Party in Sport.

The 34-match season will begin on 8 August with the final on 16 September 2018. For the third successive year the tournament will return to the USA, with three matches taking place at the Central Broward Regional Park in Lauderhill Florida.

The first match will see last year’s winners, Trinbago Knight Riders, take on St Lucia Stars while the Guyana Amazon Warriors will get underway against St Kitts & Nevis Patriots. Game five will see a repeat of last year’s final with the Knight Riders taking on the Patriots.

This year the semi-final and final will be in Trinidad with the venue for the first two knockout matches yet to be confirmed.

Jason Holder, the Windies Test and ODI captain, is looking forward to returning to the CPL and getting stuck into the tournament.

“It feels great! To come back home to play for the Barbados Tridents, it’s a pleasing feeling for me. And it’ll be my first time leading in T20 cricket and I’m really looking forward to it, I think it’s something that will help improve my captaincy on a whole.

“So, it will be good to mingle with guys like Hashim Amla and Martin Guptill. We’ve got overseas stars that will lend their experience and help me along the way as well so I’m really looking forward to that and hopefully Barbados Tridents could again be very, very successful in the CPL.” 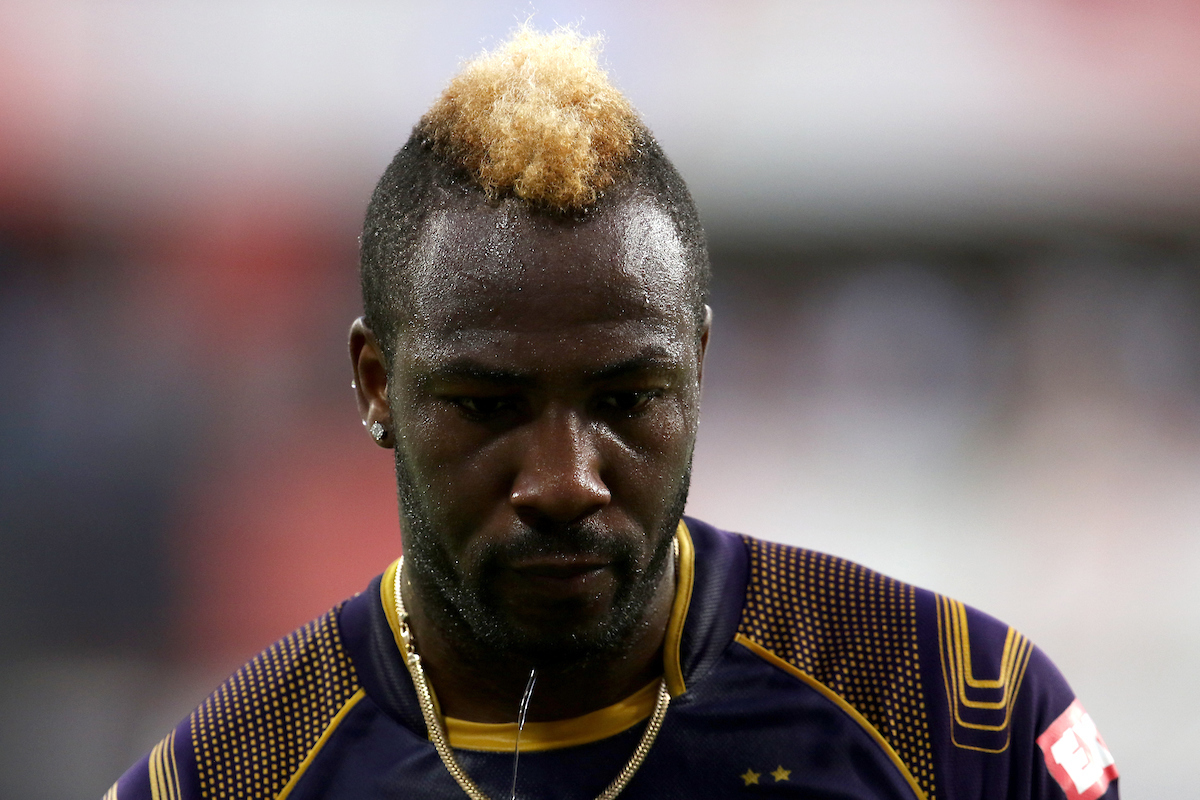 This year will also see the return of Andre Russell to the Jamaica Tallawahs, and the most explosive T20 cricketer in the world is excited about being back at this innovative T20 tournament.

“I cannot wait to be back playing for Jamaica Tallawahs at the Hero CPL. It will be great to link up with all the players at the Tallawahs and hopefully we can play some exciting cricket again this year and bring the CPL trophy back to Jamaica in 2018.”

Damien O’Donohoe, the CPL’s CEO, is excited about the upcoming season. “We are delighted with how CPL continues to grow. Last season we saw almost 200 million viewers watch the tournament and CPL also made a huge impact on the economies of the countries we visited. We are certain that this year we will see those numbers grow once again.”

Speaking about the announcement of the tournament fixtures CPL’s COO, Pete Russell said: “It is very pleasing to get the fixture list agreed for this year. Moving the tournament between seven nation states always represents a huge logistical challenge and I would like to thank our operations team for pulling it all together for another year.”