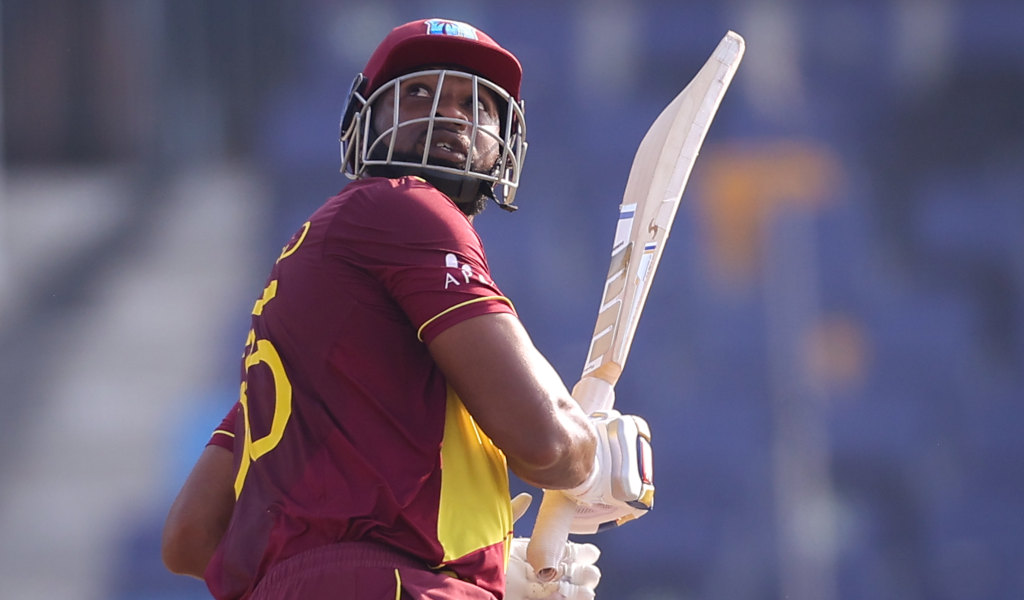 The International Cricket Council (ICC) have announced changes to the playing conditions for Twenty20 Internationals.

In-match penalties for slow over-rates have been introduced for all men’s and women’s Twenty20 Internationals and an optional drinks interval has been added as part of updated playing conditions.

The in-match penalties for slow over rates in men’s and women’s Twenty20 Internationals comes into effect this month.

The updated playing conditions also allow for an optional drinks interval midway through the innings in bilateral T20 international cricket. With a view to being more accomodating in harsh weather.

IPL 2022 mega auction: What we know about the upcoming event

The over rate regulations are captured in clause 13.8 of the playing conditions, which stipulates that a fielding side must be in position to bowl the first ball of the final over of the innings by the scheduled or rescheduled time for the end of the innings.

If they are not in such a position, one fewer fielder will be permitted outside of the 30-yard circle for however many overs of the innings there are remaining at said time.

The change was recommended by the ICC Cricket Committee, which regularly discusses ways to improve the pace of play in all formats, after considering reports on the effectiveness of a similar regulation that was included in the playing conditions for the Hundred competition conducted by the ECB.

The in-match penalties are in addition to the sanctions for slow over rate outlined in Article 2.22 of the ICC Code of Conduct for Players and Player Support Personnel.

In another change, an optional drinks break of two minutes and thirty seconds may be taken at the mid-point of each innings subject to agreement between Members at the start of each series.

The first match to be played under the new playing conditions will be the men’s one-off T20I tie between the West Indies and Ireland at the Sabina Park in Jamaica on 16 January.