Home T20 cricket T20 World Cup in Australia: All the fixtures and venues

T20 World Cup in Australia: All the fixtures and venues 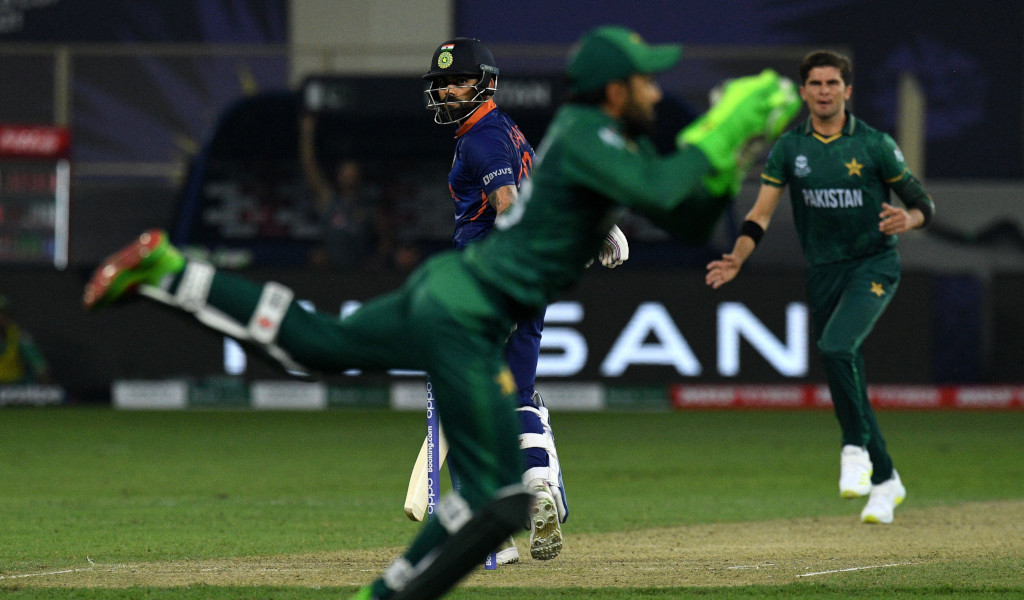 Excitement is building for the ICC Men’s T20 World Cup 2022, following the announcement of the fixtures for the October 16 – November 13 event.

The world’s best cricketers from 16 international teams will clash in 45 matches as the pinnacle global event in men’s T20 cricket comes to Australia for the first time.

Two of world cricket’s biggest rivals will go head-to-head at the MCG, with India taking on Pakistan on Sunday 23 October. It will be the first World Cup clash between the two nations at the MCG and comes before two more fierce rivals, Australia and England, meet at the same venue on Friday 28 October.

The state-of-the-art Perth Stadium will host a huge Sunday double-header on Sunday 30 October with South Africa taking on India in the evening match. Earlier in the day, Pakistan will be in action against the runners-up from Group A.

The semi-finals will be played at the SCG and Adelaide Oval on 9 and 10 November, respectively. It will be the first time the Adelaide Oval will host a World Cup semi-final. 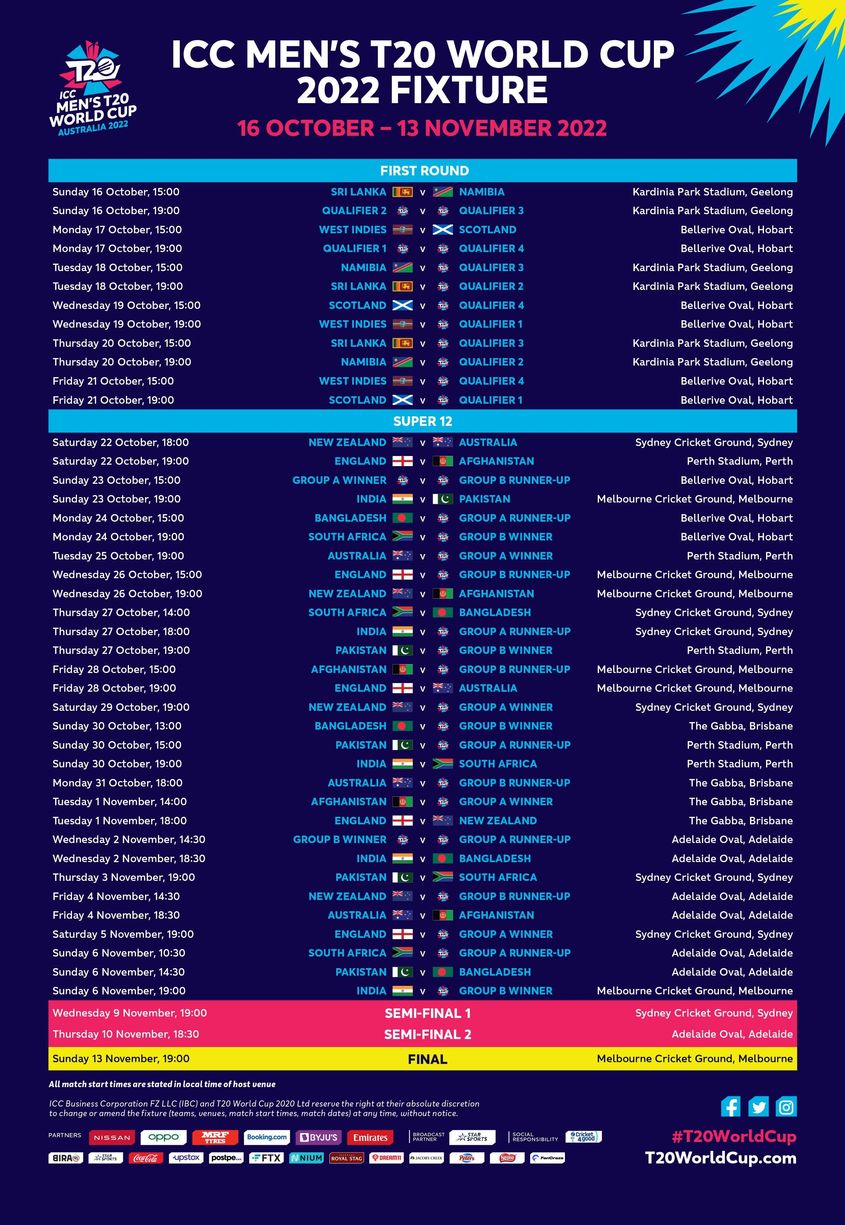 International Cricket Council CEO Geoff Allardice said: ““T20 is the global growth format for cricket and the ICC T20 World Cup 2022 will play a huge role in inspiring our next generation of players and fans as the world’s best players descend on Australia and showcase the very best of our sport. The release of fixtures is always a great moment in the delivery of a World Cup as fans start to get excited about opening games, head to heads and knock-out stages.

“This schedule offers so much, from the 2014 Champions Sri Lanka opening the event, to our defending champions Australia starting with a rematch of the 2021 Men’s T20 World Cup Final against New Zealand and of course India taking on Pakistan at the MCG. We know that hundreds of thousands of passionate cricket fans will turn out to support every single one of the 16 teams across all seven of our host cities which is what makes it so special for the players. You only need to cast your mind back to the brilliant ICC Women’s T20 World Cup 2020 in Australia to know that this is going to be a wonderful event for players and fans alike.”

“By having matches spread across the nation in seven host cities and making tickets accessibly priced, we are hoping as many people as possible will be able to experience the incredible atmosphere that international fans bring to global sporting events, as well as the unique, fast-paced and unpredictable nature of T20 cricket.”

“World Cups are about bringing people from all backgrounds and cultures together and we hope to safely host over 800,000 fans at Australia’s iconic cricket venues later this year.”