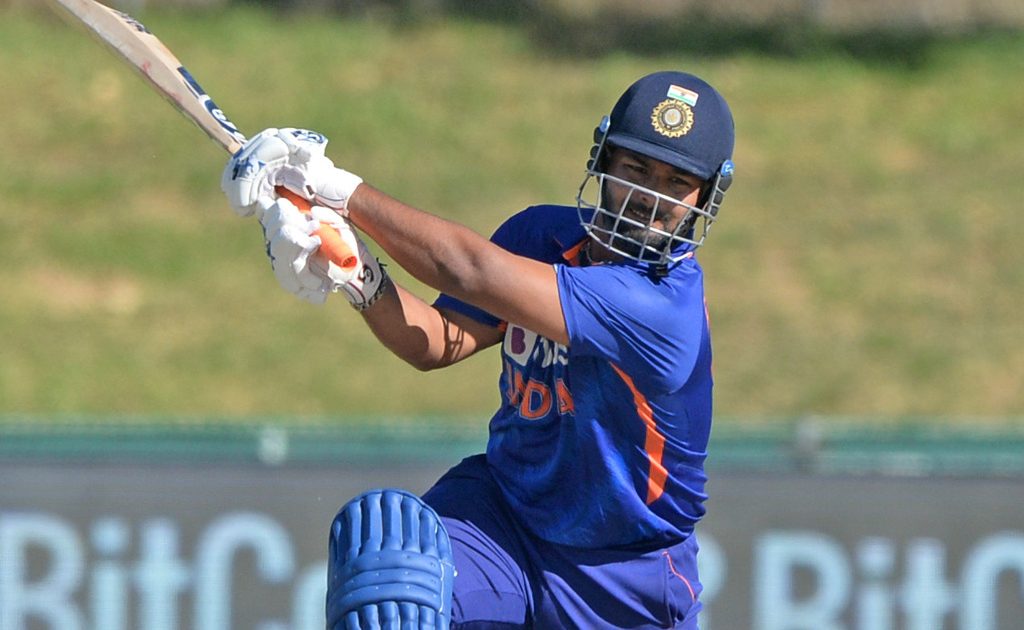 India wicketkeeper-batter Rishabh Pant has been promoted to the role of vice-captain for the upcoming T20 international series against the West Indies.

India will play hosts to the touring Windies side in a three-match series, starting on February 16.

KL Rahul was initially named as new white-ball captain Rohit Sharma’s deputy, but he will miss the West Indies T20s after sustaining a hamstring injury during the 50-over series against the same opponents last week.

The BCCI confirmed the decision to elevate Pant at the same time as Washington Sundar‘s injury was made known.

The upcoming T20s provides Pant with a first opportunity to be part of the leadership group of an Indian side.

He has also been mentioned among the candidates to take over India’s Test captaincy after Virat Kohli left the role following the lost series against South Africa earlier this year.

The other candidates are Sharma, Rahul and Jasprit Bumrah.

Plenty of changes for India

Sundar, meanwhile, also has a hamstring strain and was replaced by Kuldeep Yadav in the squad.

Another spinner, Axar Patel, is busy with his rehabilitation after recently recovering from Covid-19.

The India selection committee has since named Ruturaj Gaikwad and Deepak Hooda as cover for Rahul and Axar.

Earlier, India claimed a comfortable 3-0 series win in the 50-over matches played against Kieron Pollard’s side.

All three T20s between the two sides will be played at Eden Gardens in Kolkata.