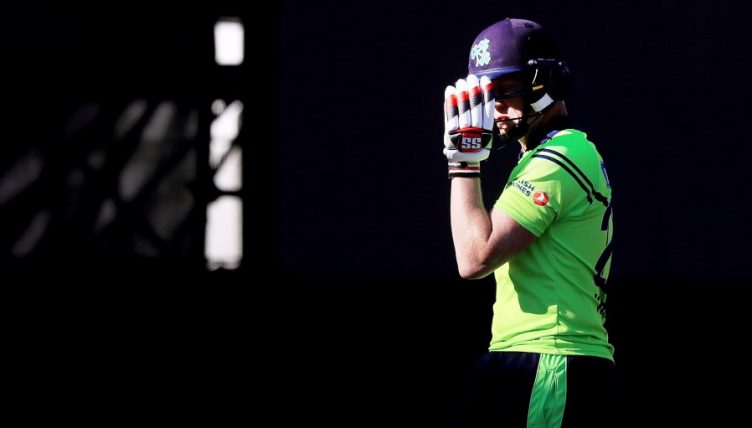 Oman, after being sent in to bat, made 173 for nine from their 20 overs with Aamir Kaleem top-scoring with a rapid 46 and Jatinder Singh adding 40.

Ireland lost Paul Stirling early in their reply but fellow opener Kevin O’Brien clubbed 39 off just 16 balls, smashing four sixes and two fours in the process, to seemingly put his side on track for victory.

However, the 35-year-old’s contribution proved to be Ireland’s highest score as they subsided from 68 for two in the seventh over – when O’Brien was dismissed – to 130 all out.

Khanwar Ali and Mohammad Nadeem were the pick of the Oman bowlers with three wickets each from their four overs, the latter for the loss of just 14 runs.

Oman have won both their matches at the tournament so far, while Ireland beat Holland in their opening fixture and play Hong Kong on Monday.