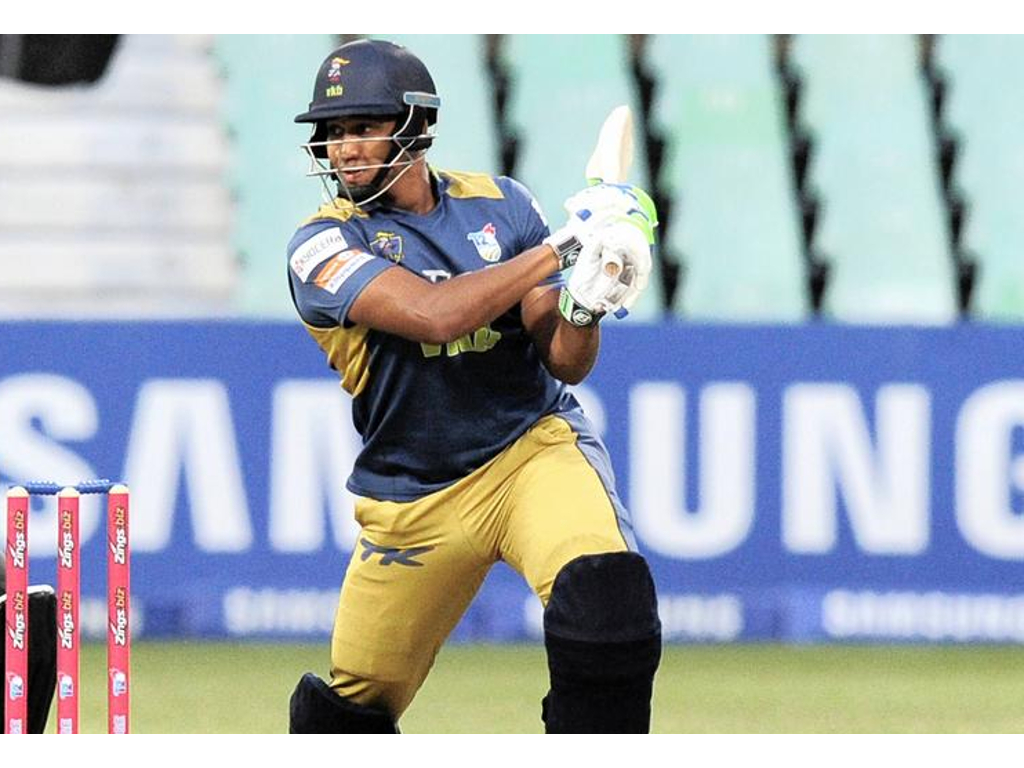 The Central Cricket Region has congratulated Cricket South Africa (CSA) and the South African Broadcasting Commission (SABC) on a successful player draft event and wished them the best of luck for the tournament ahead.

The Central Region was not awarded a team to host for the inaugural Mzansi Super League T20 but they say they are proud to see cricket in South Africa progressing. 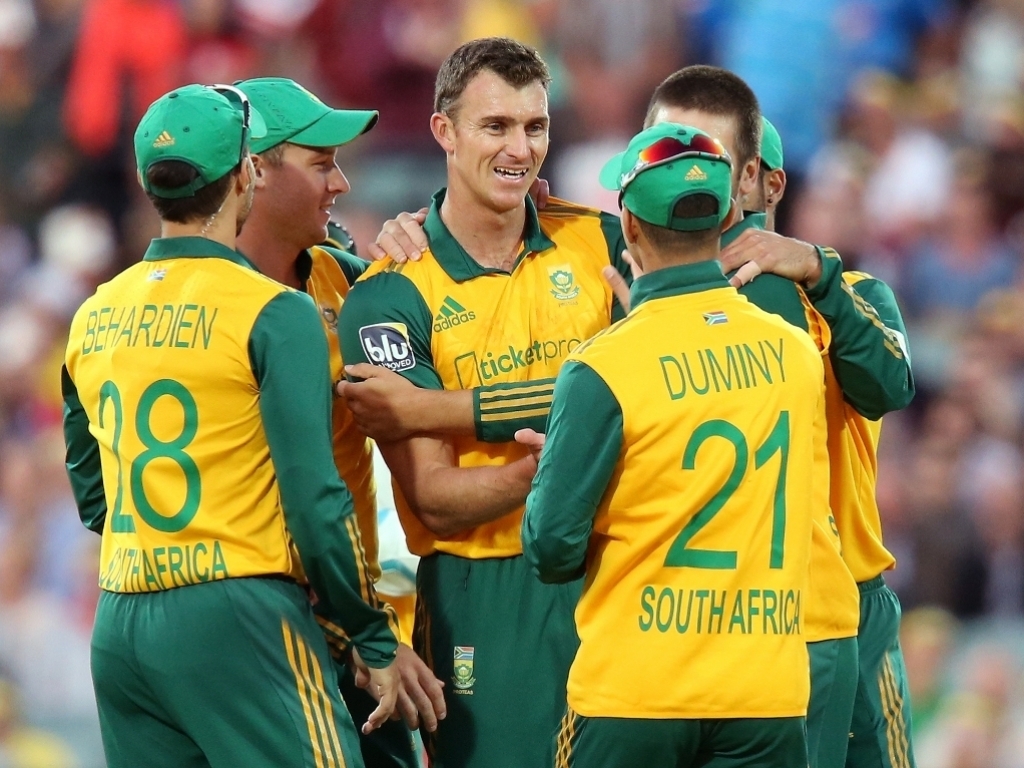 “It is great and wonderful news that Cricket South Africa managed to bag this deal with the SABC. It is exciting that the Mzansi Super League T20 will be accessible to the whole of South Africa. We are excited for this partnership and we are positive it will yield good results”, said President of Central Cricket Region, Zola Thamae.

“We are proud of our VKB Knights players who have been selected to be in teams for the Mzansi Super League T20”, commented CEO of the VKB Knights, Johan van Heerden. “We are positive they will represent Central Region well in their various teams and prove to the world that cricket is alive in the Central Region ”, said Johan.