McClenaghan back in the IPL as Behrendorff ruled out 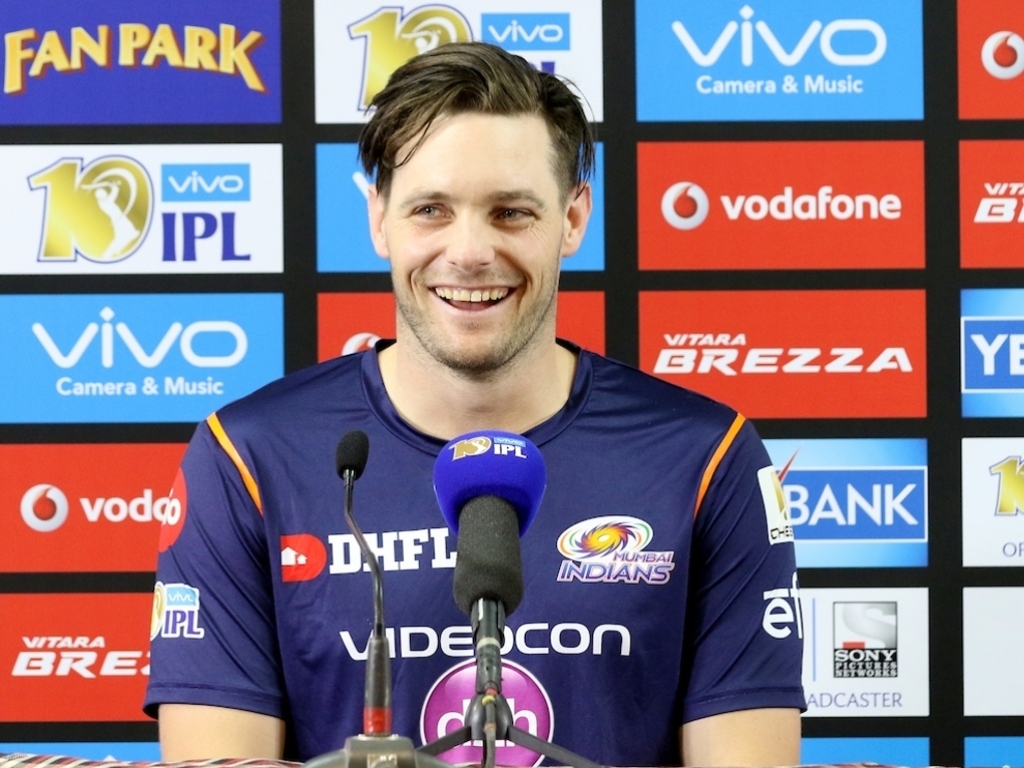 The IPL Technical Committee approved the replacement after Australian left-arm pacer Behrendorff was ruled out of the VIVO IPL 2018 owing to a back injury.

The left-arm quick had formed a devastating partnership with Lasith Malinga at the Mumbai Indians but was not retained for the 2018 season with the IPL instituting something of a shakeup ahead of the return of the Channai Super Kings and Rajasthan Royals.

In accordance with the league’s regulations, the Mumbai Indians were allowed to choose a replacement from the Registered and Available Player Pool (RAPP), and the team chose the former Black Cap at his base price of Rs. 1 crore. 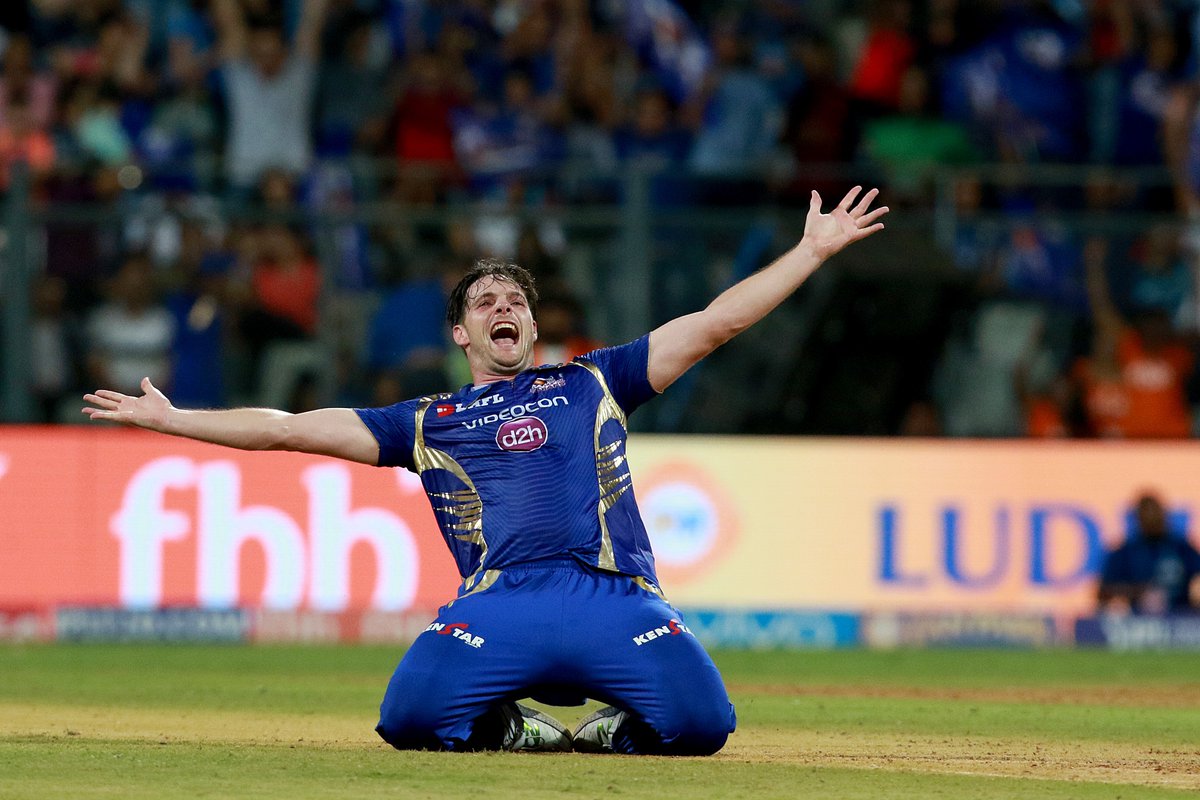 McClenaghan made an immediate impact during his debut season for the Indians in 2015 taking a three wicket haul in the final against the Chennai Super Kings to propel the Mumbai franchise to the title.

He is also capable of hitting the long ball and should offer excellent support to the potent lower middle-order of the defending champions.

McClenaghan rejected a central contract from New Zealand last season in order to specialize in playing in T20 leagues across the globe.