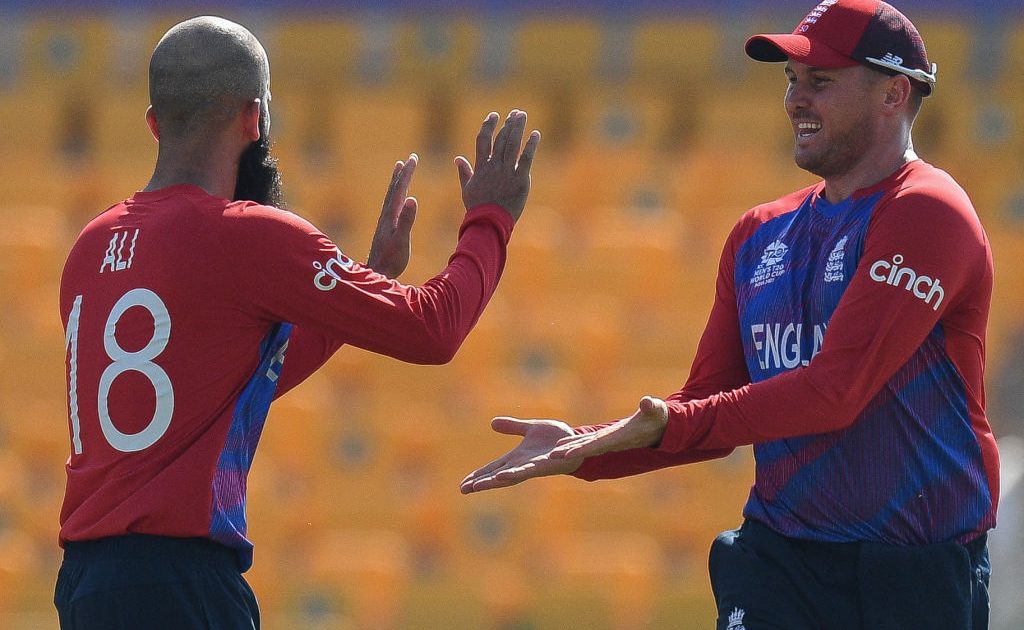 Moeen Ali believes England’s bowlers must be savvier and have more than one ace up their sleeve to discourage the West Indies’ big-hitting batters after taking some sustained punishment in the Twenty20 series.

Just days after Romario Shepherd and Akeal Hosein fell agonisingly short of engineering an against-all-odds win with some incredible batting at the death, Rovman Powell and Nicholas Pooran belted England’s bowlers to all parts.

Powell became the third Windies male to register a T20 hundred as they racked up 224 for five on Wednesday – their highest total against England, who conceded a hefty 110 in the final seven overs to fall 2-1 down in the series.

England’s bowling at the back end of an innings has been a source of concern recently and while this line-up is light on experience, Moeen has called on the seamers in particular to box clever in this weekend’s double-header.

“Even though bowlers have the hardest job in T20 cricket, death bowling in particular, the problem with us is we’ve had this issue for a while,” said Moeen, standing in as England captain because of an injury to Eoin Morgan.

“We need to change the mindset of the bowlers and the perception people have about us as well as a death bowling team. We’re working hard for that.

“You’re going to get hit but I think there needs to be a bit more of a plan A, plan B, plan C so you’ve got places to go if things are not going well.

“If you’re not going for boundaries, then you will pick up wickets. That’s where we can probably be a little bit smarter. We need to recognise it a little bit earlier.”

While Powell and Pooran were clearing the boundary rope with ease, on occasion sending the ball out the ground, the pair took few risks with Adil Rashid, who offered England some control with figures of one for 25 from four overs.

Rashid – the highest-ranked England T20 bowler, he is placed fourth in the world – has taken four for 70 from 12 overs in the first three matches and spin twin Moeen thinks his great friend has shown how invaluable he is.

“I think the other day showed the difference between him and everybody else in that side,” Moeen added. “Obviously the other guys are still playing early in their careers but (Rashid) showed his class and amazing control.

“It’s not always about taking wickets, when everybody else seems not to be able to bowl very well, he seems to have bowled fantastically well.

“But he’s got that about him; he knows his game, he’s experienced and he’s a threat in stopping the runs and he’s been brilliant so far in the games.”

With white-ball vice-captain Jos Buttler among several regulars rested following the Ashes, Moeen was appointed deputy for this series and stepped up to lead the side when Morgan suffered a quad injury on Wednesday.

It was only the second time Moeen has taken charge – he first did the role in a T20 against Australia in 2020 – but he will do so in the final two matches after it was confirmed England were taking no chances with Morgan’s relatively minor right thigh muscle problem.

“Obviously it’s a privilege and an honour,” Moeen said. “I’m extremely proud to captain England. It’s a shame about the circumstances but these things can happen.

“It’s easier in a way than when you come in for one game and you’re captain and don’t have that much time to really get your head around it as much, but now that I know it’s a couple of games, I feel there’s more I can do as captain.”