Home T20 cricket Moeen to lead the Rapids in the Blast

Moeen to lead the Rapids in the Blast 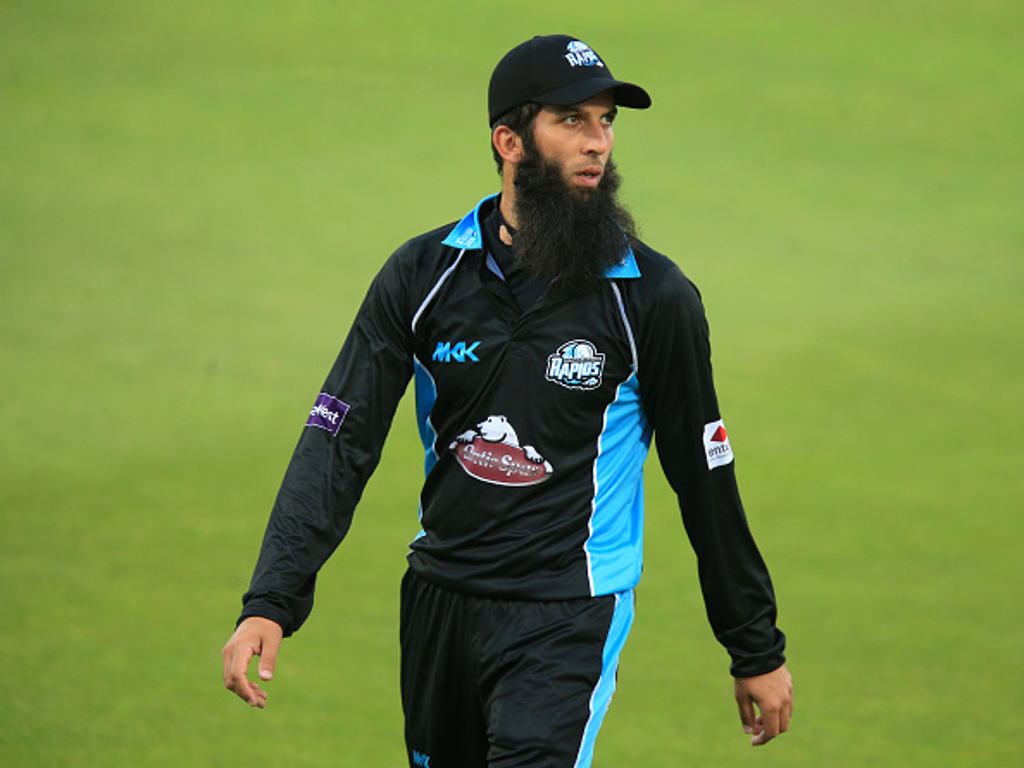 The 31-year-old will lead the side in the short format of the game subject as and when his England commitments allow.

When Moeen is away on England duty, Brett D’Oliveira will take over the reins as Blast captain – a role he is currently occupying for a trio of County Championship matches.

The 31-year-old Moeen can call upon a vast amount of international and county experience to aid him in his first official captaincy role with the County.

During the winter he skippered England in a two day game against an Australian XI in Perth.

He previous led Worcestershire at first team level for two County Championship and two 40 over games back in May 2011 and before that was England Under-19 captain at the 2005-2006 World Cup in Sri Lanka.

ALSO READ: England put Australia to the sword in the short format 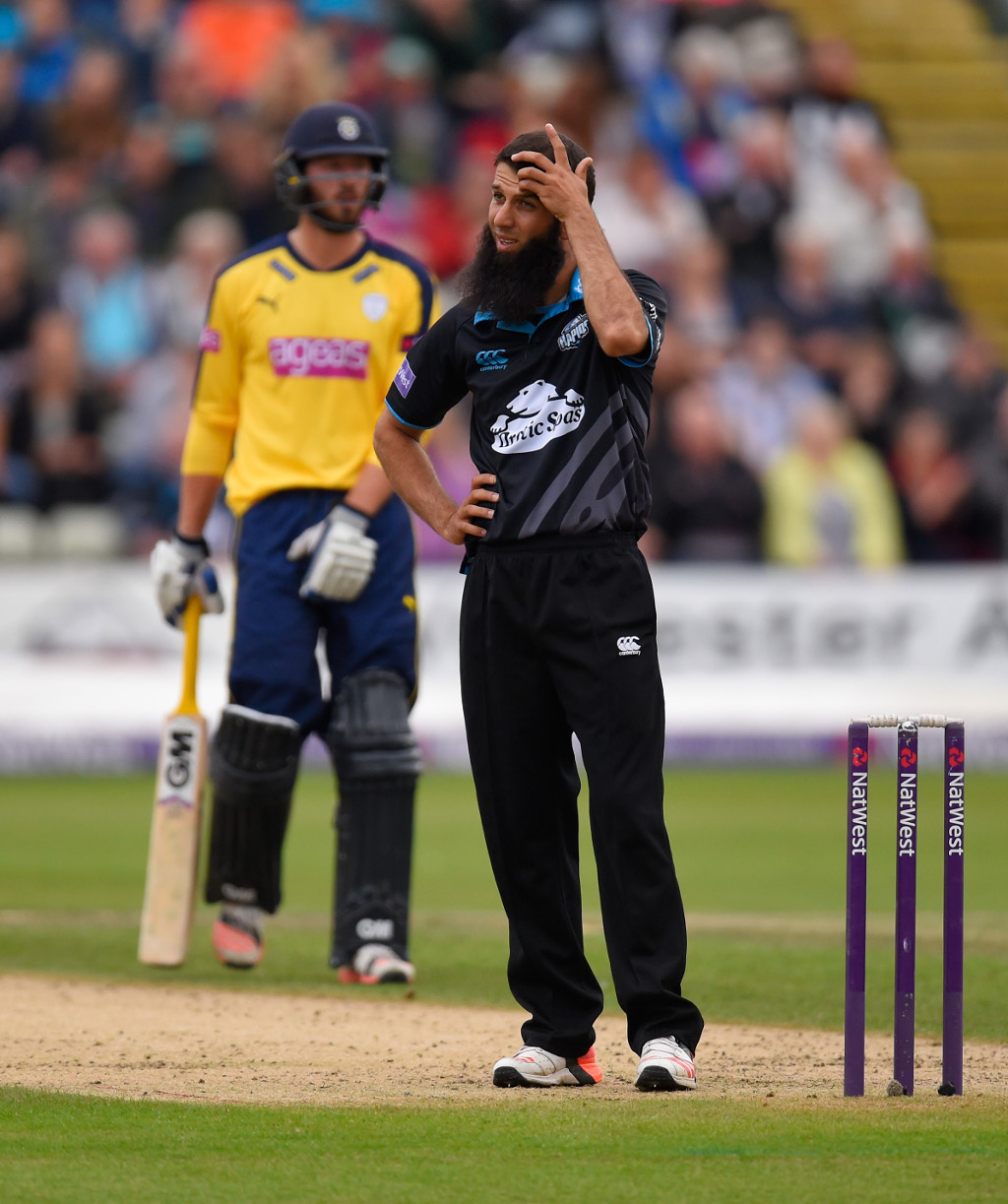 Worcestershire Head Coach Kevin Sharp said: “We had earmarked Mo to be the official T20 captain and he is delighted to have the opportunity to lead the Rapids and is relishing the fresh challenge that it will present to him.

“Although he has not a great deal of actual captaincy experience, he has a vast amount of knowledge to call upon and has played with and against some fine captains during the past five years at international level.

“We have a powerful looking side in Blast cricket and Mo would love nothing better than to lead the County to a first finals day appearance.

“He is highly respected in the dressing room and there are players in there with vast experience who he can call upon and I’m sure they will only be too willing to give their help and advice if required.

“When Moeen is not available, Brett will take charge of the side.”

The Rapids launch their Blast campaign next Thursday away to Lancashire Lightning and then are at home to Birmingham Bears the following evening (July 6).