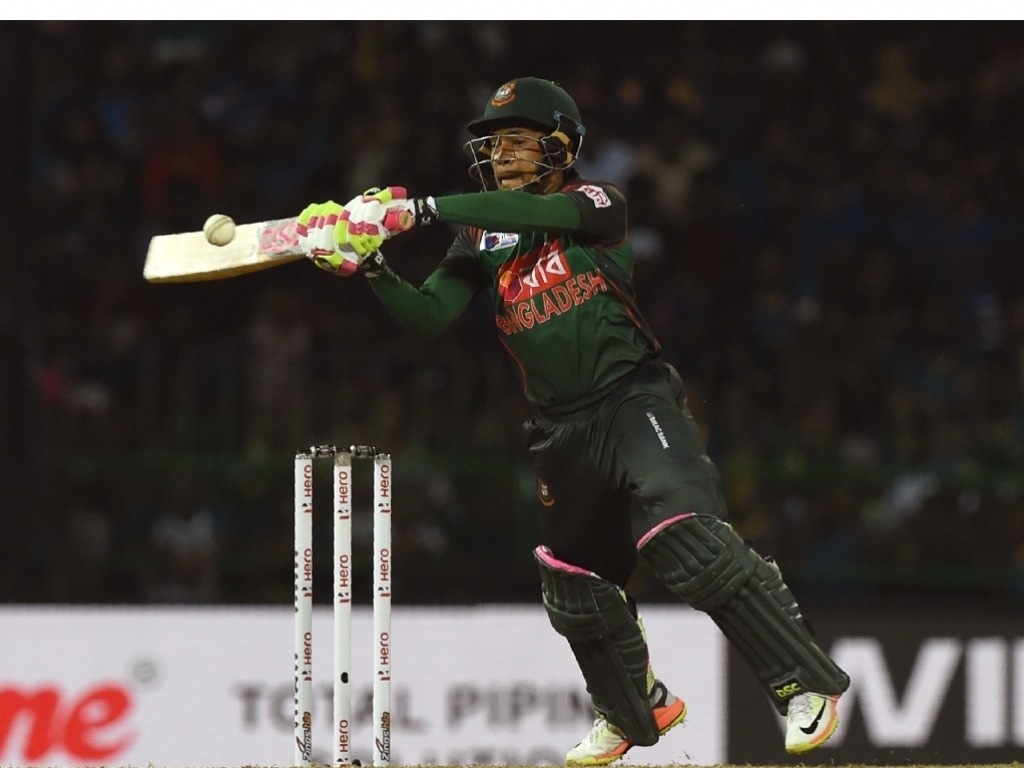 Bangladesh wicketkeeper Mushfiqur Rahim has played down his team’s chances in the bilateral Twenty20 International series against Afghanistan in India in early June.

Afghanistan sport a top quality bowling attack led by number one ranked bowler Rashid Khan and backed up by exciting youngster Mujeeb ur Rahman who is making waves in the IPL.

“Afghanistan are a dangerous team in T20s. A lot of things are in their favour in this series, particularly the home advantage,” Rahim told gathered media.

“Apart from Rashid Khan, Mujeeb bowls with the new ball,” he pointed out. “They (Afghanistan) are also a good side in ODIs and they have qualified for the World Cup. So everything will be in their favour.”

ALSO READ: Bangladesh Cricket Board hit out at Cricket Australia

Another huge factor will be the pitches which will be new territory for both sides with games to be played in Dehradun in Northern India.

Mushfiqur added: “We have virtually no idea about the pitches there. But we hope to quickly adjust through the practice match.”

“We have some capable players. If they click, this will be a good series,” he said. “We have to take confidence from the previous series in Sri Lanka. We beat Sri Lanka in their home venue and also did quite well against India.”

The teams are scheduled to play three T20Is at the Rajiv Gandhi International Cricket Stadium, Dehradun, on 3, 5 and 7 June. Bangladesh will play a practice match on 1 June before that.