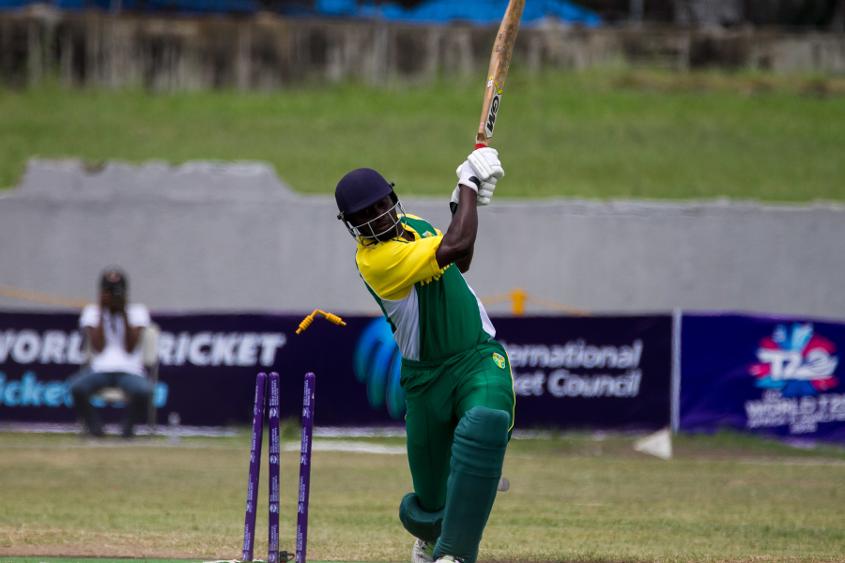 Nigeria’s resolve was tested to the utmost in the ICC World T20 Africa Qualifier on Wednesday, as they were pushed all the way by Sierra Leone at the Tafawa Balewa Square Cricket Oval.

Nigeria, still shaking off the effects from a tense match against Ghana, struggled to 120 for nine in 20 overs, with the playing surface starting to slow down, making scoring trickier. Daniel Gim top-scored with 30, while the evergreen Chimezie Onwuzulike looked good for 23, before he was run out.

There was also a handy 22 from Isaac Okpe, to help the host nation breach the three-figure mark. Their cause was helped by 17 extras conceded, with a criminal 16 wides. In response, Sierra Leone still sniffed the chance to cause a major upset.

Their hopes were pinned on the young Edward Ngegba, who showed maturity beyond his tender 15 years of age. His 39 from 30 balls took his side right to the brink, but he was tragically run out in the penultimate over of the match.

That was to prove crucial in the final outcome. Abbas Gbla tried to get them home, striking two boundaries off the final two balls of the match, but it was too late to prevent Nigeria from prevailing by just six runs. 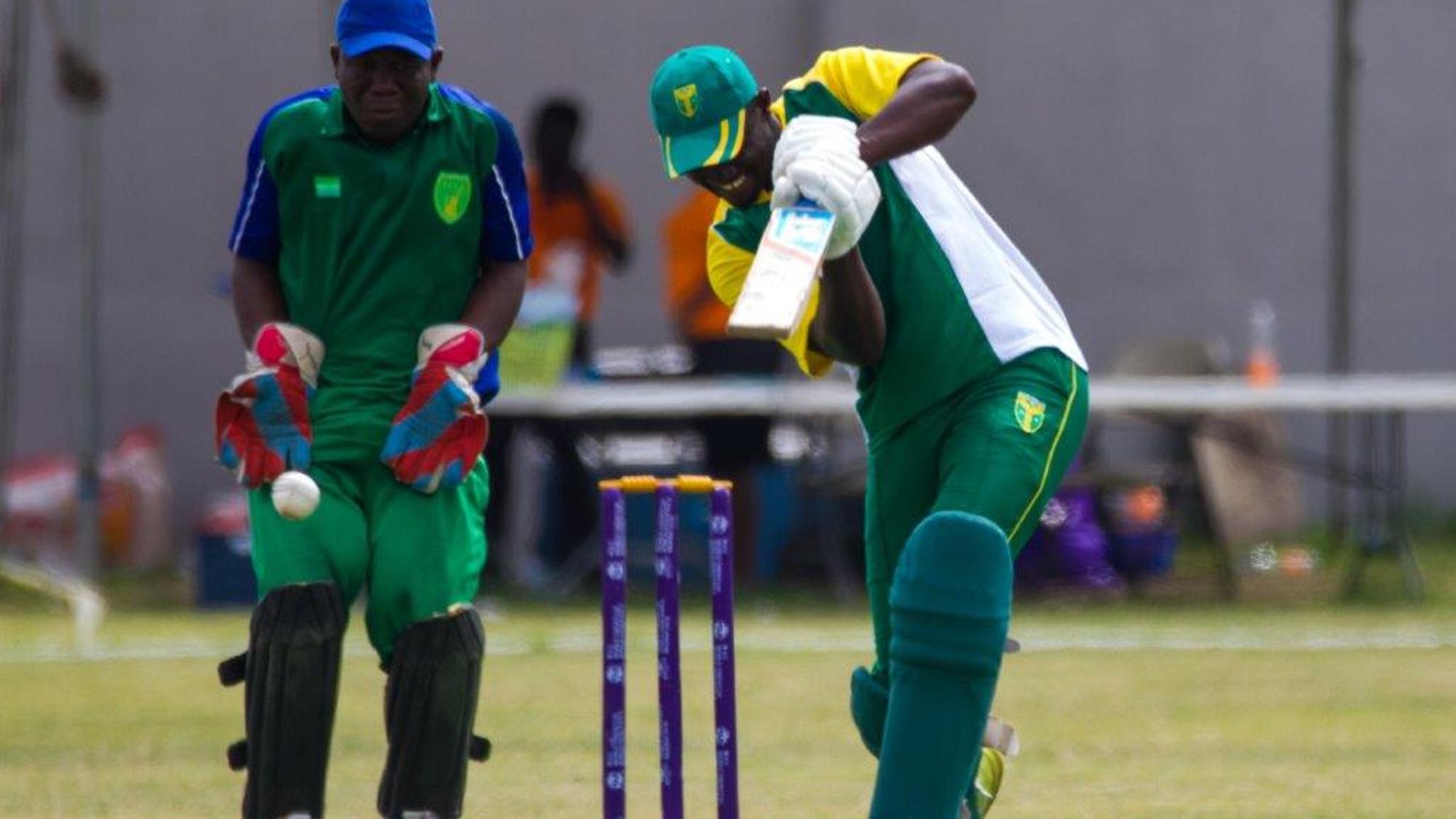 Earlier, Ghana made light work of The Gambia to secure their fourth straight victory. The Ghanaians, who have become more and more impressive, piled on the agony against the struggling minnows, as they pummelled 165 for seven in their 20 overs.

The damage was done upfront, as Rexford Bakum smashed 64 from just 51 balls, while the in-form Simon Ateak struck a breezy 23 off 16 balls, in a stand of 69 for the first wicket. That partnership came in just 7.3 overs, and paved the way for the meaty total.

David Ankrah then provided the gloss on the innings with a brutal 44 from just 24 balls, with three fours and two sixes in his cameo. In response, The Gambia were blown away by Mark Bawa, who claimed a rare five-wicket haul in his four over spell.

Coming on to bowl first change, he scythed through the Gambia middle-order, and saw them bundled out for 56 runs, inside 15 overs.

That continued a tough week for the Gambians at this level, as they soak in some tough lessons.