Nkwe excited to work with the Universe Boss Chris Gayle 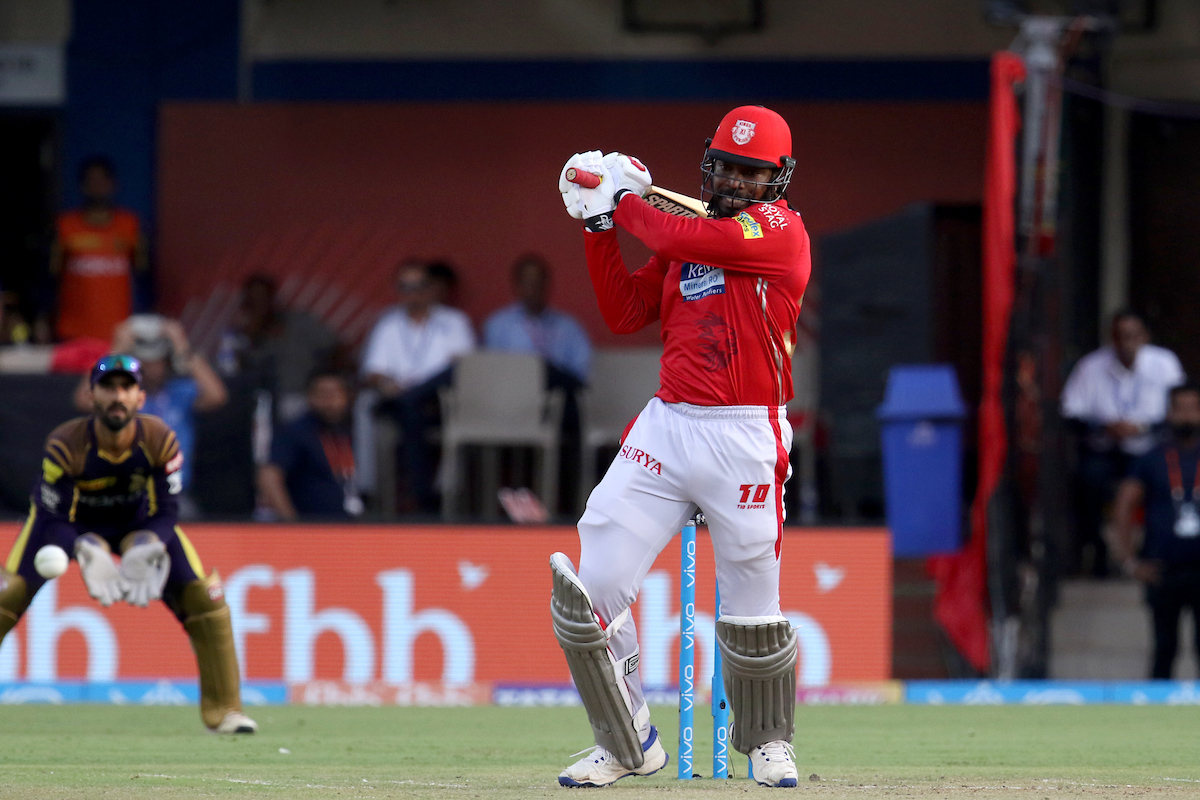 Jozi Stars coach Enoch Nkwe cannot wait to link up with global superstar Chris ‘the Universe Boss’ Gayle, saying he expects the West Indian legend to have a massive impact on their Mzansi Super League campaign.
The 39-year-old is their marquee foreign player for the inaugural edition of the T20 competition, which gets underway later this month.
Last week, Cricket South Africa (CSA) confirmed that Gayle will be available for the Johannesburg-based set-up during the opening round of action.
“He has done it in the past in our domestic competition,” Nkwe said. “South Africans love him, and he has good experience from Jo’burg, where he has done very well.
“For me, personally I’m looking forward to working with one of the best T20 cricketers in the world. I’ve heard a lot of stories about him as a person in the changeroom, he’ll be a big character for us and hopefully his influence will rub off on to everyone.
“There are many people at the franchise that can feed off him, so it will be unbelievable.”
READ: Mungroo privileged to be selected by the Paarl Rocks
The Stars are part of the newly-formed T20 competition launched by CSA last month and feature along five other sides from November 16 to December 16. The other teams are Cape Town Blitz, Durban Heat, Paarl Rocks, Tshwane Spartans and Nelson Mandela Bay Giants, whom they meet in their first match at the Wanderers Stadium and where Gayle will take his bow. 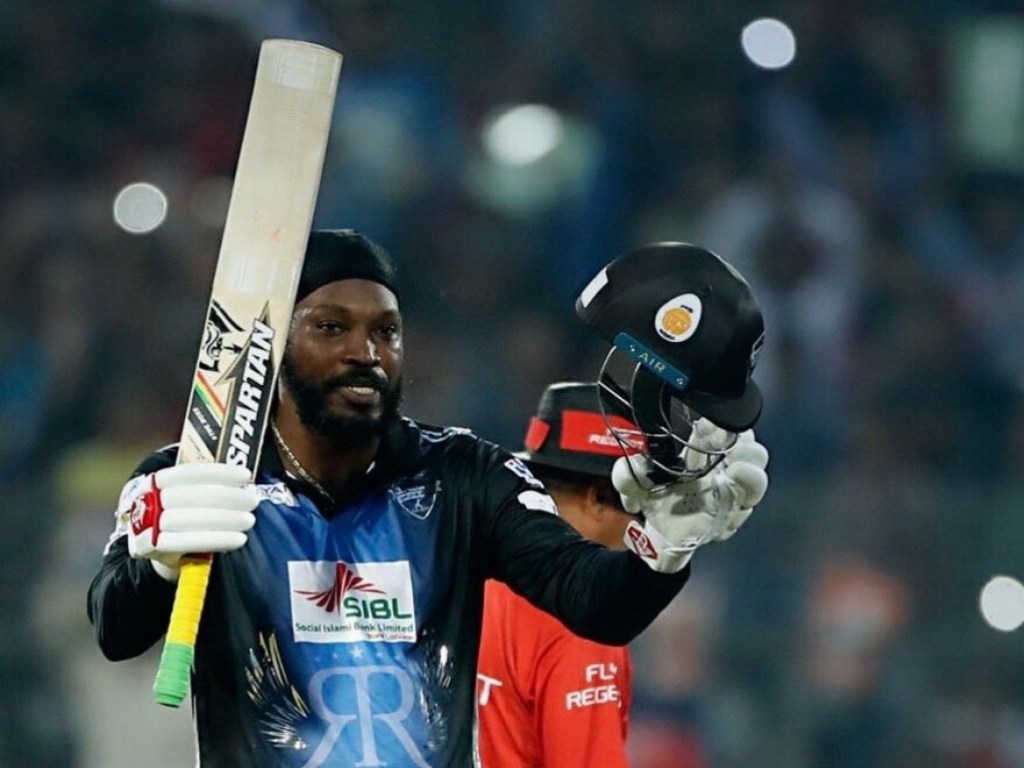 Nkwe says they knew exactly what they were buying into when they picked him at the Player Draft last month. “We did look at that (availability) when we were planning, so we were aware that he’ll mainly only be available for the second half of the tournament,” he explained. “We’re going to have to find someone that fill his role when time for replacement selections come in.
“As for the rest of the guys, I think we’re quite fortunate that the Proteas are not gone for long, it’s just one or two games, and everyone will be affected.”
Gayle is one of just two foreign players in the Stars squad, with the other being Dan Christian of Australia.
However, they have loads of local talent, headed by marquee signing Kagiso Rabada. Other South Africa internationals include Reeza Hendricks, Dwaine Pretorius and Rassie van der Dussen.
“I’m very happy with the squad,” Nkwe adds. “We find that there’s a good balance in terms of how we want to play our cricket in the T20 format.
“There’s some powerhouses at the top and some good mix in terms of all-rounders, with a good blend of experience and youth. And then some very good bowlers too, so I’m very happy.”
All the matches of the MSL T20 will be broadcast exclusively live by the South African Broadcasting Corporation (SABC) on its television and radio platforms, with global coverage to come via the Global Sports Commerce (GSC), who Cricket South Africa (CSA) brought in as international commercial and broadcast partner from 2018 to 2022.
Share on Facebook Share
Share on TwitterTweet
Send email Mail