Pakistan dominate Bangladesh to seal series win with one to play 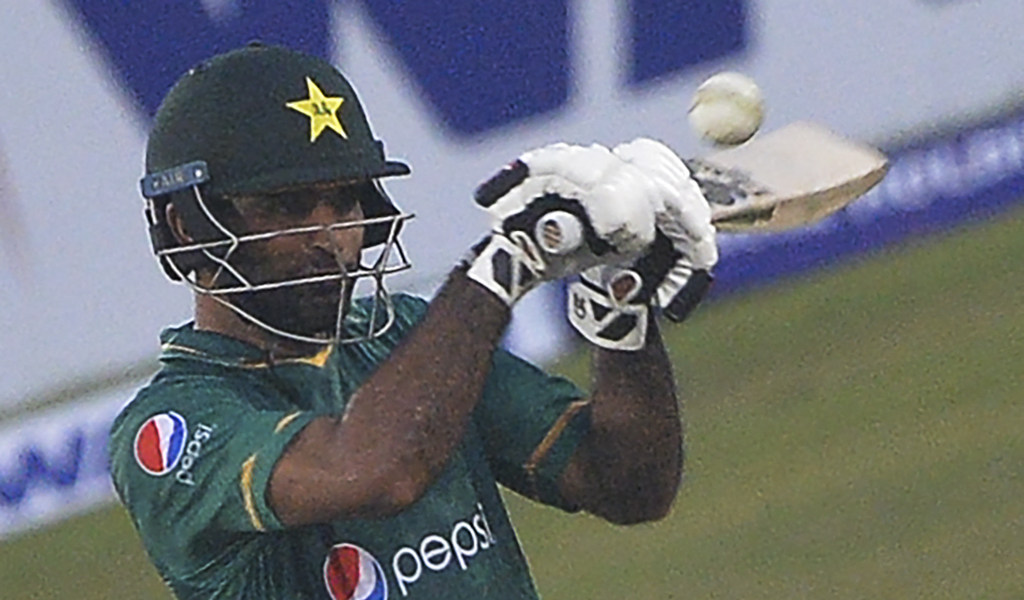 Pakistan secured a comfortable eight-wicket win over Bangladesh to take an unassailable 2-0 lead in the three-match series.

An 85-run stand between Mohammad Rizwan and Fakhar Zaman helped Pakistan chase down the modest total of 109 in 18.1 overs.

Fakhar punished the bowlers for bowling short to him, smashing two sixes on his way to his seventh T20I fifty. Rizwan also got a lifeline after Taskin Ahmed dropped him but was out two balls later. Aminul Islam, who was the bowler both the times the catches were dropped, finally got a wicket against his name.

Bangladesh had briefly rallied after losing their openers in the first two overs but brilliant bowling in the back end of the innings from Pakistan, where they conceded only 44 runs in the last 10 overs, helped them restrict Bangladesh to a sub-par total.

Fakhar explained the sedate pace of the chase after the match.

“Wasn’t easy to play shots early on, wanted to build partnerships and succeeded,” Fakhar said while receiving the Player of the Match award.

“Thankfully we finished it off well.

“Whenever you play outside your country, it’s important to win games. We’ll try to win the third game as well.”

Babar Azam was happy to complete the victory and clinch another series win.

“Team effort, happy with the way the boys carried forward the momentum,” said Babar. “We bowled well in the middle overs, finished it off well.”

Bangladesh skipper Mahmudullah rued the team’s failure to pull off a big finish.

“We started well, Afif and Shanto batted well. Me and Shanto were trying to get a partnership but didn’t capitalise in the last few overs,” said Mahmudullah.

“I think a team like us need a set batter till the 15th over, we didn’t do that.

“Boys are putting in a lot of effort at training, taking catches, doing all the things right but are missing chances.

“I think last five-six months, our bowling unit has been outstanding, both pace and spin department. It’s the batting unit that have to deliver.”