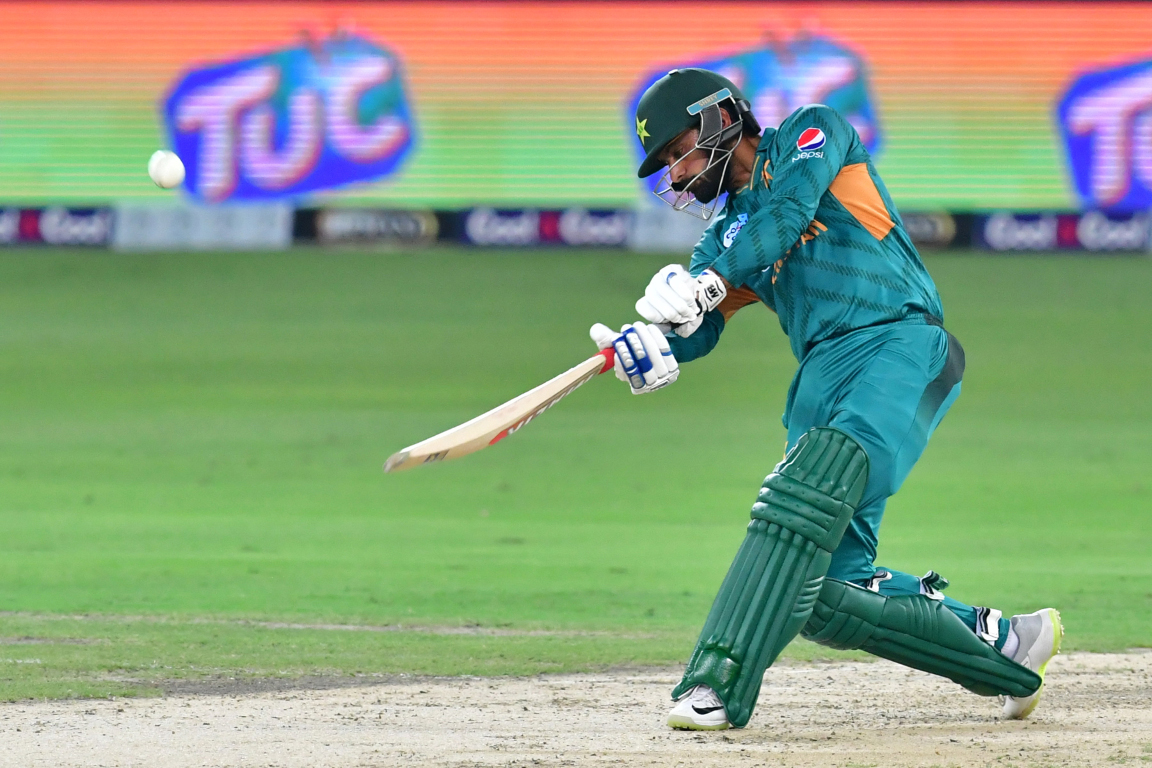 Pakistan retained the No. 1 ranking in the Twenty20 format after rain washed out the third and final match of the series against Bangladesh.

Bangladesh’s batsmen struggled in the absence of banned Shakib Al Hasan as well as wicketkeeper-batsman Mushfiqur Rahim, who opted out of the tour because of security concerns.

The top ranking – which Pakistan have held for two years – was under threat as they lost eight of their nine T20s in 2019.

Malik scored an unbeaten 58 in the first match, while Hafeez was 67 not out in the second game.

Bangladesh will return to Pakistan next month for two Test matches as part of the ICC World Test Championship.