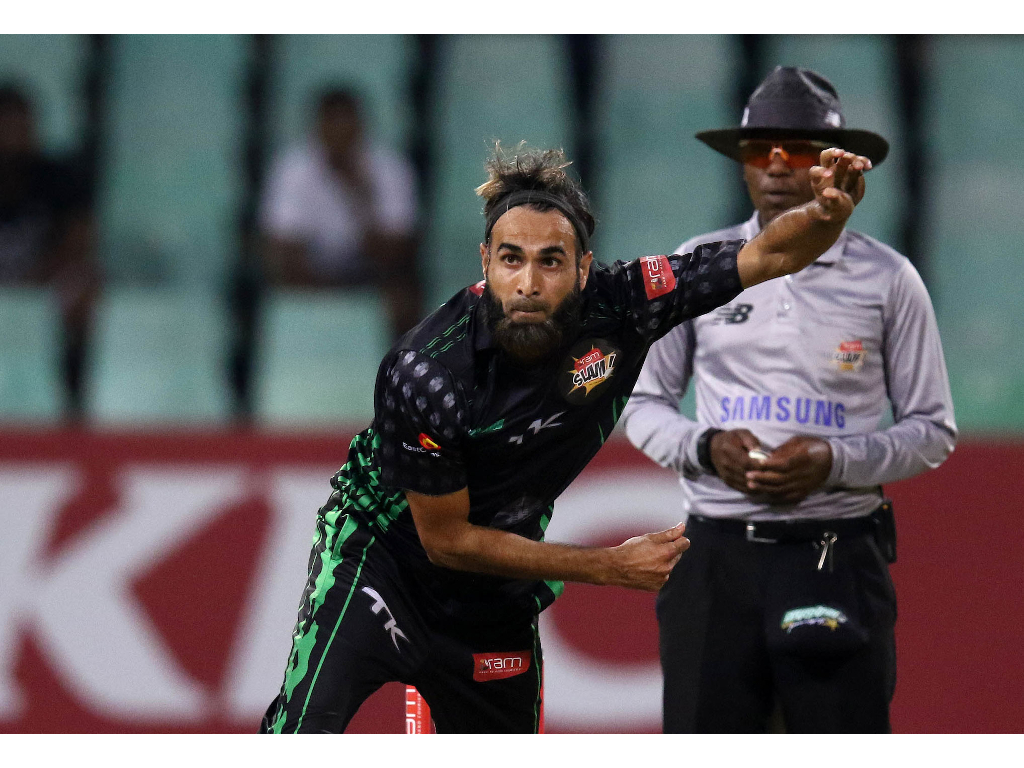 Heavy mid-match rain forced the Dolphins to endure a third successive home RAM SLAM T20 Challenge washout as their clash against the Cape Cobras had to be abandoned at Kingsmead in Durban on Friday night.

The hosts, whose previous two home games did not see a ball bowled due to the weather, did at least give the 5500 fans that turned up some entertainment in the 22.1 overs that were played.

Most of the performing, though, was done by the visitors, in particular their captain, JP Duminy, who smashed an unbeaten 85 off 44 balls (8 fours, 5 sixes).

Hashim Amla also made 40 as the Cape side amassed 172 for four in their 20 overs after losing the toss and being put in to bat first.

It did rain during Duminy’s knock, which included smashing Andile Phehlukwayo for 25 in the final over, but not enough for the players to go off.

However, a massive thunderstorm that had been threatening eventually arrived with the Dolphins on 8 for one in 2.1 overs forcing an early end to the game.

It was the fourth washout for the hosts this season and left them frustrated once more. They have only managed to play two of their six games and now have a total of 12 points, with the Cobras up to 14.

The Knights and Highveld Lions both suffered a blow in their bid to reach the Ram Slam T20 Challenge play-offs after their match at the Mangaung Oval had to be abandoned due to rain in Bloemfontein on Friday.

Both sides were looking for victory from the game, but neither got it after only 13 overs were possible following delays for first thunder and then rain, which eventually arrived and never left.

The visitors had won the toss and opted to bowl first, a decision that looked a good one after their bowlers kept the home batsmen mainly in check.

Keegan Petersen did manage to record an unbeaten half-century, striking five fours and a six in what was his maiden 50-plus score at franchise level.

However, the rain did not allow him to kick on as the match was declared a no result leaving the two sides to share the spoils.

Both now move on to 12 points apiece, with the hosts also in action on Sunday when they play the Titans in the first leg of a Double-Header in Port Elizabeth.